In Therapy on Arte: what does the press think of the series by Olivier Nakache and Eric Toledano? 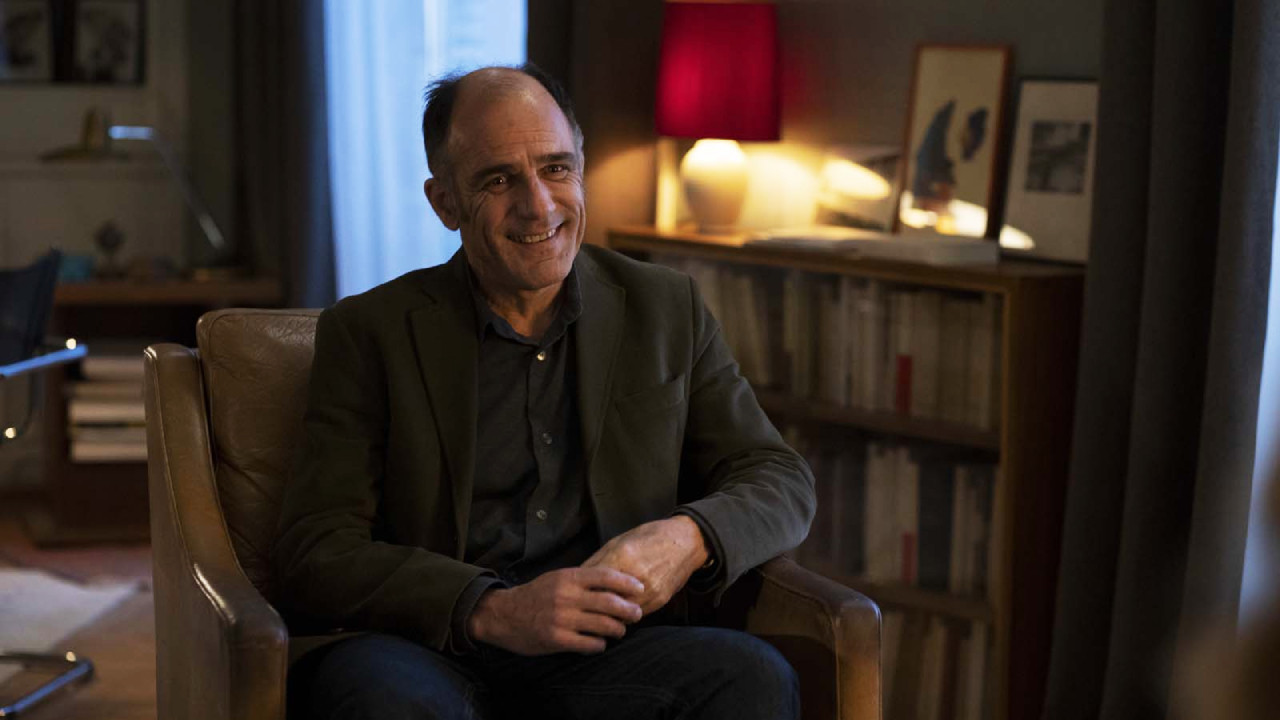 Launched on February 4 on Arte, “En Thérapie”, French adaptation of the Israeli series “BeTipul”, gathered 1.8 million viewers, one of the best scores of the Thursday series meeting. Did the press share this enthusiasm?

Paris, autumn 2015. Philippe Dayan receives every week in his office a stone’s throw from the Place de la République, a surgeon in complete disarray in love, a couple in crisis, a teenager with suicidal tendencies and a BRI agent traumatized by his intervention at the Bataclan. Listening to these disrupted lives, the emotional earthquake that unleashes in him is unprecedented. To try to escape it, he reconnects with his former analyst, Esther, with whom he had cut ties for nearly 12 years.

According to Les Echos:

“With this fascinating fiction, the successful duo Eric Toledano and Olivier Nakache (…) take viewers on a dizzying and overwhelming journey to the heart of the intimate and analytical work. “In therapy”, this marvel on psychoanalysis and the fragility of our lives, reminds us that television is sometimes a choice setting for ambitious authors.” 4.5 / 5

“To embody the therapist, the creators have relied on the impeccable Frédéric Pierrot, who played a head of the General Inspectorate of Social Affairs in their film “Hors Norms”. In front of him, Mélanie Thierry, Reda Kateb, Clémence Poésy, Pio Marmaï and Carole Bouquet all play with remarkable intensity. ” 4/5

“Through a mosaic of singular stories catalyzed by the echo chamber of a psychoanalysis cabinet, In Therapy captures something of our common existences. Adapted from the Israeli series BeTipul (…) In therapy offers its minimalist principle – one episode, one session – a strong anchoring: the trauma of the attacks of November 13, 2015 in Paris. ” 4/5

“(…) we find ourselves going to the end of the 35 chapters, almost without realizing it, while we regularly struggle over the seasons of 10 episodes of many current series. In the tumult of today’s serial landscape, the waltz of sophistication, concepts, costumes, virtuosity, In therapy, beyond its own qualities, its obvious good quality, quite simply offers a return to calm welcome.” 4/5

“The catharsis is as much individual as collective seems to tell us the series which, by playing on both scenes, the intimate and the general, is aimed at the widest possible audience, from fans of dramas to lovers of style exercises, through rhetoric enthusiasts. ” 4/5

“A unique place, a dramatic tension which lies entirely in the exchange between the shrink and his patient of the day, very discreet camera movements, only dedicated to capturing the essential: the face of the actors, their truth and their emotion which, in many ways, is also often ours. Attention, masterpiece! ” 4/5

According to La Croix:

“Giving pride of place to the play of the actors, the brilliant verbal jousts make it possible to describe the main concepts of psychoanalysis (the failed act, the slip, the transference). The lesson sometimes turns out to be a little didactic, even too theoretical in the meetings between Dayan and his mentor played by Carole Bouquet. The series is most convincing when it digs into the tormented psyches of patients, revealing how they lie to themselves. ” 3.5 / 5

“A thousand leagues from the usual navel-gazing and talkative acts, In therapy elegantly stages the exposure of patients confronted with the unspeakable. It goes through a certain stripping – of the sets, the dialogues and the realization, sober and precise (…) The writing on the other hand weakens when In therapy strives to stick a little too close to reality : the references to the attacks have something academic about it. ” 3.5 / 5