In The Lost Lands by the author of Game of Thrones: Paul WS Anderson is on the adaptation project 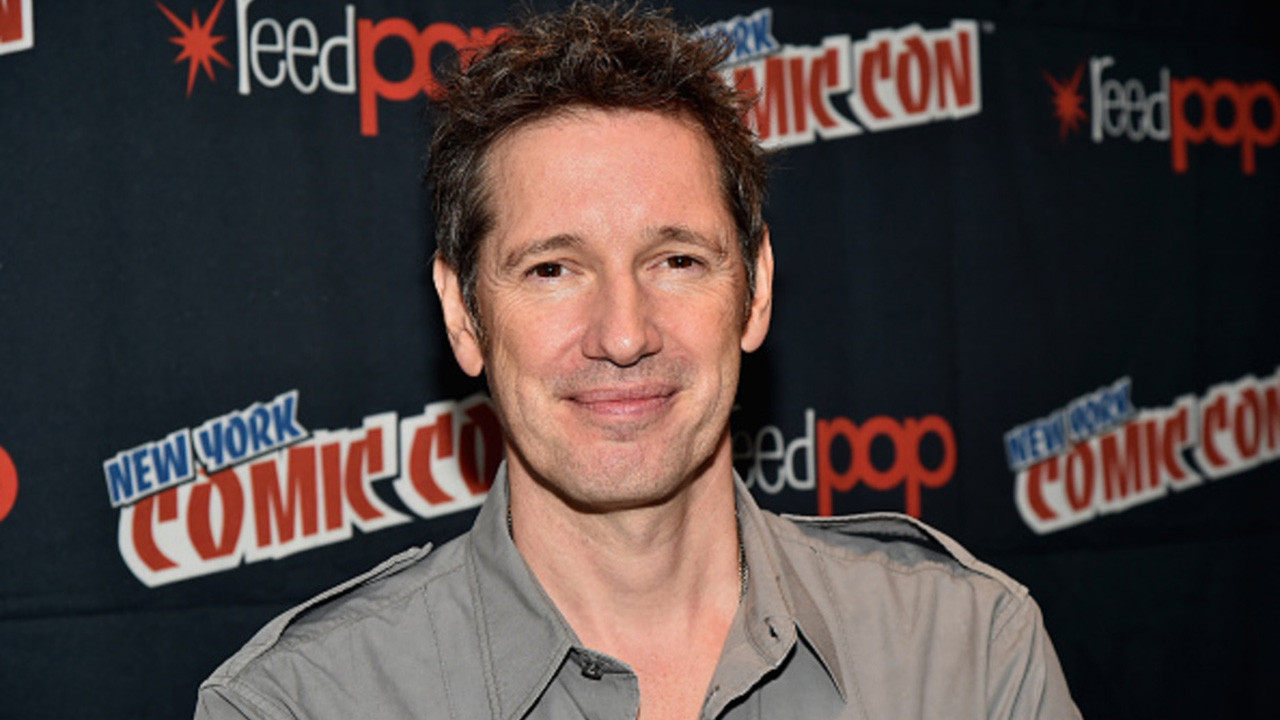 Paul WS Anderson, director of the Resident Evil saga and the recent Monster Hunter, is embarking on a new project. He will adapt the short story written by George RR Martin, In The Lost Lands.

After Monster Hunter, due out on VOD and DVD on April 28, Paul WS Anderson remains in the world of fantasy with In The Lost Lands. The director of the Resident Evil and Alien VS Predator saga tackles the adaptation of this short story written by George RR Martin, author of Game of Thrones.

In The Lost Lands is a story divided into three parts. In the first, a desperate queen living in the mountain hires Gray Alys, a powerful and feared witch. She will have to help the Sovereign to obtain the power of metamorphosis. Sent to the ghostly desert of the “Lost Lands”, Alys and his guide, the vagabond Boyce, will have to fight men and demons. This fable will explore the nature of good and evil, love and mourning.

In the second part, a warrior faces a dragon, the guardian of the gate of the seven worlds, in order to find her beloved. Finally, in the third story, we follow a barbarian bewitched by a witch in a futuristic world.

According to Deadline, Paul WS Anderson will be based on the first part of the novel by George RR Martin. Milla Jovovich, accomplice of the director (and his wife in the city) since Resident Evil in 2002, will play the witch Gray Alys. As for his traveling companion, Boyce, he will be camped by Dave Bautista. Note that an adaptation almost saw the light of day in 2015, already with Jovovich in the title role. The project, which was to be led by Constantin Werner, was ultimately never able to materialize. So here he is resuscitated by good old Paul WS Anderson.

Read Also:   Michelangelo: the director of this biopic also made Tango & Cash!