In HBO Max’s ‘Mare of Easttown,’ Kate Winslet’s detective has to solve a crime and fix her life 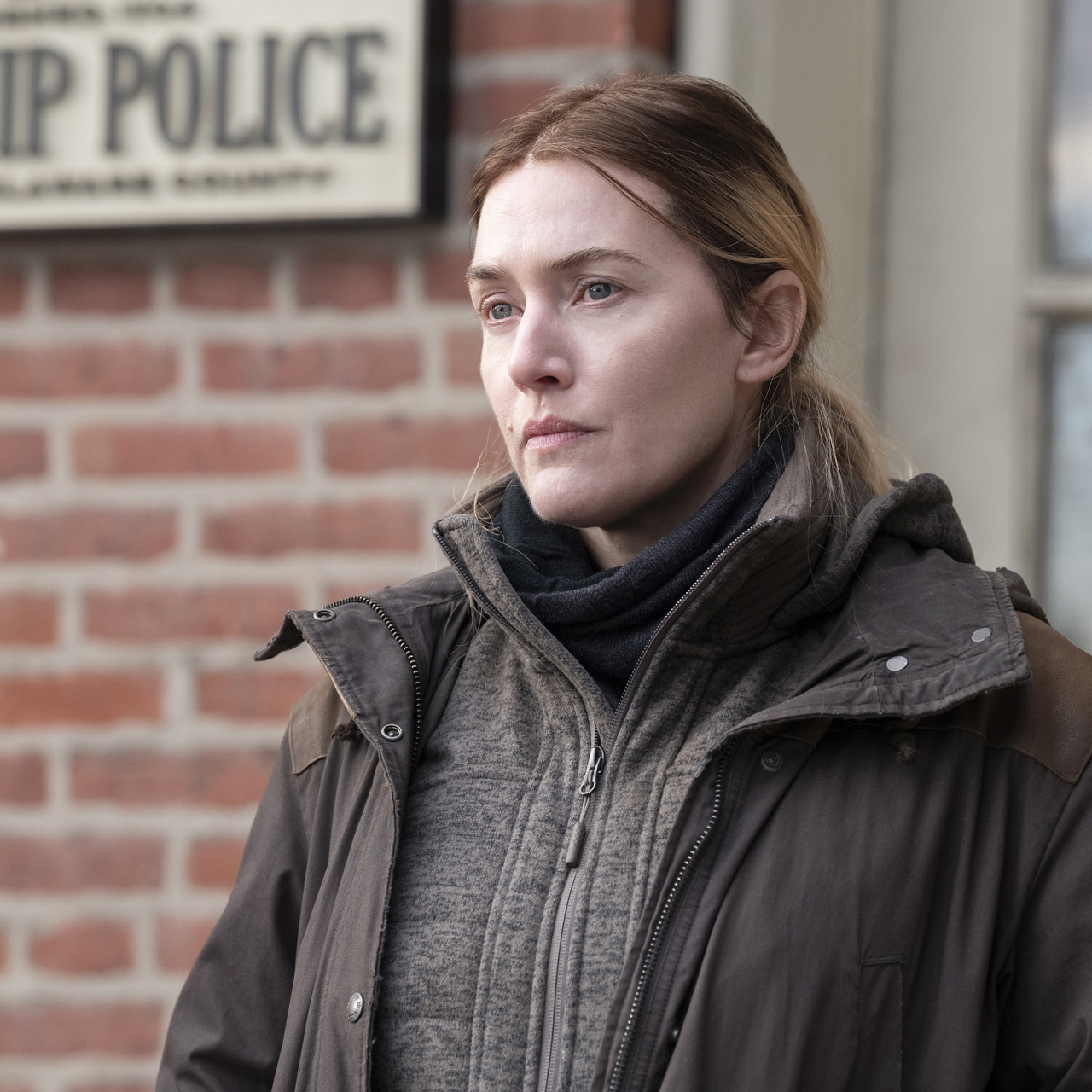 “Mare of Easttown” picks up the formula of HBO’s (for-now) retired “True Detective” — take one of TV’s oldest genres, the cop show, and make it “prestige,” complete with A-list big-screen talent — and follows it nearly to the letter. Like Nic Pizzolatto’s 2014 anthology series, “Mare of Easttown” is as much about an immersion into a particular time and place — a small town, a working-class place — as it is the case.

This time, though, Academy Award winner Kate Winslet leads a cast on HBO Max that features standout performances by Evan Peters and Jean Smart. The place is Delco, aka Delaware County, Pennsylvania, a stretch of blue-collar former factory towns left behind by 21st-century technological prosperity (and regularly ignored by Hollywood for the nearby powerhouses of Washington, D.C., and New York). For those who grew up around the area, the accents in the show are an utter delight, including the British-born Winslet nailing the oddity of an “o” vowel that is pervasive throughout the region.

But there’s a couple of key difference between “Mare” and “True Detective.” First of all, the former is set in the present-day set series — though notably just before pandemic times — complete with endless vaping by our lead. And unlike Pizzolatto’s long-form wallow in toxic masculinity and his apparent obsession with manliness, “Mare” focuses on women, showing them as the foundations holding together both families in this no-longer-middle-class area and the town as a whole.

In the end though, it’s less about whodunit and more about Mare’s own introspection.

Winslet plays the titular Mare Sheehan, who is the local detective of Easttown. She is, of course, jaded, with 20 years of experience and the demeanor of a woman who is exhausted with where her life choices led. But, in an unusual twist for the genre, she’s no Sherlock-like genius: She doesn’t look at the clues and start magically solving puzzles.

Rather, she’s the town detective because everyone knows who she is, and she knows everyone. Her visits to check reports of peeping Toms are as much welfare visits to make sure the older callers are doing OK. She has the squad car take the addict she just arrested to the shelter, not the jail. Her backup nearly faints at the sight of blood, but he’s good at calling the gas company to get the heat turned back on for the petty thief who is stealing valuables from his sister.

Mare isn’t “solving crimes” as much as she is just keeping the town running.

But by treating her job as more social work than bloodhound, Mare left herself unprepared to handle the more serious crimes, let alone murder, which is why, when the story starts, she’d let the disappearance of the daughter of an old friend slide, insisting the girl did drugs and probably was a suicide. Any other answer would require her to ask uncomfortable questions of those who trust her.

“Mare” focuses on women, showing them as the foundations holding together both families and the town as a whole.

Once teen mom Erin McMenamin (Cailee Spaeny) turns up dead at the end of the first episode, though — this being HBO, the dead bodies are nubile young women, and there are doses of male violence splattered in between — Mare can’t ignore the real problems in Easttown.

Mare then finds herself paired up with a young hotshot detective sent by the county “to assist,” Colin Zabel (Peters). It’s familiar territory in television: the odd-couple cops, insider and outsider, trying to solve crime together. But, like the cases themselves, the pairing is as much an excuse to dive into Mare’s psyche and the small town that she loves even as it suffocates her.

And Mare is suffocating. A broken marriage after her son’s suicide left her particularly prickly and unlikable. A woman in her mid-40s, she’s trying to raise her grandson after her son’s death with the help of her own mother, Helen (Smart), and desperate to convince her daughter, Siobhan (Angourie Rice), to chase dreams that will get her out of Easttown rather than “fame” in a local band. All the while, she’s handling the revelation that her ex-husband, Frank (David Denman), who bought the house right behind her in an attempt at a “good divorce,” is now engaged to his new girlfriend.

But mostly what Mare is drowning in is the realization that whatever dreams she might have had for her life are gone. The series makes a big deal in the opening episode that her crowning glory was winning a basketball game for the state championship at age 18. But she’s also surrounded by others whose moments have come and gone: the women in town who were on her team back then, who are also stuck in their own dead ends, with all their energy focused on keeping their families and town on track as best they can.

Even the outsiders seem to get stuck there after having done just one good thing, whether it’s Mare’s potential love interest, the has-been writer Richard Ryan (Guy Pearce), or her new partner, Zabel, who is still riding the glory of having cracked one big case and rapidly realizing it might have been the highlight of his career.

“Mare of Easttown” is designed to be a limited series, so the self-contained aspect helps heighten both the character development and mystery-driven aspects of the series. In the end though, it’s less about whodunit and more about Mare’s own introspection. She may figure out who is killing the town’s girls, but we’re really rooting for her to solve the mystery of how to keep living when the world just keeps dragging you down.