In August on Prime Video: the complete Indiana Jones, Stallone as a superhero, the story… 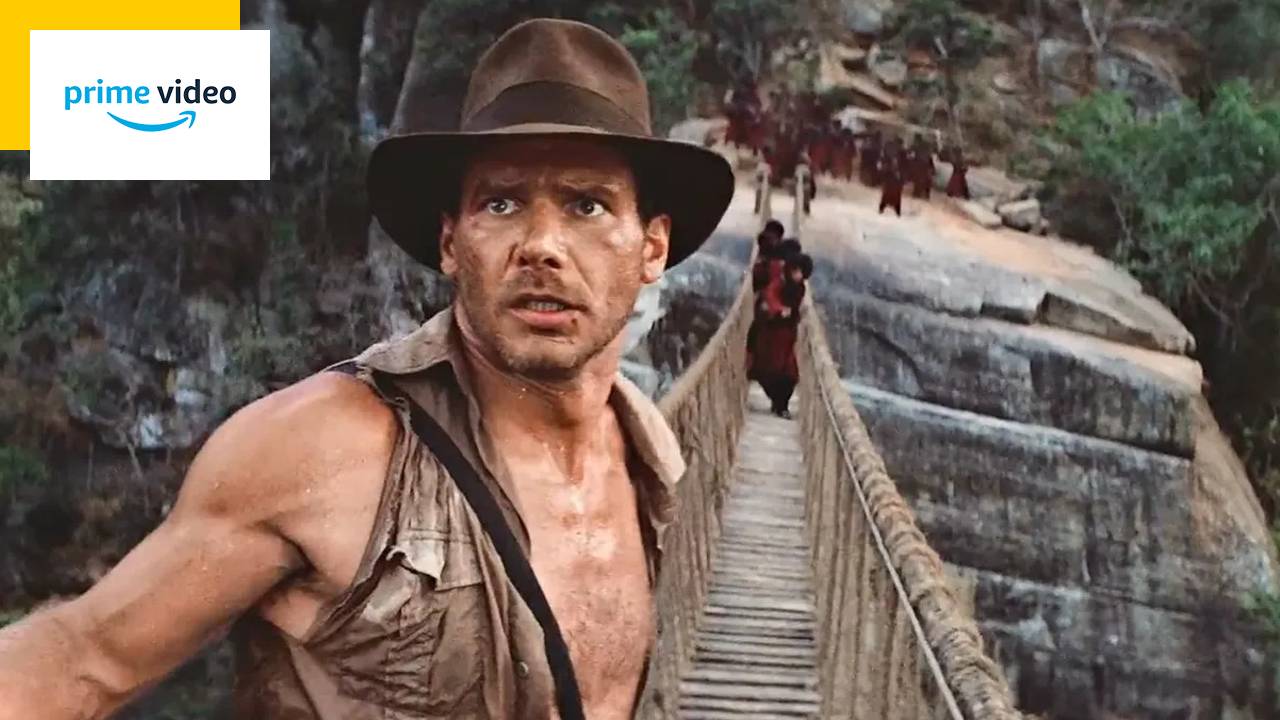 Make way for the great crossover of the summer on Prime Video! On the program for this month of August, the Indiana Jones saga, the comedy Didier by Alain Chabat, or even a powerful series mixing female emancipation and baseball. Let’s go !

A hat, a whip, a scar on the chin: you recognized it, IndianaJones, the most famous archaeologist in cinema, is packing his bags on Prime Video! The platform honors the mythical character embodied by Harrison Fordby offering from August 1 the 4 masterpieces of Steven Spielberg.

Through a saga that has become a classic of the 7th art, Indy takes us on his hunt for legendary artifacts around the world. In the footsteps of the Holy Grail, the Ark of the Covenant or the Crystal Skull, from the Peruvian jungle to the mountains of Nepal via the Jordanian temples, all terrains are conducive to ever more epic adventures… while waiting for the arrival of a 5th film, scheduled for 2023! Papalapaaa pa pala…

Thirteen Lives, a feature film that traces a story that moved the whole planet in 2018, can be found from August 5 on Prime Video. We discover the perilous rescue of a team of young footballers trapped in a Thai cave after the sudden rise of the waters. Dispatched from all over the world, the divers face a puzzle whose outcome could well turn out to be tragic.

To bring this powerful and breathtaking drama to the screen, Ron Howard (Da Vinci Code, Solo: A Star Wars Story…) called on a 5-star cast: Viggo Mortensen, Colin Farrel and Joel Edgertonjust that !

A League of Their Own – Friday, August 12

On August 12, a brand new Amazon Studios series, A League of Their Own, lands on the platform. With World War II in full swing and debauchery of America’s athletes, the country’s most gifted female baseball players seize their chance to live out their dream of going pro.

Carson (Abbi Jacobson), Greta (D’arcy Carden), Max (Sang Adams) and their colorful team must carve out a place for themselves in a changing society, between sexism and ambient segregation. Through 8 episodes, this beautiful series is a remake of the film An extraordinary team from 1992, in which Tom Hanks replied to Madonna and Geena Davis.

Gerard Butler (300) and Jaime Alexander (Thor: Love And Thunder) are featured in Last Seen Alive, a nervous and well-crafted thriller to discover from August 1st on Prime Video. As their marriage breaks down, Will and Lisa stop to fill up on gas. In the blink of an eye, the latter disappears, and everything suggests that the future ex-husband has committed the irreparable…

In 1997, Alain Chabat directed his very first feature film, Didier, which won the César for Best First Film the following year. In this utterly absurd comedy, the much-missed Jean-Pierre Bacri agrees to keep Didier, a friend’s Labrador, but he suddenly turns into a human being. The hilarious face to face between the two actors, full of cult lines, can be discovered now on the platform… “We don’t feel people’s ass!”

Before the empire, there was a city. Before the city, there was Remus and Romulus. The twin brothers, legendary founders of the Roman city are at the center of Romulusan epic Italian series to be found from August 26 on Prime Video.

In order to offer a total immersion to the spectators, a very particular care was brought to the dialogues in Latin, which required the intervention of expert linguists on the writing and the shooting. Matteo Roverecreator of the series and passionate about this period, had already made a film on the same subject in 2018.

Whether Sylvester Stallone is honored by Prime Video with the arrival of the saga Rambo on August 9, the Hollywood star stars in a brand new action movie on the 26th: The Samaritan.

He embodies a superhero who has pretended to be dead, but forced out of retirement by a young neighbor… because a new super villain, played by the Dane Pilou Asbaek, threatens the city. At 76 years old, Stallone is still badass!

All on stage – Monday August 1st

All or Nothing – Arsenal – season 1 – Thursday 4 August