I promise you on TF1: why this African-American character became white in the… 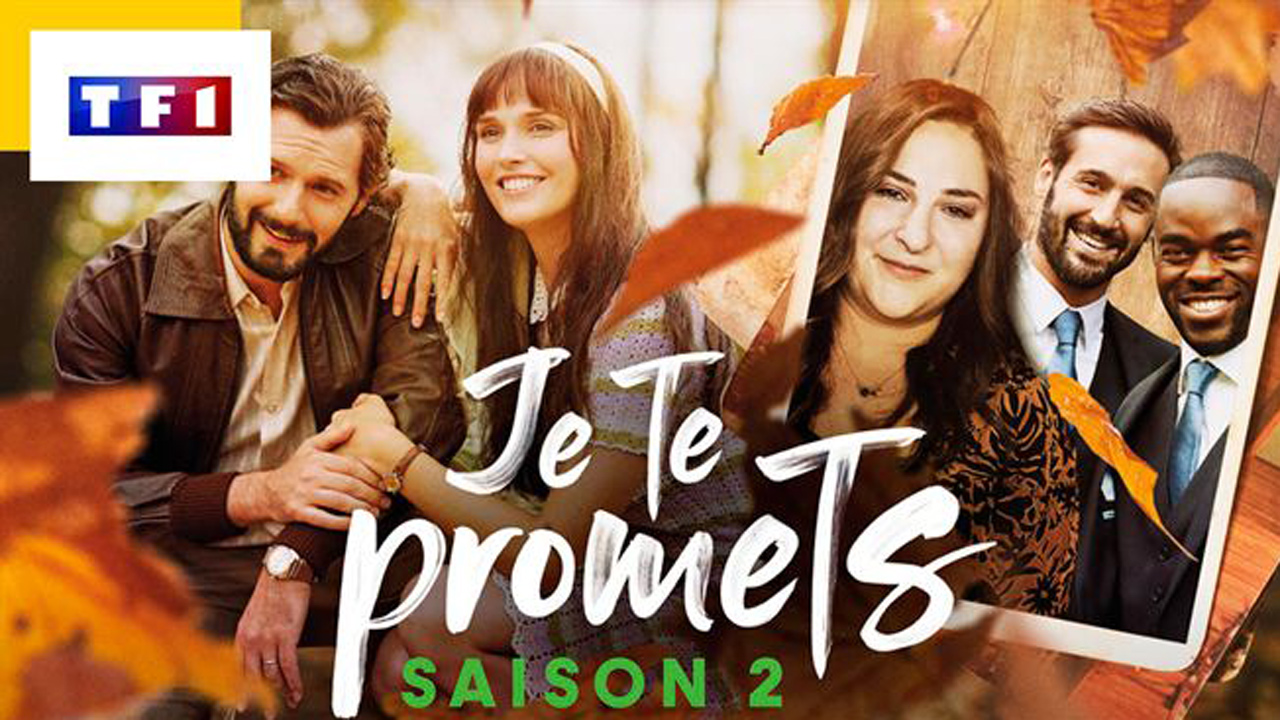 The arrival of Rose in the life of Agnès and Mathis is a major event in season 2 of “I promise you”. But why is Rose different from Deja in This is us? Aline Panel, the producer of the series, answers.

On January 31, TF1 launched with great fanfare season 2 of I promise you, the French adaptation of This is us worn by Camille Lou and Hugo Becker.

At the end of season 1, Agnès (Léonie Simaga) and Mathis (Narcisse Mame) had made the decision to become a foster family. A way for the latter to offer a child the same chance as that which had been given to him but also to pay tribute to his parents.

The arrival of Rose (Sandy Afiuni) in the life of the couple is therefore undoubtedly one of the major events of this new season. A 14-year-old teenager whose mother is in prison, Rose unfortunately already has a complicated past and has been moved from foster family to foster family. Like Deja (Lyric Ross), her American counterpart, Rose has also suffered abuse from her former adoptive parents.

Inevitably, this trauma will influence the behavior of the young woman when she arrives at the Gallo house. But Mathis who, determined to become an irreproachable foster dad, will become attached to her and seek to establish a bond. What bring together all the ingredients to see a beautiful story built like that of Deja and Randall (Sterling K. Brown) in the original series.

Adaptation obliges, many scenes are almost identical in the two series but I promise you stands out despite everything since its beginnings thanks to changes intended to better reflect our History as well as our culture.

As such, the character of Rose is no exception to the rule and turns out to be very different from the character from which she is inspired. Indeed, while Deja is an African-American teenager, the writers of the French remake have chosen to make her a white character.

The opportunity to address other issues around racism but also identity at this pivotal moment in life when personalities are forged. How do you construct yourself when you grow up in a family where your skin color is different from that of your parents? How does our society view difference and how does it sometimes reduce individuals to their appearance? So many themes deliberately raised by the creators of the program in this season in order to question us.

At our microphone, Aline Panel, the producer of I promise you, explained, ” It’s a deliberate choice. I felt like in the American series we are in an Afro-American culture. The families are less mixed, it’s less interracial. A black couple adopts a black child, and I don’t know how it’s done in the United States. Can we ask for the color of the child when adopting? Or do we naturally send a black child to Randall and Beth, because that’s how it is. Is it more communal in America? “.

And to add, I find that this is not the case of France. We often see black children adopted by whites, and I found it interesting to imagine the opposite. To talk about a form of reverse racism. And even if it would have been possible for the ASE to send a black child to Mathis, it would have been the result of chance. So since it’s chance, let’s put a white child. It’s part of the little butterfly wing beats that gradually take us elsewhere compared to the American series. Because we are on a very different story in France. “.