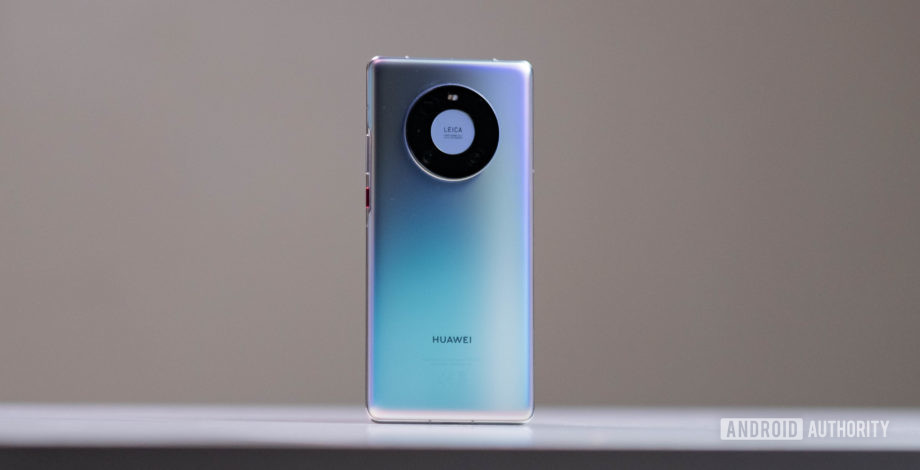 Huawei sold off its Honor sub-brand to a consortium of Shenzhen government-backed firms late last year due to pressure from US sanctions. The Chinese manufacturer noted that “a persistent unavailability of technical elements” forced its hand, and it seems like the sale may have done the trick for Honor.

Now, Huawei has refuted a Reuters report alleging that the firm was in early talks to sell its premium P and Mate series phone brands. The newswire cited two sources with knowledge of the matter, adding that a deal could see Huawei exit the high-end mobile business.

It’s claimed that the manufacturer is in talks with a consortium of Shanghai government-backed investment firms. In fact, one source told the newswire that Huawei first floated the possibility of selling the brands as long ago as September 2020.

The sources claim that Huawei hasn’t made a final decision yet and that a deal might not be reached due to Huawei still attempting to manufacture its in-house Kirin chipsets. Nevertheless, the company dismissed the “rumors” in a statement shared with Android Authority:

Huawei has learned there are unsubstantiated rumors circulating regarding the possible sale of our flagship smartphone brands. There is no merit to these rumors whatsoever. Huawei has no such plan. We remain fully committed to our smartphone business, and will continue to deliver world-leading products and experiences for consumers around the world.

In any event, Honor’s sale does set an example of sorts for Huawei’s own smartphone operations. It remains to be seen just how successful the Honor will be in terms of smartphone sales, but the newly independent company has resumed ties with the likes of Qualcomm, AMD, MediaTek, and others.

A sale of the premium P and Mate series brands could result in a similar turn of events as well, opening the door for P and Mate series phones powered by Qualcomm and/or MediaTek silicon. Theoretically speaking, Huawei could still keep its mid-range and budget smartphone operations going, as these don’t require as many cutting-edge components as flagships.

Do you think Huawei’s troubles will ease up under the new US administration? Let us know by taking the poll below!