HPI on TF1: why you shouldn’t miss the season 2 finale tomorrow night – News… 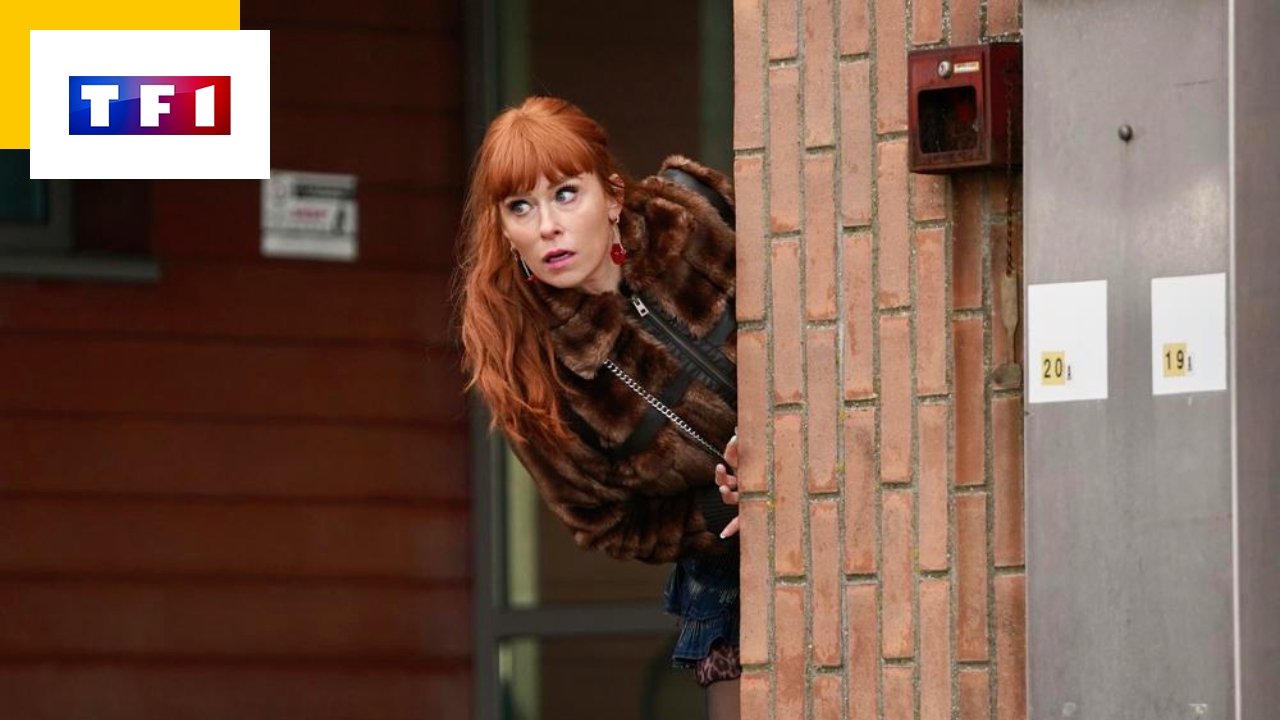 Season 2 of “HPI” ends tomorrow evening on TF1 with a final investigation full of twists and turns. Is Romain really dead? Morgane and Karadec will try to solve this mystery once and for all.

It’s almost time to say goodbye to Morgane Alvaro… Tomorrow night ends on TF1 season 2 of HPIwhich had been broadcast since May 12 on the channel.

After a start to the season that saw the heroine with an oversized IQ lead the high life before having to face housing problems following her breakup with her ex, Morgane Alvaro (Audrey Fleurot) had in the last episodes to deal with his surprise attraction to Karadec (Mehdi Nebbou), his teammate.

And for his greatest misfortune, the object of his desire is no longer single since he has been in a relationship for several weeks with Roxane, an IGPN inspector camped by Clotilde Hesme, who very quickly made a name for himself within the brigade. But in the episode broadcast last Thursday, everything changed for Morgane and Karadec.

After a frenzied evening at Karaoke to celebrate the commander’s birthday, Roxane reveals to Karadec that she has conducted her investigation into the disappearance of Romain, Morgane’s ex-companion. And she discovered that the medical examiner who had autopsied her body had been investigated by the IGPN in 2017.

The death of the young man is therefore perhaps not accidental. This is where a motorcycle arrives behind them and shoots Roxane, leaving her on the ground between life and death, much to Karadec’s despair.

An intense and surprising last episode

This season 2 of HPI ends in apotheosis with a shock final episode, which resumes directly after the events that occurred in the previous episode. While Roxane is in critical condition, Morgane understands that this attack has something to do with Romain’s death.

But what really happened to the love of his life almost 20 years ago? His investigation will lead him to reconnect with his father, camped by Patrick Chesnais, who would have seen the young man some time before his disappearance. As the investigation progresses, Morgane will discover many secrets about the man that she has never been able to forget.

After having set aside the red thread around Romain and his disappearance in the middle of season 1 (the reopening of the investigation around his death being, we recall, the condition imposed by Morgane to come to the aid of the police ) by revealing that the young man had died twenty years earlier, the screenwriters decided to surprise viewers by resuming the investigation that we thought was closed.

A life-saving decision, which offers us a final as surprising as it is overwhelming and which also allows us to see a new, much more touching facet of Morgane’s character. The last minutes of the episode bring their share of revelations which will greatly disturb the forties and could have repercussions on the future season 3, which is already in preparation.

If season 1 had ended on a half-hearted cliffhanger – Karadec finally decided to confess his feelings to his teammate changed his mind when he learned that Morgane had recovered with the father of his two young children – this second burst of episodes offers us a final worthy of the name which will delight fans of the series. This end of the season, not to be missed, promises great things for season 3, the shooting of which should begin by this summer.