HPI on TF1: what we already know about season 3 on TV 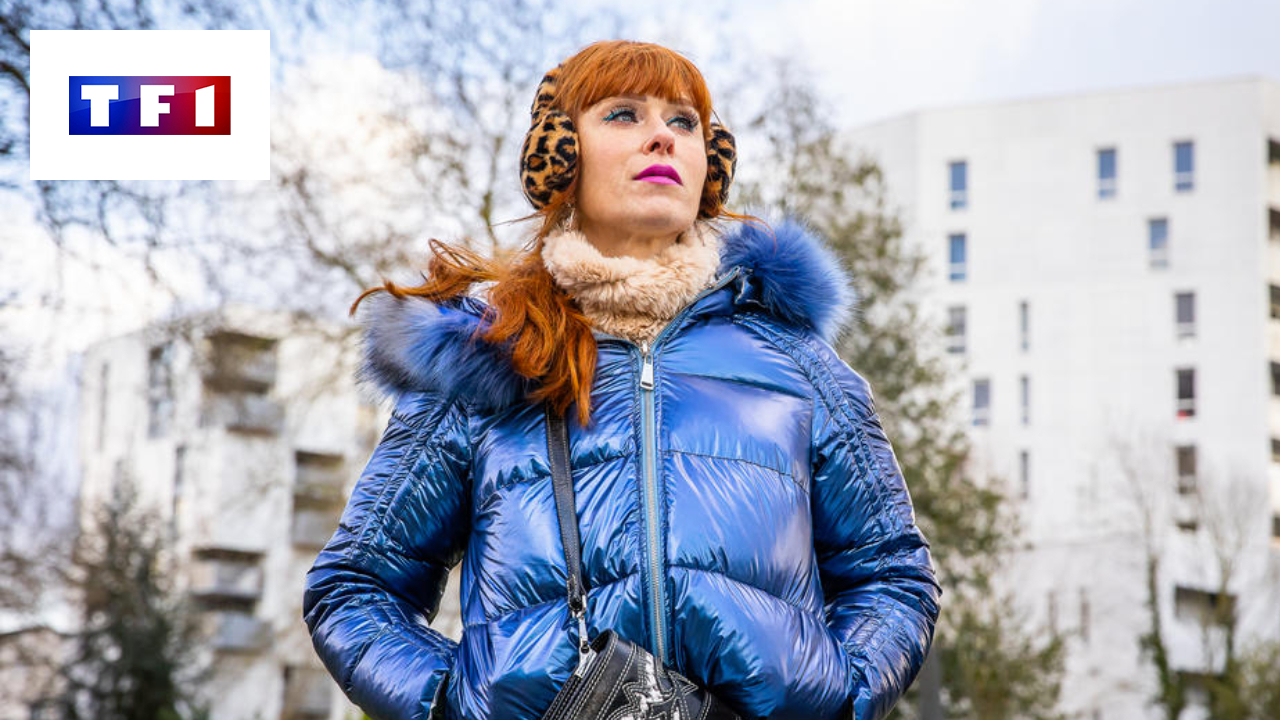 While TF1 is broadcasting the final episode of season 2 of Morgane Alvaro’s investigations this evening, the heroine played by Audrey Fleurot and her sidekick, Commander Karadec (Mehdi Nebbou), will soon be entitled to new intrigues.

Tonight at 9:10 p.m., TF1 is broadcasting the final episode of season 2 ofHPIthe detective comedy led by Audrey Fleurot which monopolizes the top TV audiences every week. Entitled “Serendipity”, this episode will once again confront Morgane with her past, after Roxane (Clotilde Hesme) suffered an assassination attempt that left her on the floor.

For the heroine with high intellectual potential, this attack on the IGPN investigator is beyond doubt: it is necessarily linked to the death of Romain, on which Roxane had discovered new decisive elements just before being shot. . What really happened to the father of her daughter Thea twenty years ago?

After this final which promises to be rich in emotions and revelations after a boosted season 2, when will we be able to discover new episodes of the phenomenon series? If Audrey Fleurot has already confirmed that a season 3 was in preparationabout a year had elapsed between the airing of the first two seasons – a minimum time to allow the production of the eight 52-minute episodes that make them up.

But it may well be that the next season will be delivered a little earlier than expected, much to the delight of the public. Indeed, according to Mehdi Nebbouwho plays Commander Karadec, the filming of season 3 would be imminent and should start before the start of the next school year.

“I have a thought for the authors who must be in an infernal triathlon of writing right now. They have little time. I can’t wait to see what they’ve come up with. We will have to remain humble, fresh, innovate. Do not exhaust the system. That’s why we may be shooting a little earlier than last year, towards the end of summer, to get a little more sun than in the middle of autumn. And to have more outdoor scenes, by the sea for example” confides the actor to the site Télé Star.

Audrey Fleurot also confirms her desire to continue the adventure, while fearing to do the season too much which would make her tired of heroin. “Morgane is such a colorful character, who gives me such freedom, that it’s not easy to find such exciting projects. I don’t want to let go yet (…) I want to embody it as long as we manage to raise the sliders each time and as long as I have fun“ said the actress on France Info.

Very involved in the series, the star would even have asked to include something new in the script for the next season, according to Télé Star: a longer investigation that took place over two episodes instead of one.

Finally, theMorgane’s father, who is one of the new characters unveiled in the finale of this season 2, will also be present, according to his interpreter Patrick Chesnais. “I will be in season 3 of HPI, and it will be seen that my character loves his daughter, even if it does not show much” reveals the actor in the columns of Télé 7 Jours. “It’s also going to get a little bigger…For now, I can’t say more, because I have to shoot the episodes by the end of the year.“

While waiting to discover what the screenwriters will have concocted for Morgane Alvaro in the next episodes, the first two seasons of HPI can be rediscovered in full on the SALTO platform and in replay on the MyTF1 site.