How We Came Up With The Phrase “Turn The Tables”

For word nerds, there’s nothing more interesting that etymology – especially when it’s for a turn of phrase that everyone uses without thinking too much about.

I would say that “turn the tables” falls into that category. According to the Oxford English Dictionary, if you say it, most people know that you mean to “reverse one’s position relative to someone else, especially by turning a position of disadvantage into one of advantage.” 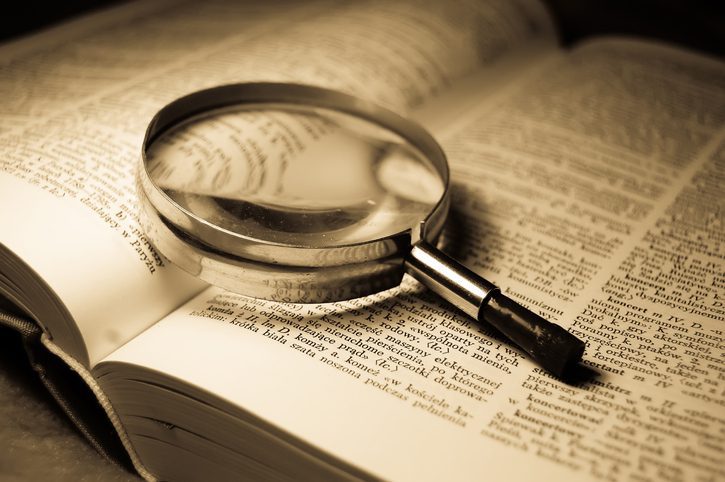 And would you believe that it came to us from board games?

There are a class of board games generally referred to as “tables,” which are played on a board like dice (like backgammon, for example).

The phrase is a metaphor for figuratively “turning” the board, or staging a comeback in which you reverse the current positions in order to change the outcome. 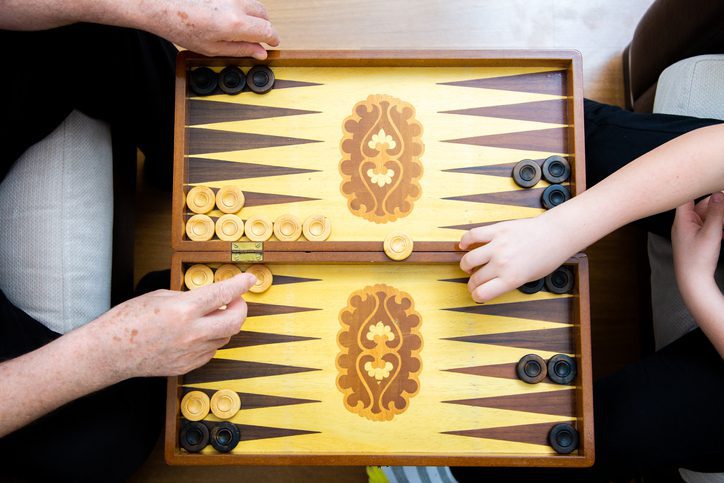 Another relevant piece of history comes from old-school dinner party procedures, where if the host noticed someone was being excluded from the conversation they would choose a direction and speak with the person there (typically to the right).

Everyone else was to follow suit until the host “turned the tables” at some point during the meal, requiring guests to switch their conversation to the person on their opposite side.

I kind of miss rules like this one that kept people from being left out in groups. 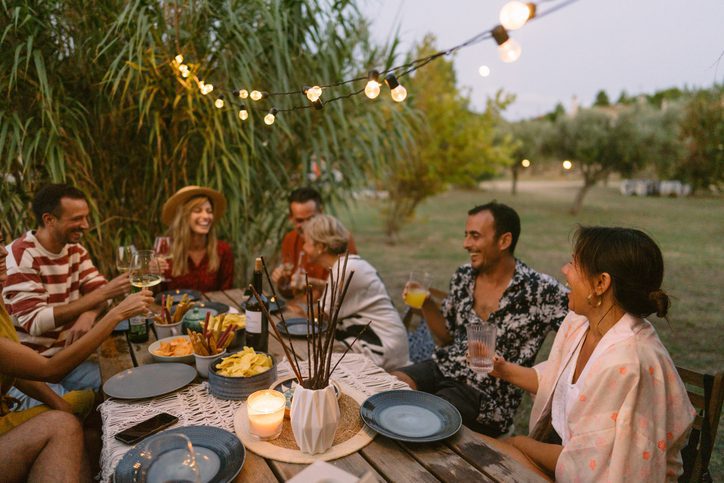 The way things used to be aren’t often perfect, but it does seem as if we’ve lost a few outward niceties along the way.

Did you already know about the game play rules? The dinner party expectations?

Tell us about your favorite etymological terms in the comments!