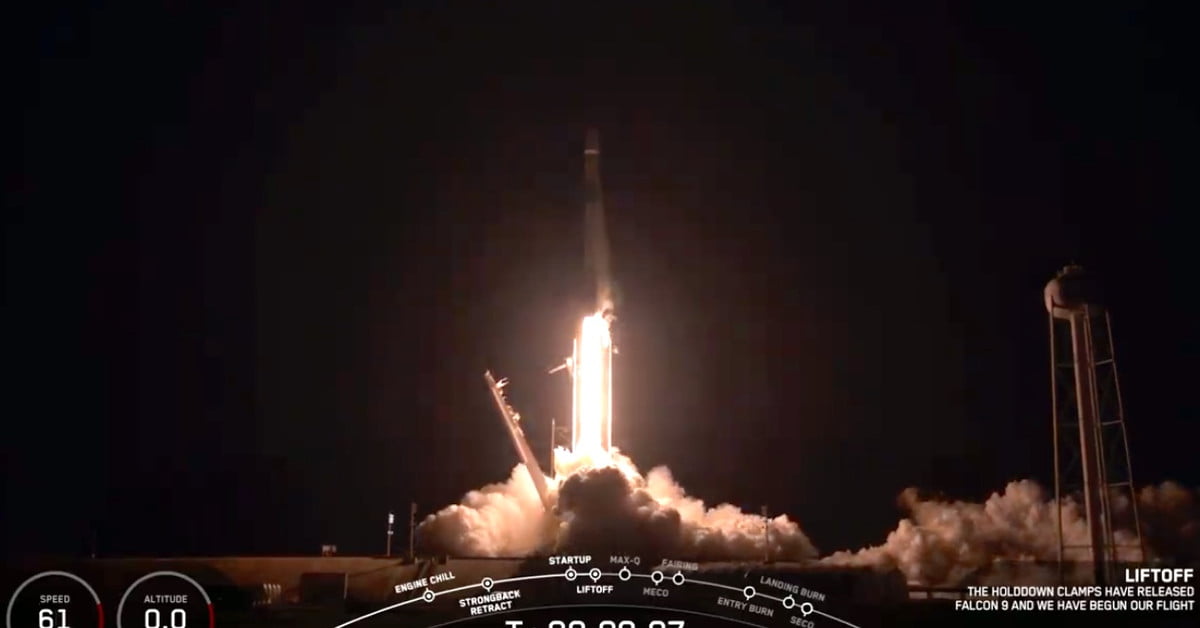 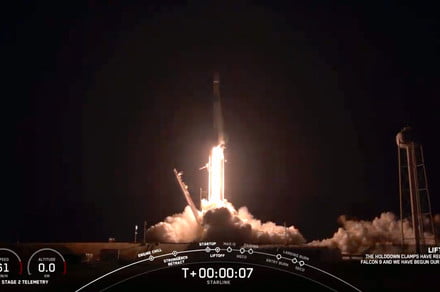 SpaceX continues to launch satellites to add to its Starlink service, which aims to provide global satellite internet with coverage even in rural or remote areas. It has already launched more than 1,000 satellites and eventually aims to have as many as 12,000 satellites in orbit. Tonight, the company will launch its twentieth batch, with 60 satellites being launched using a Falcon 9 rocket from Florida.

SpaceX will stream the launch live, and we’ve got all the details on how to watch.

How to watch the launch

SpaceX will livestream the launch, including final launch preparations, liftoff, first stage separation, fairing separation, the deploying of the satellites, and the always-exciting catching of the first stage. The first stage will be caught by the droneship Of Course I Still Love You which will be standing by in the Atlantic Ocean.

Live coverage of the launch begins around 15 minutes before liftoff, so that’s around 8:20 p.m. ET (5:20 p.m. PT) tonight. You can watch the livestream either on SpaceX’s YouTube page or using the embedded video above.

What to expect from Starlink

The Starlink project has begun to provide internet access to a small number of users as a beta service, with customers in the U.S., U.K., and Canada. SpaceX plans to expand its coverage over the coming months, and recently released more details about what services and prices people can expect.

The need for reliable internet coverage has become more pressing during the pandemic, especially for education purposes in rural areas. “In December, the Wise County Public School District in rural Virginia, where approximately 40% of teachers and students do not have internet access at home, announced it would provide some families in the area with Starlink to support remote learning,” SpaceX wrote on its website recently. “Starlink units were deployed in January and over 40 homes are now connected with high-speed internet.”