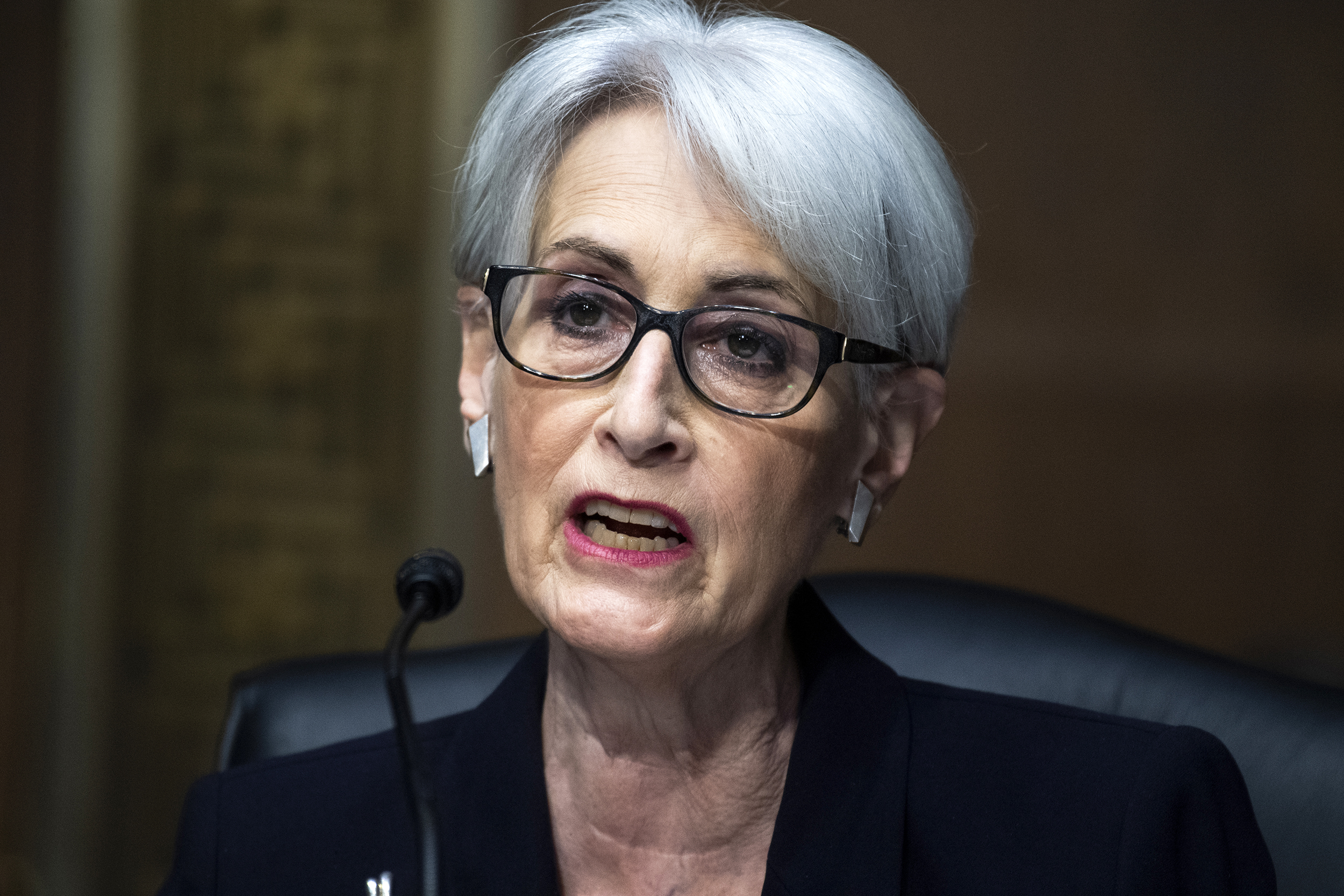 Having finally been confirmed as the next U.S. deputy secretary of state this week, Wendy Sherman will now oversee Washington’s foremost foreign policy challenges — including North Korea. But any success she might have there will hinge on abandoning her predecessors’ failed pressure-based approach to force North Korea’s unilateral denuclearization before any other diplomatic progress is made on the peninsula, which has become an increasingly unrealistic goal. Instead, she will have to advance diplomacy toward first achieving peace, then normalized relations, and, ultimately, demilitarization and denuclearization.

Still, if her past record is any indication, Sherman may be poised to score a diplomatic victory with Pyongyang where others have failed.

Sherman’s formidable foreign policy experience includes the near-miss of a 2000 non-aggression pact with North Korea. In those historic negotiations, Sherman saw firsthand how diplomacy and a focus on normalized relations with North Korea were of preeminent concern to them. In her memoir, Sherman recounts meeting former leader Kim Jong-Il, who explained to her and then-Secretary of State Madeleine Albright that “the only way he could guarantee [North Korea’s] survival was to have nuclear weapons to deter us from attacking.”

Unfortunately the Clinton administration ran out of time to complete the deal before leaving office.

There is no military option with North Korea, but continued military threats, sanctions and antagonistic rhetoric by the U.S. will inevitably heighten tensions.

In the two decades since, subsequent administrations failed to make any progress on peace or denuclearization with North Korea. And, despite several historic summits between the United States and North Korea during the Trump administration, negotiations are at a standstill.

Meanwhile, North Korea now possesses between 20 and 60 nuclear warheads, according to estimates by the U.S. Army, and its long-range missiles may have the ability to strike anywhere on the U.S. mainland. And, if war broke out on the Korean Peninsula today, intentionally or accidentally, the Pentagon estimates that 300,000 people in South Korea would die in the first two weeks of a conventional ground war. Millions would perish if either chemical weapons were used by the North Koreans or nuclear weapons were used by either side.

For these reasons alone, it should be clear there is no military option with North Korea — but continued military threats, sanctions and antagonistic rhetoric by the United States will inevitably heighten tensions and risk a military confrontation.

So, to take the possibility of catastrophic war with North Korea off the table, Sherman must prioritize a peace-first approach.

By pursuing a peace agreement to officially end the Korean War, Sherman would both address North Korea’s security concerns and officially end a 70-year-old conflict. But peace is also a crucial foundation upon which the U.S. can then make progress on longstanding concerns such as denuclearization and improved human rights.

According to legal scholar Henri Feron, one of the authors of a new report by Korea Peace Now!, a peace agreement “is for all parties to recognize, once and for all, that wartime rights to use force have ended.”

Our ally, South Korea, is also strongly in favor of a peace agreement. In April 2018, South Korean President Moon Jae-in and North Korean leader Kim Jong Un signed the Panmunjom Declaration, calling for a peace agreement in talks with the United States and potentially China. President Moon has since called for an end-of-war declaration to “open the door for complete denuclearization and a permanent peace regime on the Korean Peninsula.”

Not making progress with North Korea would be a failure for the Biden administration.

In his first press conference of 2021, Moon then stressed that the starting point for the Biden administration should be the 2018 Singapore agreement, in which the U.S. and North Korea committed to establishing new relations based on “peace and prosperity.” President Biden has since pledged close cooperation with South Korea, which should mean respecting the efforts of the Moon administration to make peace with North Korea.

Moon is only in office for another year, so the next few months are crucial to make progress.

Sherman also has the advantage of historic support for peace in Washington. Her predecessor in the Trump administration, Stephen Biegun, declared in December 2020, “The war is over, the time for conflict has ended and the time for peace has arrived.” In the last session of Congress, 52 House members — including one Republican — co-sponsored a resolution calling for a formal end to the Korean War

A peace-first approach also aligns with the desires of the American people: A 2019 poll conducted by Data for Progress and YouGov that found that 67 percent of Americans support a peace agreement with North Korea.

And, not making progress with North Korea would be a failure for the Biden administration. Before his election, Biden wrote that he “felt the pain of division on the Korean Peninsula and the separation of families since the Korean War.”

There are, in fact, tens of thousands of Korean families who still remain separated by this unresolved war. Healing the pain of that division won’t be possible through sanctions, military action or isolation. As a Korean American whose family was impacted by the Korean War and who now advocates for peace, I want to see a lasting resolution to the America’s oldest overseas conflict.

Deputy Secretary Sherman, with her experience and understanding of the Korean conflict, is the right person to make the most of this moment. She knows that peace is not an add-on to denuclearization negotiations, but a step toward unlocking them. Koreans around the world and on the peninsula are counting on Sherman to abandon America’s failed policies and finally end this long and tragic war.

Christine Ahn is the founder and executive director of Women Cross DMZ, a global movement of women mobilizing for peace in Korea. She is the recipient of the 2020 U.S. Peace Prize for her bold activism to end the Korean War and heal the wounds from it, as well as for women’s leadership in peacebuilding.