How A Happy Accident Gave Us The Cheese Curl

When you first eat a cheese curl (or a “puffy Cheeto” as we call them in our house), you’re not quite sure what’s happening. It tastes good, maybe, but your fingers are orange and your teeth need a brushing afterward, so…are they really worth it?

After decades of love, I’m ready to say that for a good portion of the population, the answer is yes.

The story of how the cheese curl was born begins – of course – in Wisconsin. The Flakall Corporation, an animal feed manufacturer out of Beloit, realized that the way they cleaned their machines could actually lend itself to producing snack foods instead.

Their approach when producing animal feed was to put the material through a grinder, which flaked the corn and allowed them to get as much material as possible from the grain (and ensure safety for their cows.

“This flaking of the feed is of advantage because it avoids loss of a good percentage of material which otherwise is thrown off as dust, and gives a material which keeps better in storage by reason of the voids left between the flakes, such that there can be proper aeration, not to mention the important fact that flaked feed is more palatable and easily digested by the animal.” 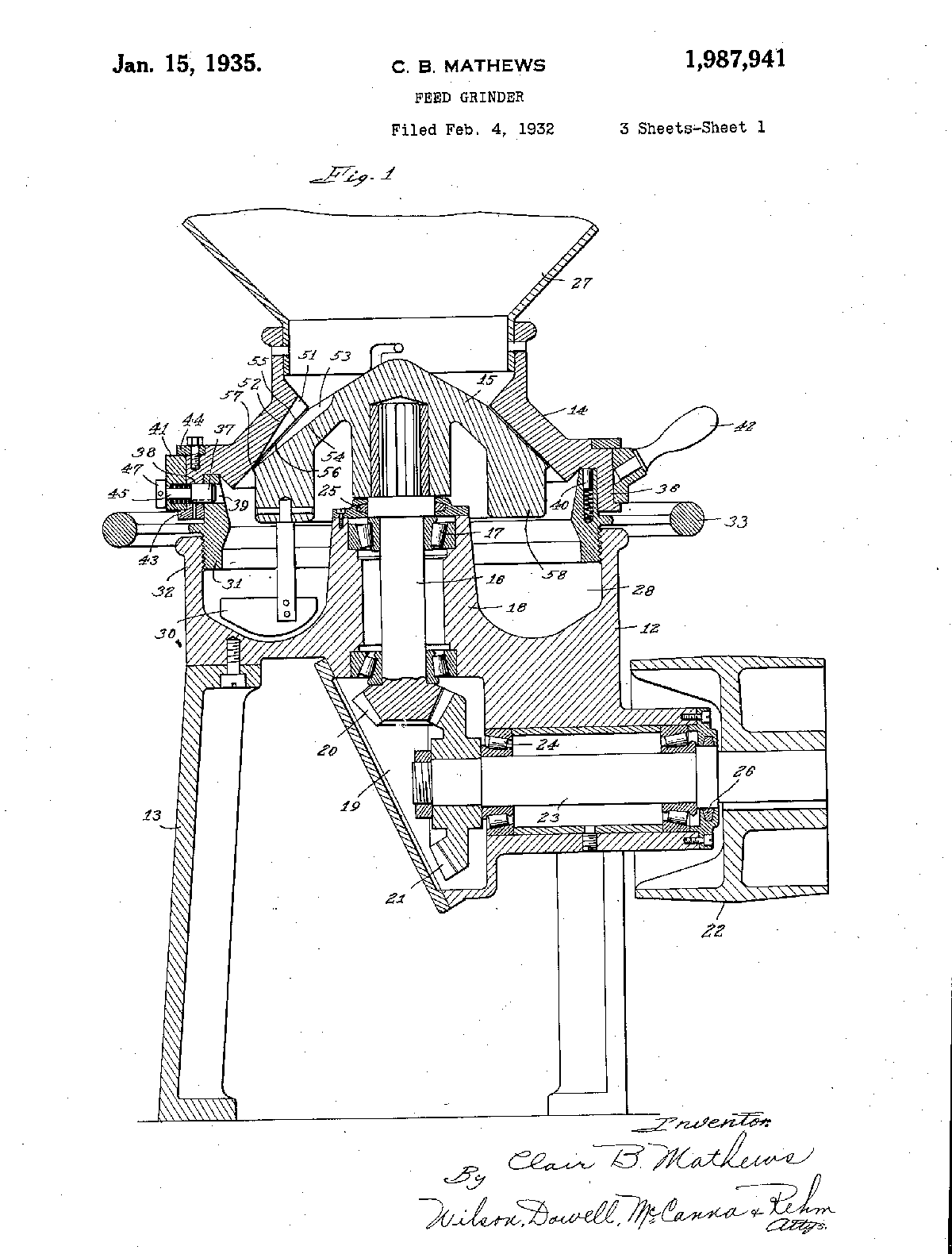 The system worked fairly well, but the fact that the flakes would often clog and require extensive cleaning spurred workers to look for a solution – one of which was to put moistened corn into the grinder.

And that’s when the accidental magic happened: the moist corn ran into the heat of the machine, and instead of flaking out it puffed up, sort of like popcorn (but without kernels that stuck in your teeth!).

One employee, Edward Wilson, grabbed few of the puffs and took them home. He seasoned them up and created a snack for humans that he called Korn Kurls.

Because why use C’s, I suppose.

The long and short of it? Cheese curls are repurposed animal feed.

A second patent filing from Flakall, written in 1939, is titled “Process for preparing food products.”

“The device preferably is designed so as to be self-heated by friction between the particles of the material and between the particles and the surfaces of contacting metal and to progressively build up pressure during the heating period. Thus the uncooked raw material, having a predetermined moisture content is processed into a somewhat viscous liquid having a temperature high enough to cook the mass and heat the water particles to a temperature high enough for evaporation at atmospheric pressure but being under sufficient pressure to prevent it.”

The company changed its name to Adams Corporation, but as with most stories that center around humans, Flakall is not the only company to claim they were the first to come up with the idea.

A Louisiana firm called the Elmer Candy Corporation was producing their own snack, called Chee Wees, and in New York, Old London Foods jumped into the fray with their Cheez Doodle (though not until the late 1950s).

Cheetos, which landed in 1948, would, of course, become the brand that lasted even though they were significantly later to the game – a fate that mostly comes down to marketing and distribution and not taste. 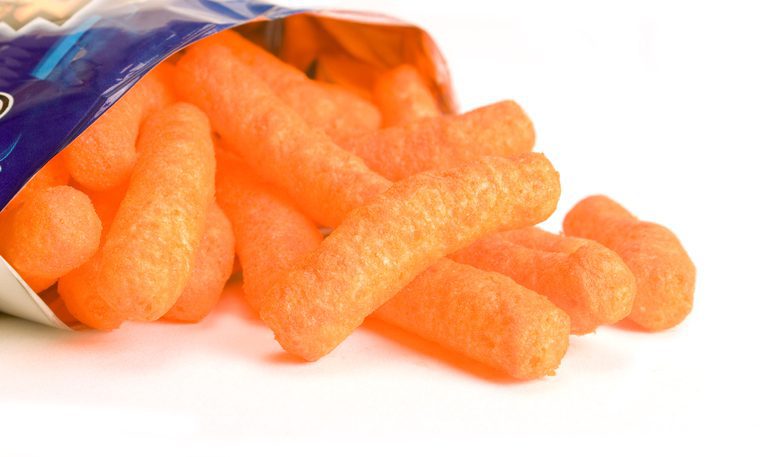 Because Cheetos were owned by Frito, which already had national distribution channels, the Puffy Cheeto would be the version that took hold.

Fun Fact: The success of Cheetos was so impressive that it basically sealed the merger between Frito and Pay in 1961, and then their merger with PepsiCo in 1965.

Currently, Cheetos do nearly a billion dollars in sales annually, and in second place is the upscale (?) Chester’s brand, which earns around 7% of Cheetos total sales.

The cheese curl has come a long way since it’s accidental invention, and even though Flakall (now Maddox Metal Works) doesn’t manufacture them directly, they do produce machines that manufacture corn-based foods like cheese curls. 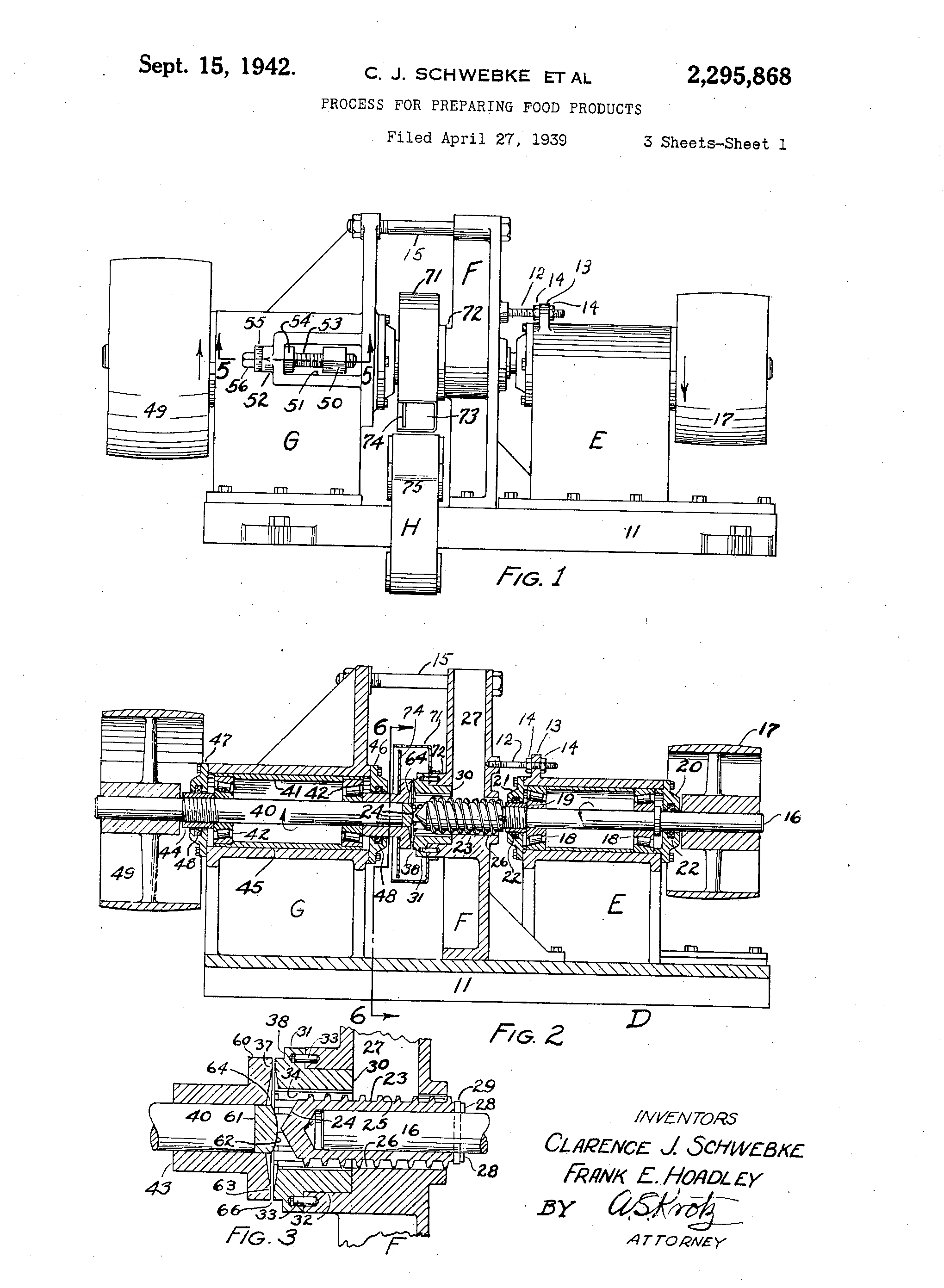 In a nice full-circle moment, you can also find a huge Frito-Lay factory in Beloit, WI, where it all started.

And there you have it!

The next time you’re noshing a puffy Cheeto with your friends you can go ahead and drop some knowledge – and if you point out that they’re basically made from repurposed animal feed, you just might get the whole bag to yourself.