House of the Dragon on OCS: this violent death shocked the spectators 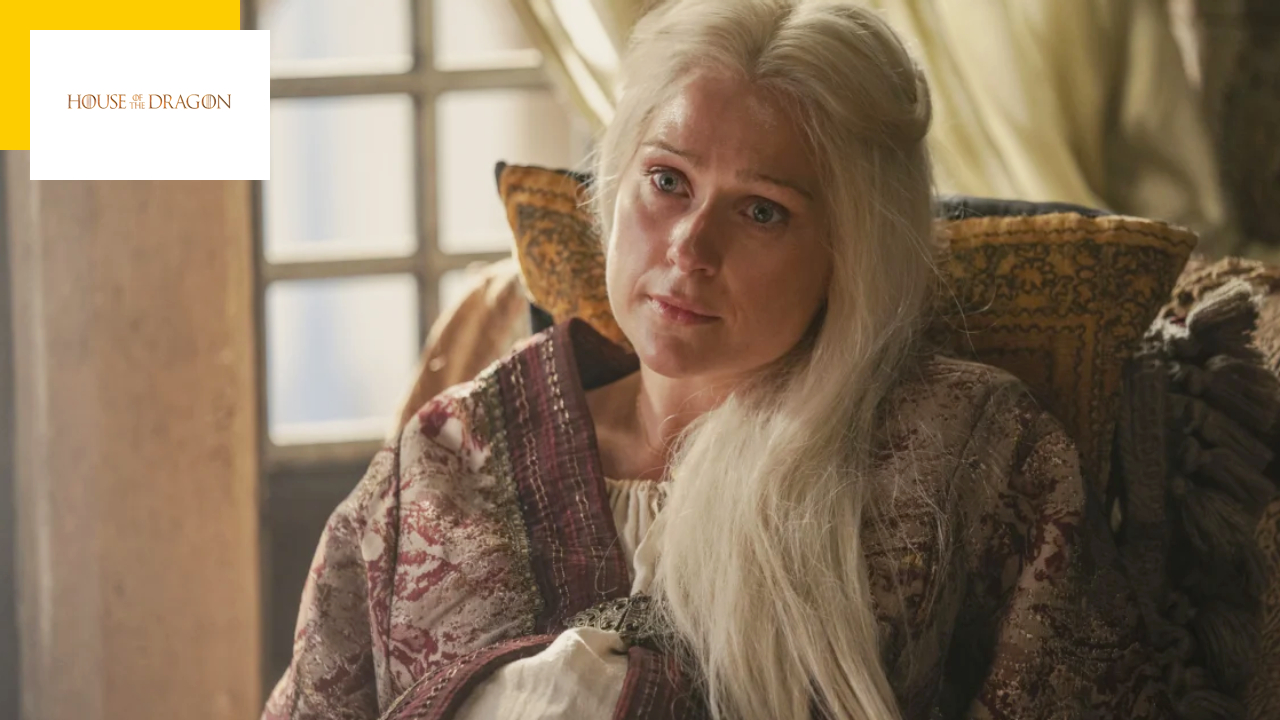 The first episode of House of the Dragon made an impression for its revelations but also for its violence. Game of Thrones fans were particularly shocked by the death of one character. Warning, spoilers.

Warning, spoilers. It is advisable to have seen the first episode of the House of the Dragon series before continuing to read this article.

In eight seasons, Game Of Thrones had its share of violent, bloody and shocking scenes. His first spin-off House of the Dragonwhose broadcast started on Monday August 22 on OCS in France, will not spare its characters either.

Set 200 years before Game of Thrones, the spin-off series created by George RR Martin and Ryan Condal chronicles the beginnings of the fall of the mythical House Targaryen as well as the events that preceded and punctuated the war of succession of the dynasty until the tragic “Dance of the Dragons”.

So obviously, some Targaryens will leave dragon wings there in the various battles that will punctuate this Game of Thrones spin-off. And the first episode hit the nail on the head with a violent death that shocked viewers.

First shock from the first episode

King Viserys I (Paddy Considine) has organized a tournament of knights to celebrate the upcoming birth of the new heir, but the festivities are cut short when the birth turns tragic. His wife, Queen Aemma (Sian Brooke), is in distress and doctors are struggling to deliver. King Viserys I must make a choice: save his wife or save his future heir.

And it is poor Aemma who suffers her husband’s decision. The Queen endures a caesarean section without her consent. She loses a lot of blood and dies in childbirth. The baby, named Baelon, also dies a few hours after his mother.

If the story is already tragic, the scene can be traumatic for some people. And the public reacted strongly to this rather graphic and violent sequence. Some Game of Thrones fans did not fail to express their shock because they did not expect to see this kind of scene, which some find quite realistic and even impactful given the current political context across the Atlantic, especially with the repeal of Roe v. Wade and the removal of the federal abortion law.

Translation: “I was completely unprepared to see Aemma in this state.”

Translation: “Me watching Aemma give birth without an epidural.”

Translation: “Watching Queen Aemma die in childbirth – after the deliberate choice to value her unborn child’s life over her own and sacrifice her life – when #RoeVsWade is repealed and women’s lives are treated the way the life of this fictional queen made me sob.”

Others have expressed their displeasure on social media and are fed up that Game of Thrones, and its spin-off by extension, only shows violence against women, while saying that a message of prevention would have been useful.

Translation: “Vulture’s review of House of the Dragon pointed out that the show includes increasingly gruesome childbirth scenes. So I guess when the showrunners promised us less sexual violence, it’s horror vs. the women they chose instead. I’m sharing this just in case anyone else needs to be told about the content of the show.”

Finally, others feel that this sequence was really unnecessary, especially since it does not appear in the book “Fire and Blood” by George RR Martin, on which the House of the Dragon series is loosely based. .

Translation: “Aemma’s death was perhaps one of the things that struck me the most in this whole franchise simply because I was completely unprepared (because it does NOT happen in the book ) and that it was so unnecessary to add even more violence against women than was already there.”

PODCAST – Game of Thrones and Squid Game: meeting with the French voice of Tyrion and 456:

The entire Game of Thrones series is still available on OCS.