Horror movie quiz: The Ring, The Grudge… Try the no-fault without shaking with fear!…

Horror movie quiz: On the occasion of the restored version of Japanese horror films, Ring, Dark Water and Audition, test your knowledge of J-Horror and American remakes.

Japanese horror classics Audition, Ring and Dark Water return to theaters in restored 4K versions. On this occasion we offer you a quiz on J-Horror and more particularly on the American remakes of these films.

From The Ring to Dark Water via The Grudge and Pulse, the early 2000s saw many Japanese horror films being remade in the United States. Having become cults, some of these feature films have even recently had a new version: Le Cercle – Rings by F. Javier Gutiérrez released in 2017 and The Grudge by Nicolas Pesce (2020). 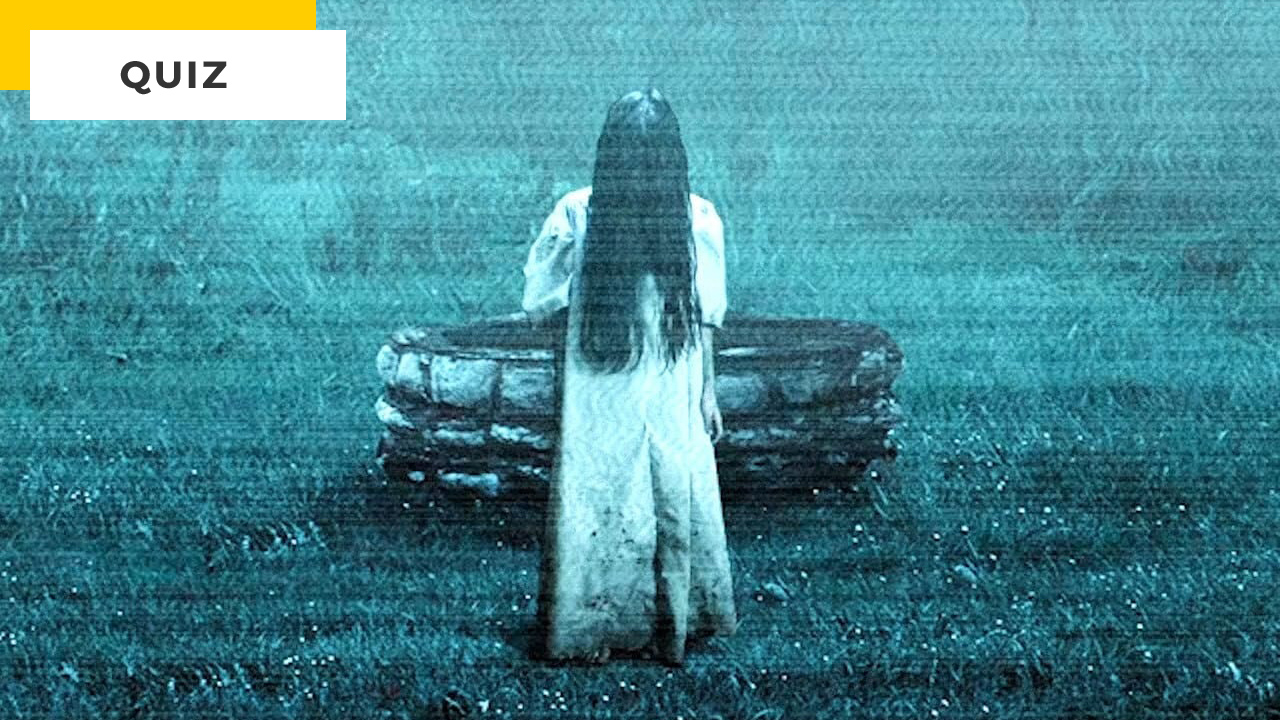 Can you answer these 7 questions?

Originally, Ring is a novel by Koji Suzuki, a writer whose notoriety in Japan is equivalent to that of Stephen King. Published in 1991, the book was a success, but the release of Hideo Nakata’s film in 1998 boosted sales of the book, which sold 3 million copies. The novel Ring is the first part of a trilogy composed of Rasenpublished in 1995 and Loop (1998).

When it was released in Japan in December 1998, Hideo Nakata’s Ring was accompanied in theaters by its original sequel, titled Rasen and directed by Joji Iida. But dissatisfied with the quality of this second opus, Hideo Nakata and screenwriter Hiroshi Takahashi decided to shoot a new sequel to their film in order to make people forget this film.

Released in 1999, Ring 2, the official sequel to the 1998 film is therefore not the first adaptation of the second novel in the trilogy.

A nod to Nakata’s film is also present in Takashi Miike’s Audition. In one scene from the film, Asami, the heroine, is sitting on the ground, totally still, her long black hair in front of her face. Or the recurring position of Sadako, Ring’s murderous spirit.

Directed by Gore Verbinski (who had just directed The Mexican with Brad Pitt and Julia Roberts), the American remake led by Naomi Watts was released in theaters 6 years after the original, in 2003 and launched the fashion for US remakes Japanese horror movies.

US versions of The Grudge, directed by Takashi Shimizu, the director of the original (Ju-on), Dark Water, Pulse and sequels to The Ring and The Grudge soon followed.

The Grudge continues to expand

Produced in 2000 by Takashi Shimizu, Ju-On begins with two first films subtitled The Curse which tell stories of evil presences in haunted houses.

Two years later, the Japanese filmmaker directed Ju-On: The Grudge, the first film in the franchise. It pushes the cursor further than in the first opuses since the curse is perpetuated by the spirits of people killed under the blow of revenge. 2 sequels will follow.

Given the success of these films, the Hollywood studios offered the filmmaker to make the US remake himself.

The Grudge US version was shot entirely in Japan. For Sam Raimi, who produces the film, it was out of the question to transpose the story to the United States.

The Evil Dead director explains: “The power of the story, its climate would have been impoverished. (…) The fear that arises from the film also arises from the places in which the action takes place”. 2 other American sequels will follow, The Grudge 2 and The Grudge 3 released directly on DVD.

But the studios have not decided to stop there since in 2020, the reboot will be released. The Grudge, directed by Nicolas Pesce and still produced by Sam Raimi. This time, the curse will strike Peter (John Cho), a real estate agent, and detectives Goodman (Demian Bichir) and Muldoon (Andrea Riseborough).

The same year, Netflix broadcast the Japanese series Ju-On: The Origins, which returns, as its title indicates, to the origins of the curse.