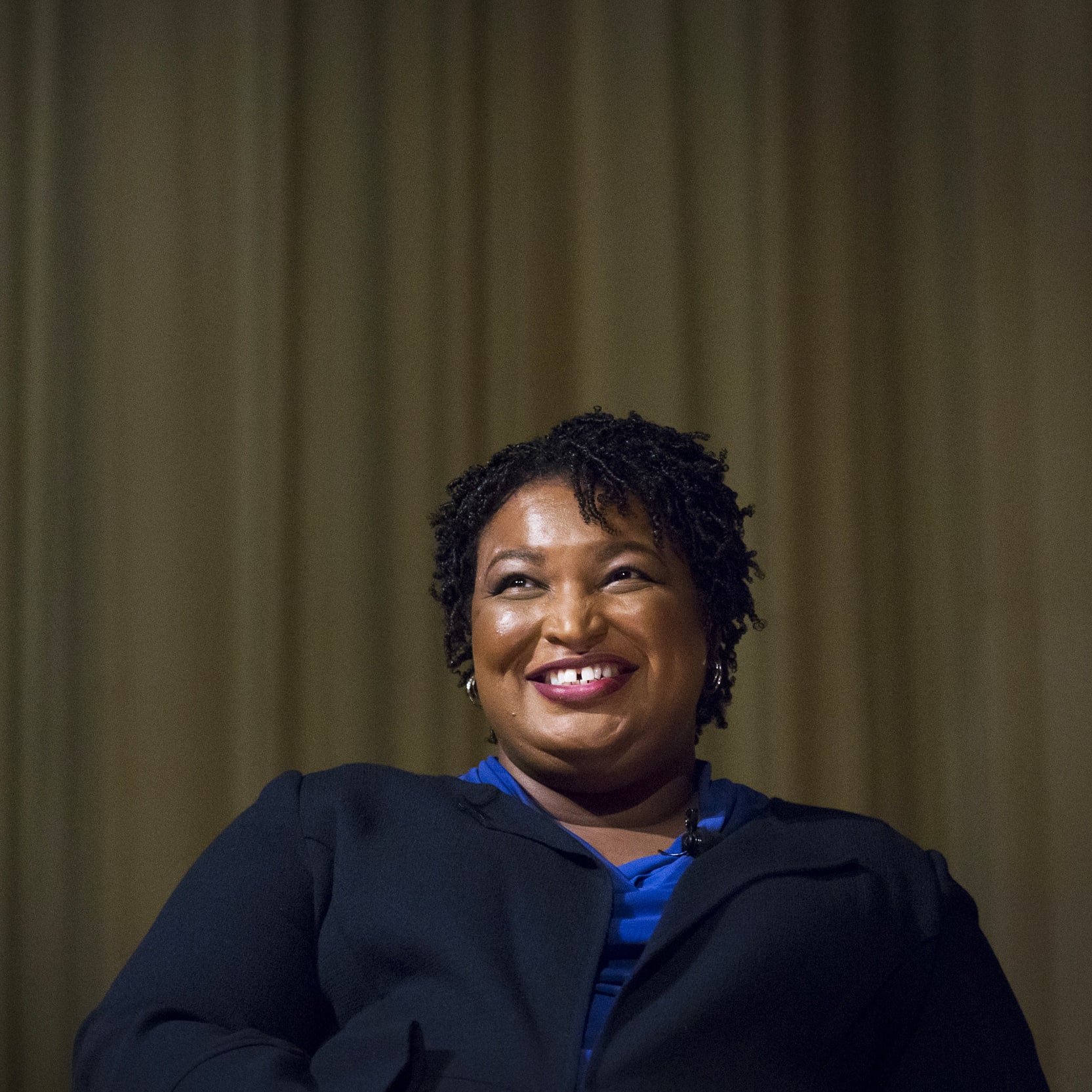 In addition to launching the organization Fair Fight — shifting the nationwide narrative around voting rights — Stacey Abrams  starred in the documentary “All In: The Fight for Democracy,” has written numerous books and is endlessly featured as a panelist or keynote speaker. She is also part of UTA’s roster of premiere clientele.

And while Hollywood’s talent agencies have always repped political figures, they are all taking their clients to a new level.

“It is our job as agents to make sure that our finger is on the pulse of all that is going on and moving and shaping in culture,” Darnell Strom said of representing a political figure such as Abrams. He knows that with so many different ways to communicate, such clients require the right experts to navigate their careers in a more streamlined fashion.

As head of UTA’s culture and leadership division, he saw the need to create a “suite of services.” Having formerly served as President Bill Clinton’s director of scheduling, part of Strom’s role included liaising with Clinton’s numerous agents, from where he saw the business the former president was able to generate in publishing and speaking.

“What was in the landscape at that time from a representation perspective for those types of people was usually like an a la carte menu,” Strom said. Now, “at a place like UTA, we have the resources to surround those se­­lect voices and help them build out a platform that helps them reach and grow their audience, but we also can build a strong business around them as well.”

Similarly, a couple of years be­fore the end of the Obama administration, CAA implemented a holistic approach for its best-in-class clientele. The agency had successfully handled clients who had recently left office through its publishing and speaking to divisions, but additionally wanted to offer its expertise and services for documentaries, podcasts, digital business development and other entertainment-adjacent opportunities.

“We saw an opportunity to expand what we do as it relates to representing people who certainly shaped culture and inspire the world [and] that should additionally include leaders coming out of politics and policy and certainly the foremost thinkers and change agents coming out of D.C.,” said motion picture literary agent Craig Gering, who was tasked with CAA’s push into politics.

Talent agencies’ pivot to represent political figures in the form of a one-stop shop has become the norm. ICM’s response was to develop an entire political division, helmed by political strategists Hannah Linkenhoker and Travis Merriweather.

Noting that Hollywood became more politically active following the election of Donald Trump as president in 2016, Linkenhoker explains that their political division grew out of ICM’s in-house political consultancy.

“It’s plugging into the traditional infrastructure of the agency and working with the clients that we already work with in a commercial capacity, but adding that additional advisory service of political activism,” Linkenhoker said.

“It’s important for the entertainment industry to have a relationship with the community that they’re working in,” Merriweather said. “The big impact is helping change the culture around civic engagement.”