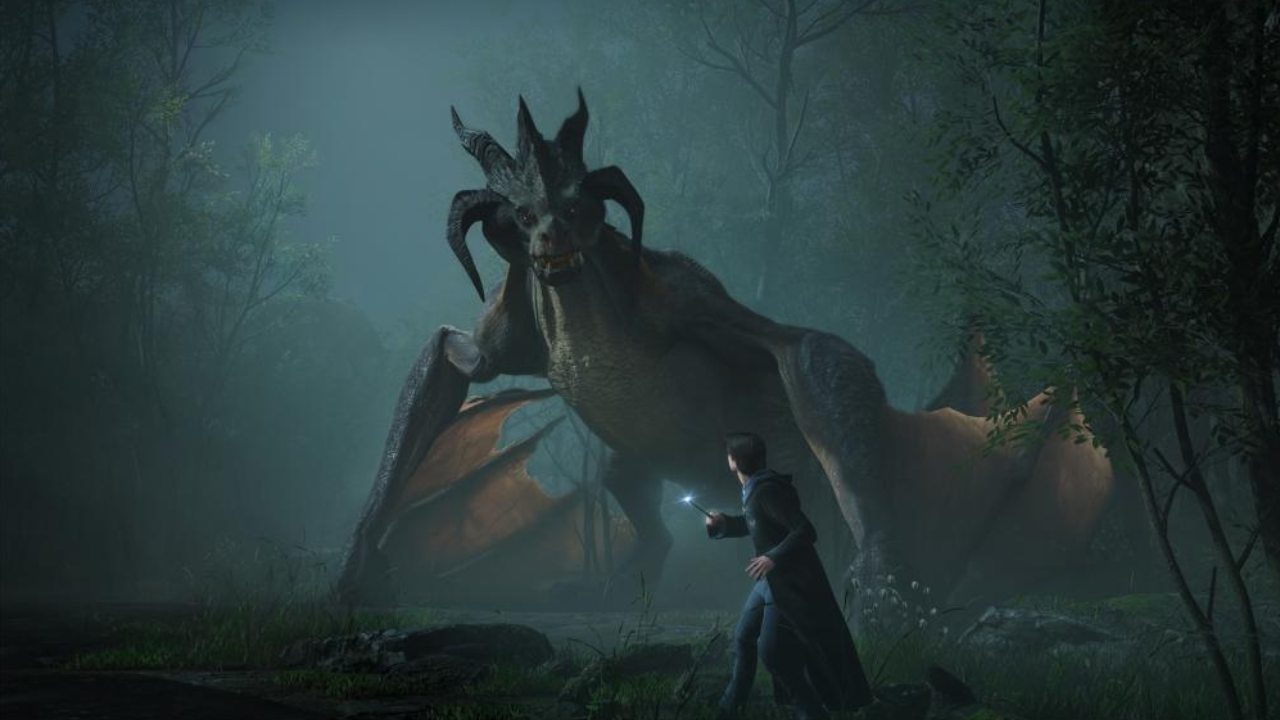 According to information revealed by reporter Jason Schreier of the Bloomberg site, it will be possible to create a transgender character in the open-world game “Hogwarts Legacy – The Hogwarts Legacy”, which is scheduled for release in 2022.

In September 2020, Warner Bros. Games took advantage of the streaming broadcast of Sony Playstation’s Showcase PS5 to unveil the very first images of its Harry Potter game, developed by the studio Avalanche; the same who was behind the Mad Max game in 2015.

Entitled Hogwarts Legacy: Hogwarts Legacy, the title is an immersive, open-world action-adventure game. A role-playing game that places players at the heart of their own story in the Wizarding World from the 1800s. Announced for a release in 2021, it will finally only take place in 2022; a postponement to which we have become accustomed, given the complicated development conditions in this context of a pandemic.

This March 2, the journalist Jason Schreier, from the Bloomberg Business / Eco site (and former Kotaku site pen), reveals that it will be possible to create a transgender character in the game Hogwarts Legacy, after having collected confidences anonymously from members of the studio, who had however received the instruction not to speak to the Press.

The players will therefore have the choice of the appearance, gender and voice of their wizard / witch, with different possible combinations. Once the character is created, players could choose whether they want to join the female dormitory or the male dormitory. By not limiting the creation of the avatar to genres, Avalanche and Warner Bros. would like to strive for more inclusiveness. According to the journalist, the studio management initially hesitated, before validating this choice.

A choice that also resonates as an echo following the heated controversy around JK Rowling, accused several months ago of having made transphobic remarks, which she had also defended herself. The author is not, however, directly or indirectly associated with the development of this Harry Potter open-world game.