Hippocrates season 2 on Canal +: is it possible to have a “black out” of exhaustion? 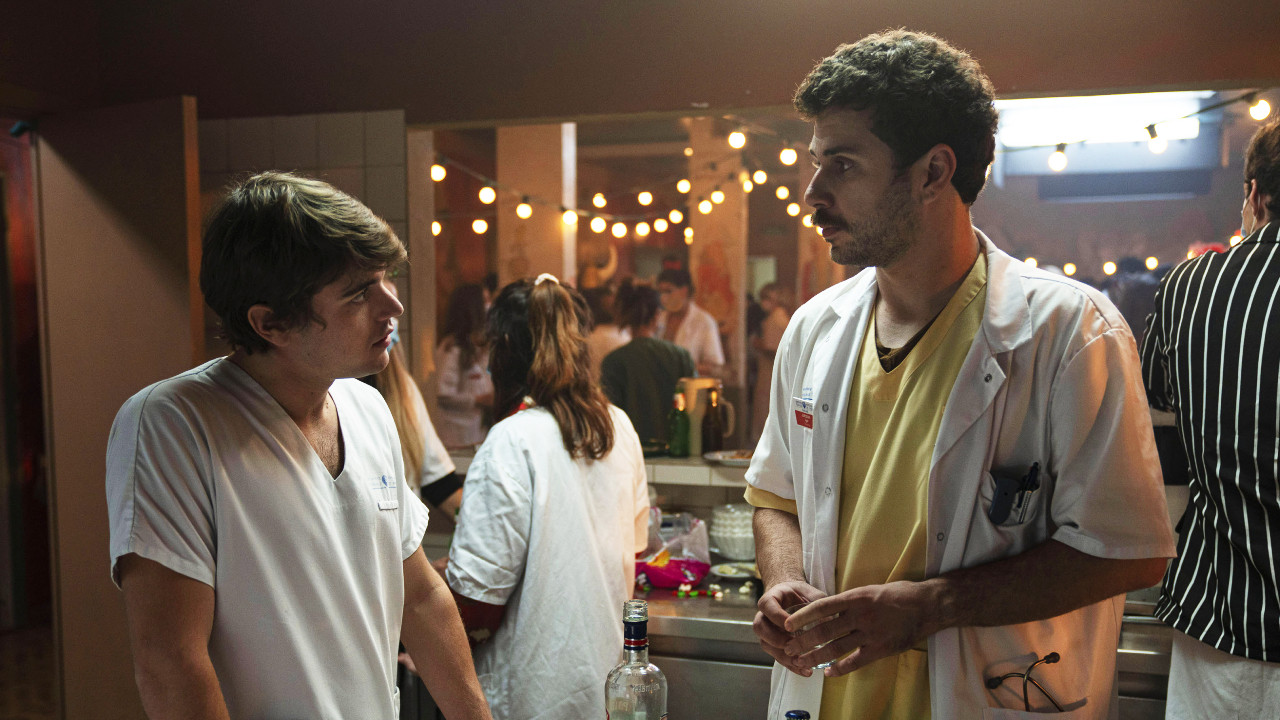 While Canal + is broadcasting this evening episodes 5 and 6 of the medical series created by Thomas Lilti (“First year”), return to the trajectory of the character of Igor, brilliant intern victim of overwork and a blackout with terrible consequences …

Broadcast every Monday at 9:05 p.m. on Canal +, season 2 of Hippocrates addresses the unease of caregivers in the public hospital. Inadequate premises, caregivers under pressure, lack of resources and staff, and in the midst of all this stagnation, the suffering interns, led to do their work poorly to try to keep up.

New recurring recruit this season, Théo Navarro-Mussy plays Igor Jurozak, a young recruit in the emergency department who works under the direction of Doctor Brun (Bouli Lanners). Following a stay of nearly 72 hours without a break, Igor forgets the follow-up of one of his patients, found unconscious by Arben (Karim Leklou) in a corner of the hospital, victim of a stroke.

For Igor, the disappointment is total: psychologically and physically exhausted, he is unable to remember having taken care of this patient, to the point of abandoning her in an emergency room for hours. Beyond the dramatic spring necessary to the tension of the series, this phenomenon is it plausible in reality?

On the occasion of the Spotlight program of the Allociné podcast, Thomas Lilti returned to the trajectory of the character of Igor, as collateral damage to the saturation of emergencies. “Indeed, the blackout is something that is described, and which is generally a very bad sign. It’s a pretty noxious sign of sanity. “

The initial desire for this season 2 was to have, after the theme of medical error in season 1, that of the ill-being of caregivers. What is it like to suffer at work? It doesn’t make sense, and especially when you’re doing a care job! We do a job where we heal others, and we ourselves suffer. The answer in this season is to say: to suffer at work is not to be able to do your job well.

It is following this observation that the character of Igor was born, that the writers have grown since season 1 when he was a simple extra. “Igor is a great intern, a bon vivant, comfortable in his sneakers a priori, extremely voluntary, and who above all has these two points in common that we find in many caregivers: the desire to do his job well, and the fear of disappointing the hierarchy as a young person doctor “, specifies the showrunner. “And that is something that will make him suffer enormously. Fatigue, doubt, loss of confidence, the feeling of not being able to do it any more can lead to this famous black out.“

If Thomas Lilti did not experience it himself, he could sense this phenomenon in some of his colleagues when he practiced medicine, and was inspired by similar events to build this season 2.

“These are things that happen, and when you are in the hospital, especially in the emergency department, forgetting that you have seen a patient and therefore potentially forgetting this patient since you no longer remember him, it has dramatic consequences. “

And this every year, in all emergency services, according to the director and author of the book The oath. “In recent years in particular, it has happened more and more often that we forget a patient, that he is found in a corner, either inanimate or in poor condition, or dead.”

Far from any sensationalism, the character of Igor reflects a growing discomfort among caregivers and in particular among medical students, more relevant than ever a year after the start of the health crisis. Or how a constantly energized system ends up wearing down and destroying its own cogs.

Hippocrate season 2, every Monday at 9:05 p.m. on Canal + and in full on myCANAL

Fugueuse: meeting with Romane Jolly, the revelation of the TF1 series

10 cult cartoon credits that will make you nostalgic

Plus Belle la vie: soon a romance “Love at first sight in Notting Hill” for Vidal and …

Here it all begins: “There will be a transfer between Rose and Jasmine” reveals Vanessa Demouy …