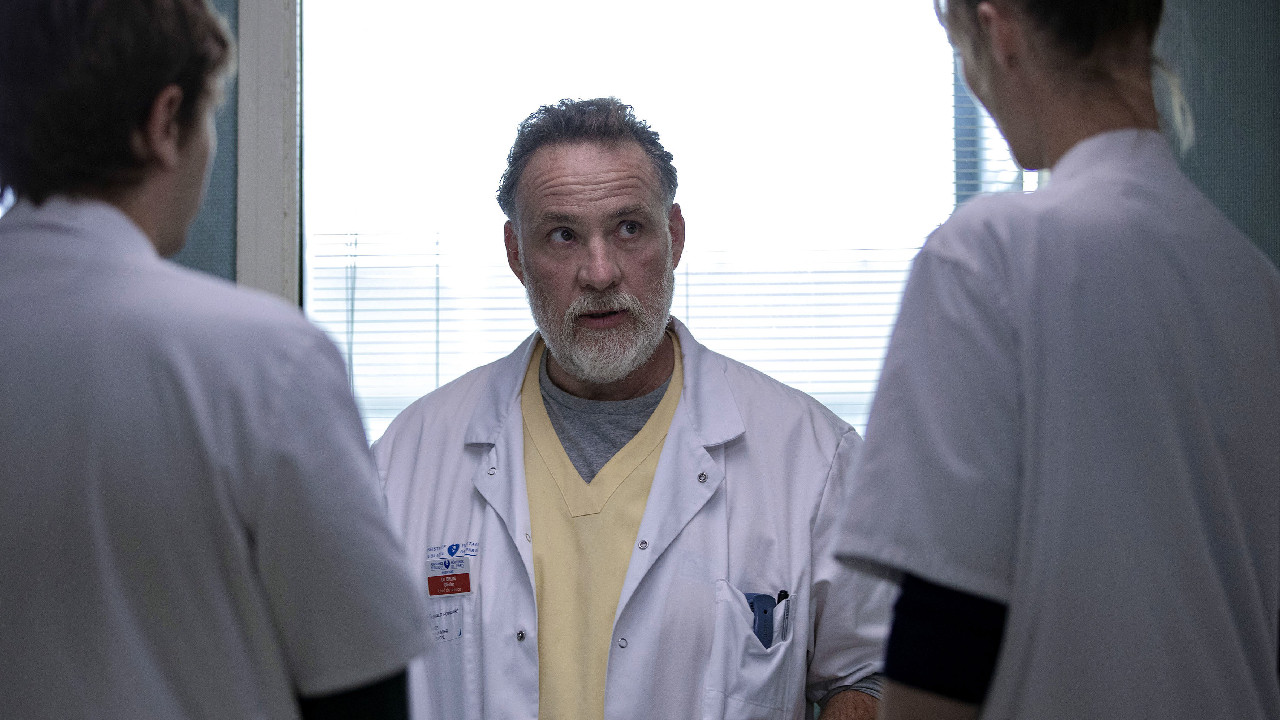 CANAL + has just announced the renewal for season 3 of “Hippocrates”, the channel’s flagship medical series created by Thomas Lilti.

Only a few days after the broadcast of the last two episodes of season 2 of Hippocrates, CANAL + has just announced that the medical series would be entitled to a season 3. According to the Parisian, the channel announced that a new round of episodes was currently “in development, Thomas Lilti begins writing”.

It must be said that the success of the series, both with critics and viewers, left little doubt about the renewal of Hippocrates. Especially since season 2 was largely up to expectations, the screenwriter having brilliantly succeeded in renewing himself and continuing to offer viewers what he likes to call “a political series”.

Regarding the theme of this third opus, Thomas Lilti had explained to Allociné’s microphone not to want to talk about the health crisis which is now hitting hospitals head-on. “If tomorrow I start writing about the epidemic, when the season comes out in two years, it will no longer be relevant at all. Who knows what the state of the hospital will be in two years? No one has any idea. “

“I have to do a season on the post-Covid, but I don’t know what that will look like yet. I’m trying to take a step back, listen and maybe I’ll find a way to relate to at a given moment. What is the post-Covid period? We will have to invent it …”

For the moment, Thomas Lilti will therefore focus on the characters who still have a lot to offer, especially following the events at the end of season 2. “I will first see what I want to make them experience, he thus developed with the Parisian. The question of care and that of the hospital as a mirror of society will also remain the pillars of the series.. ”

Jeune et Golri on OCS: who are the comedians of the series?

Tomorrow belongs to us: what awaits you in episode 1016 of Friday, September 17 …

On TV Thursday September 16: one of the best movies of all time and all movies and …