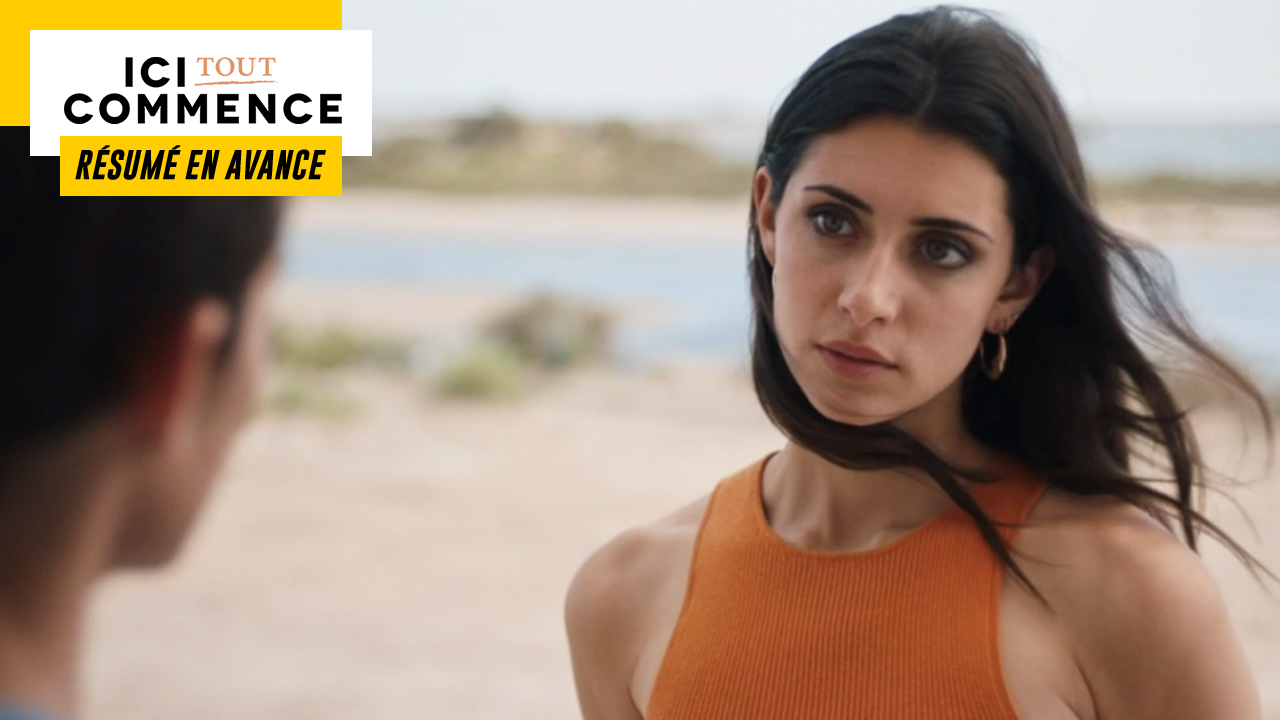 In the next episode of “Here it all begins”… While Teyssier makes an enticing proposal to Theo, Greg finds an old acquaintance. Laetitia splurges for Tony.

Tuesday, July 12 in Here it all starts…

Even though she is aware that her brother has gone too far, Charlène asks Louis to stop provoking him. Unfortunately, this one has no intention of crashing and says he is ready to do anything to destroy his rival. As he considers that he deserves this place more than him, Charlène enjoins him to prove it without dirty tricks.

Meanwhile, Theo still does not understand what possessed him to attack Louis in this way. He was so angry that he could have killed him if his sister hadn’t intervened. From now on, Theo has every intention of managing to channel his emotions in order to give everything in the kitchen. For her part, Celia isn’t sure it’s worth it. The institute has become so toxic that it would be wiser according to her to leave now for Paris. Only, Théo refuses that Louis recovers his post and that he obtains the Vatel prize in his place. However, he promises Célia that they will go to Paris as planned once the prize is in his pocket.

For their part, Clotilde, Teyssier and Constance make a point to discuss Theo. Chef Armand would like to make sure that he has no intention of following Célia to Paris because the Vatel prize is associated with the name of the chef who wins it. The institute therefore cannot afford to let Theo slip through their fingers. While Constance signals that they can’t force Theo to stay, Emmanuel meanwhile worries that his son will be seen as an arrogant leader by leaving right after getting the award. This is why he makes a commitment to Clotilde to find a solution so that Theo stays at the institute.

Shortly after, Teyssier finds his son in the studio, who leads him to believe that he is staying at the institute. Far from being fooled, Emmanuel then asks him to sign a contract which obliges him to remain in post at double A for a minimum period of one year. The contract also stipulates that Théo will become the referent chef of all Auguste Armand’s restaurants around the world if he wins the Vatel prize. Faced with such an enticing proposal, Theo did not hesitate for a second to sign.

At the same time, Louis brought Emmanuel into the kitchen to get his opinion on a dish and thus find out if he has the level to obtain the Vatel prize. Unfortunately, Teyssier does not intend to taste his recipe and tells him that he has had Theo sign a contract which binds him to the double A. When he learns that his rival is going to manage the Auguste Armand restaurants, Louis points out that it is he who should have this post. After telling him that he has nothing to do with it if he has not inherited his father’s name or talent, Emmanuel summons him to let go of the bunch.

Stung in his pride, Louis goes to the salt marshes and throws everything at Célia. If she doesn’t want to lose Theo, she will have to arrange for him to give up the Vatel prize.

At the Beaumont hotel, Greg and Eliott are getting ready to leave for the beach when Noémie joins them with Marius. A young man whom son Delobel has known well since kindergarten. For her part, chef Matret met Marius in Singapore and offered to be her clerk for the championship. While Greg is happy to see his childhood friend again, Marius seems much more reserved and says they haven’t been friends for a long time.

Greg, Eliott and Anaïs then go to the beach. As they try to find out what happened with Marius, Greg explains that they remained friends until he came out in third grade. Greg had reacted very badly. It must be said that it was during this period that he began to realize that he was gay and he was not at all ready to accept it. He therefore rejected Marius for fear that the others would understand that he liked boys too. Although he is aware that he has changed since then, that does not erase what he has done to her. Anaïs and Eliott therefore encourage him to apologize to him in order to ease the tensions for the championship.

When Marius and Greg find themselves in the kitchen, the atmosphere is particularly electric. Refusing this, Noémie gives them a few minutes to explain themselves. Greg then takes this opportunity to apologize for the harm he has done to her in the past and tell her that he is gay. Unfortunately, Marius doesn’t care that Greg has come out.

At the end of the day, Anaïs meets Marius at the beach. The latter indulges in a few confidences and makes him understand that Greg is the first boy he loved.

Tony stops by Guillaume and Laetitia with a bottle of wine to thank them for last week’s aperitif. As she remembers that today is her birthday, Kelly’s mother thinks that it would be nice to have lunch at the double A. When she asks Guillaume if it would be possible for the institute to offer him the meal , Guillaume retorts that it is impossible.

Disappointed, however, Laetitia refuses to give up. That’s why she meets Lisandro to find an arrangement. The head of the room then accepts that his colleague settles her bill in installments on condition that she is fully paid within two weeks.

Later, Tony and Laetitia therefore have lunch at the double A. Seeing his companion, Guillaume asks her if she needs her credit card to pay the bill. Uncomfortable, she replies that it won’t be necessary because she has an arrangement with Lisandro. Guillaume, who is jealous, obviously takes it rather badly that she bends over backwards for Tony.

At worst, Guillaume confides in Kelly who certifies that his mother will not do anything stupid because she cares too much for him. And to clarify that she has never seen her so happy since he has been in her life.