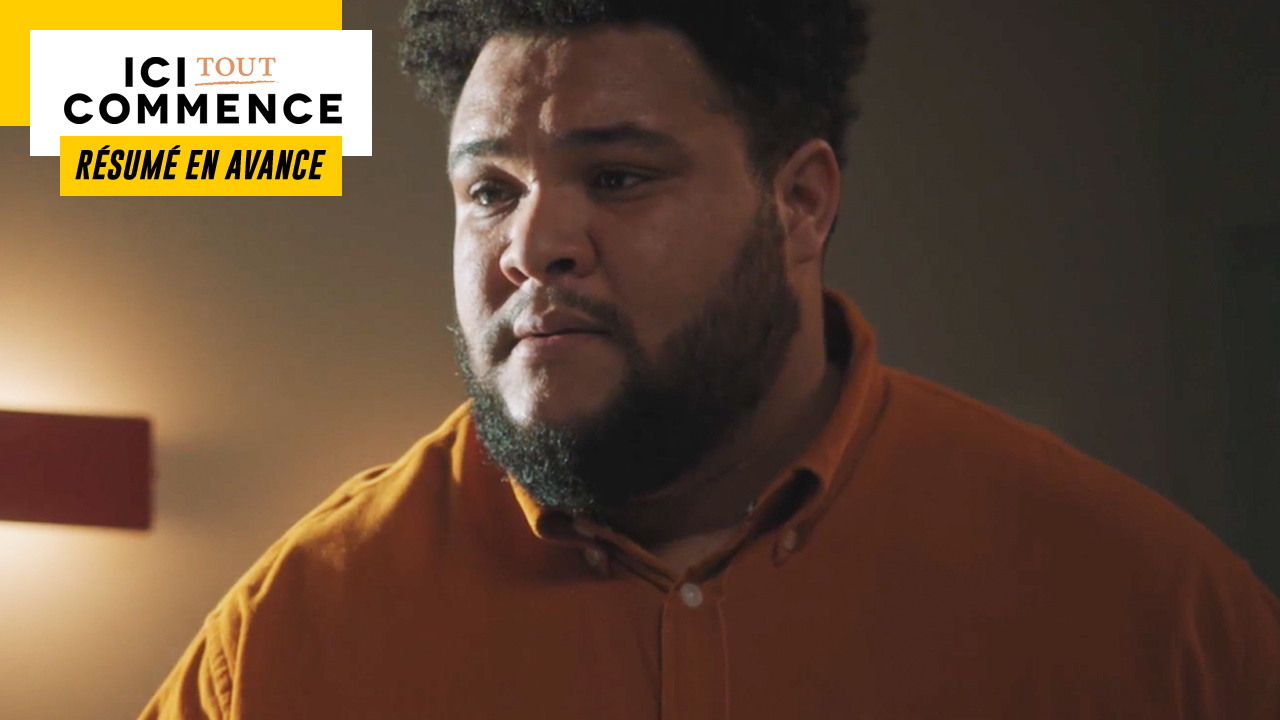 In the next episode of “Here it all begins”… While Mehdi puts an end to his affair with Hortense, Théo leaves the family home. At the same time, the arrival of Axel is not unanimous.

Wednesday, April 20 in Here it all begins…

MEHDI ENDS HIS STORY WITH HORTENSE

Although Eliott already hates Hortense, it’s not enough for Tom who wishes to continue his Machiavellian revenge. With each video sent, the young man hopes that she will lose a friend. As he threatens to make Mehdi his next victim, Hortense begs him to do nothing but without success. With a smirk, Tom asks her to get ready to say goodbye to the man she loves.

Later, Mehdi receives a message on his mobile phone. Being busy, he begs his girlfriend to watch for him. When she sees that it is one of her videos, Hortense hastens to delete it and then make Mehdi believe that he has received an ad.

For his part, Eliott goes to the Lanneau’s to talk to Greg. Unfortunately, Lionel makes him understand that it’s not really the right time then urges him to be patient. At home, Lionel reminds Greg that Hortense tends to exaggerate everything. To the extent that she was angry on his video, he’s sure she didn’t mean what she said. However, Greg knows full well that there was a kernel of truth in what he said. The real problem for him is that they are back to square one. If Eliott feels obliged to make love with him, Greg does not see what they are doing together.

During this time, Kelly takes advantage of meeting Hortense at the commissary to settle accounts with her. Hortense then assures that she did not mean what she said in the video that leaked about her. Sometimes she feels the need to let off steam, but that doesn’t mean she hates people. To prove it to him, Hortense shows him another video where she talks about herself. ” Yesterday was a bad day. Suddenly, it fell on Kelly whereas I am the first to admire it more. She is so young and so talented. Looks like it was made for the kitchen. I think it gives complexes and at the same time I find it too beautiful “, can we hear him say. Hortense then apologizes to him for having hurt him and then specifies that his diary should have remained in his phone.

Shortly after, Kelly joins Tom and tries to make him stop his revenge. Unfortunately, he believes that Mehdi and his friends have the right to know what Hortense really thinks of them.

A few hours later, Mehdi receives Hortense’s video. With tears in her eyes, she said: Medhi barely calculated me today. Once again. I don’t think he actually sees me anymore. I am like a chair or a table. I’m part of the decor. It wasn’t like this before. Before I made him laugh and I think he admired me a little too. Sometimes I think back to Hugues when I know he’s not a good person. But I felt special with him. He listened to everything I said. It’s like all my lyrics are amazing. In short, I felt important. Mehdi, only his daily life and his pastries matter. Me, I need more I think. I can not do it anymore… “. Injured, Mehdi gathers his girlfriend’s belongings in a bag.

When she goes to her room at the end of the day, Mehdi asks her to leave. She may explain that she didn’t mean what she said, Mehdi doesn’t care and says that their story is over.

The atmosphere is particularly tense among the Teyssiers. Indeed, Theo no longer speaks to his sister since he learned of her involvement in Marta’s revenge. She tries once again to apologize to him but Theo does not intend to act as if nothing had happened. No longer able to bear to see her face every morning, he made the decision to pack his bags and leave the family home. Constance then tries to make him change his mind but without success.

Later, Theo arrives at the salt marshes with his suitcases where Diego and Isabelle agree to take him in until things settle down. For her part, Celia is not aware. Upon learning that he is moving here, the young woman makes him understand that it is not a good idea to move in together so quickly. However, she agrees to him staying for the night.

THE ARRIVAL OF AXEL IS NOT UNANIMOUS

Teyssier arrives in Chef Armand’s class and announces that his nephew will now attend all first-year classes as a free auditor. If Jasmine is happy to have a new classmate, this is not the case of Amber and Deva who accuse the director of nepotism.

During the course, Axel asks many questions to Jasmine about the different emulsion techniques. An attitude that particularly annoys Amber who keeps asking them to be quiet. Shortly after, Clotilde intervenes and then signals to Emmanuel’s nephew that she will answer his questions at the end of the lesson. While Amber criticizes her teacher for wanting to give Axel a private lesson, the latter indicates that he is going to pass the competition and that he will not have stolen his place from anyone.

At the end of class, Amber complains to her classmates about Axel’s preferential treatment. Hearing them discuss, he recognizes that he is lucky but specifies however that he is going from so far that he will have to work twice as hard to pass the entrance examination. For her part, Jasmine would like to make her comrade understand that it is on Teyssier that you have to hit because Axel has nothing to do with it but Amber does not see things that way.

On returning home, Axel confides in his uncle that he was not well received by his comrades. Far from letting himself be dismantled, he intends to prove to them that he deserves his place.