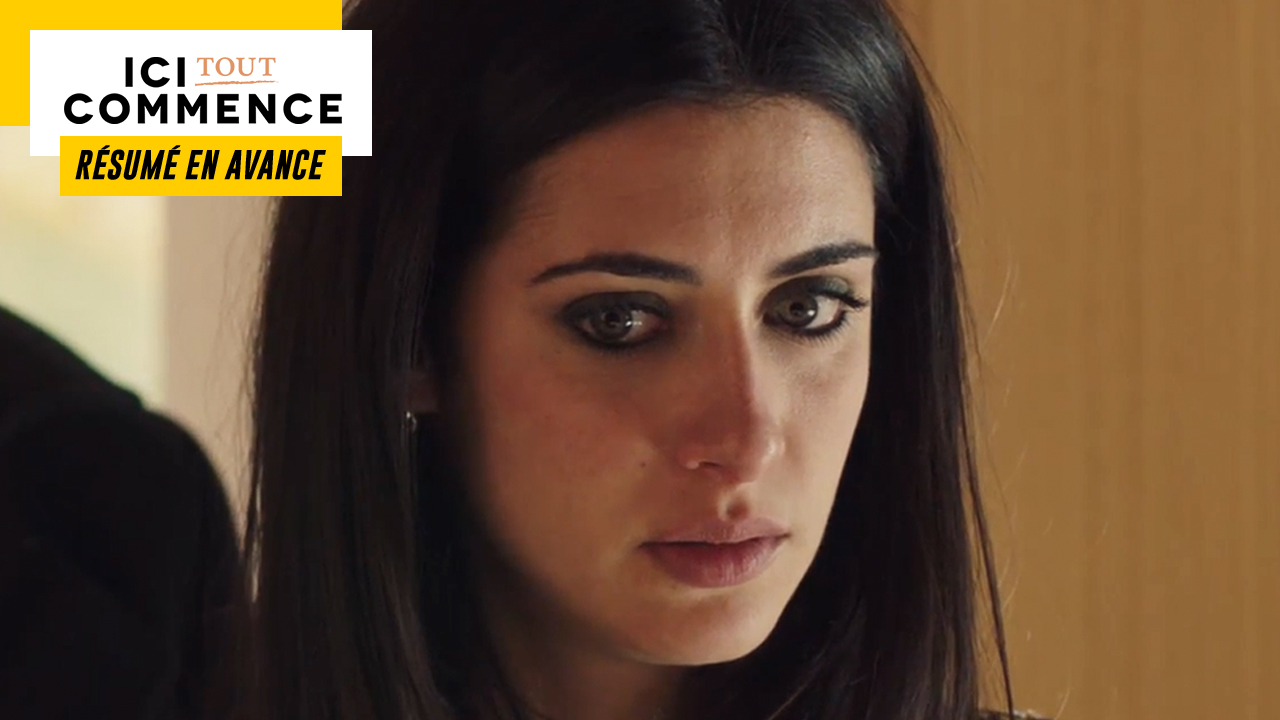 In the next episode of “Here it all begins”… While Deva makes a decision about Vikash, Jasmine has a bad surprise. At the same time, Teyssier is relaunching the Easter menu.

Monday, March 28 in Here it all begins…

DEVA MAKES A DECISION ABOUT VIKASH

After much thought, Deva made the decision to break off her engagement with Vikash. Indeed, she does not see herself ending her life with him after all that he has done. Only, Deva has not yet told her parents the news and fears that her family will reject her.

During this time, Kelly learns from the Lanneau that Deva wishes to annul her marriage. As Zoé wonders if it has something to do with the vegetable garden, Lionel understands that his little sister is hiding something and pushes her to confide. Back to the wall, Zoé admits that it was she who destroyed the vegetable garden. Shortly after, Lionel finds Souleymane and encourages him to tell Deva the truth if he cares about her.

On the advice of his friend, Souleymane joins the young woman in the commissary and tells her that it was Zoé who destroyed the vegetable garden. Unfortunately, she takes it badly and can’t believe he let her unfairly accuse Vikash.

Without waiting, Deva finds Vikash in a cafe and apologizes to him for not having believed him. The latter then points out to him that they have their whole lives ahead of them and that they will make plenty of mistakes. The main thing for him is that they can forgive each other. And to add that he is always willing to get married if she also wants to.

Back at the institute, Deva tells Souleymane that she is going to marry Vikash. After her studies at the institute, the young woman will therefore return to India. Also, she gives him back the bracelet he gave her because every time she looks at him, she thinks of him. When the son Myriel inquires why she is doing this, Deva replies that their story was just a nice dream and it will stay that way.

Achille having planned to come for lunch at the double A, Jasmine gets down to the kitchen to prepare a vegetarian dish especially for him. It must be said that she finds him rather canon and that she seems to have had a real crush on him. Unfortunately, Achille does not come. A disappointment for Jasmine who, however, finds a smile when he arrives at the double A at the end of the service and invites her to go for a walk.

Achille and Jasmine walk in the park and stop at the amphitheater. Uncomfortable, the young man admits that he was not honest with her and that he did not come to the institute by chance. He throws when he knows his parents. The latter asked him to come see her because they want to reconnect with her and meet their grandson. While she wants to know if he is part of their sect, Achille retorts that it is not one. Without giving him time to finish his sentence, Jasmine summons him to leave the place immediately.

Back at the roommate, she confides in Greg and Eliott. Like the Delobel son, Jasmine wonders how her parents found out about Naël since she hasn’t spoken to them for years. Annoyed, the young woman fears that they will not leave her alone. Eliott and Greg then declare that there are three of them to watch over Naël and that nothing will happen to him.

To help Célia, Rose tries to convince Teyssier to reconsider his decision regarding the Easter menu. But nothing works, he sticks to his positions even if the communication around the event has already been launched. While Constance asks him why he canceled the meal, Emmanuel indicates that he did this because all the students refuse to replace Theo in the kitchen and that he wanted to bang his fist on the table to prevent them from carrying out their little rebellion. . Despite everything, Constance thinks that it was rather her ego that took over as usual.

Later, Teyssier summons Théo and Célia to his office. He changed his mind and finally decided to keep the Easter meal. Théo and Célia will therefore be in charge of the menu. However, the director of the institute is certain that their pair will end up crashing and he is looking forward to it.

Back at the salt marshes, Théo and Célia discover with amazement that the young woman’s room is upside down. Did someone rob Celia?