Here it all starts: what awaits you in episode 327 of Wednesday, February 2, January 2022… 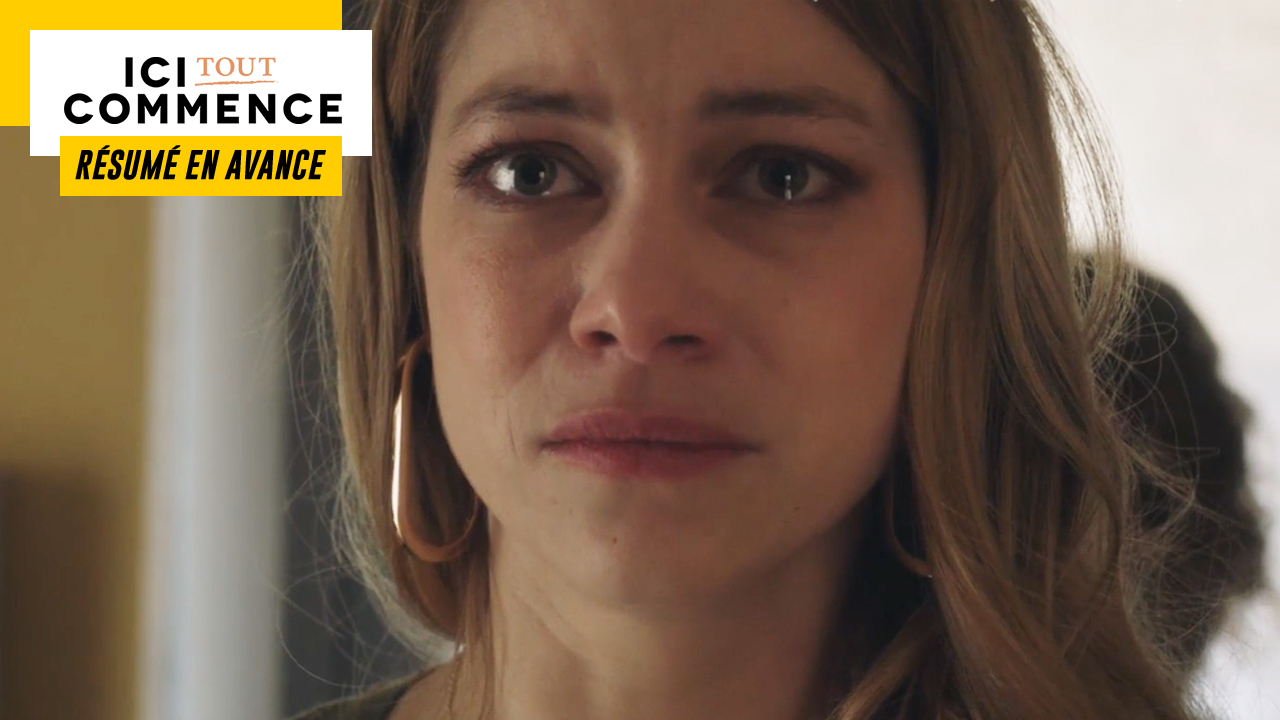 In the next episode of “Here it all begins”… While Solal doesn’t appreciate Amber and Tom’s rapprochement, Rose gets closer to the truth. Enzo tries to help Mehdi.

Wednesday, February 2 in Here it all begins…

SOLAL DOES NOT APPRECIATE AMBER AND AMBER’S BRINGING TOGETHER

Amber and Tom spent the night together. Even though they are polyamorous, Tom worries that Solal won’t accept the situation. Certain that there will be no discomfort between them, the young woman promises, however, to speak to her boyfriend.

Back at the salt marshes, Amber doesn’t have time to say anything to Solal who has already understood that she spent the night with Tom. He may not carry it in his heart, Amber would like her boyfriend to trust her. As they get to know each other, she thinks they would eventually get along. Only, Solal does not appreciate it and has no desire to force himself. Insofar as she is convinced that she has something to live with him, Solam however agrees to make an effort.

Later, Amber invites Tom to spend the evening at her place. If he hesitates at first, he ends up accepting. There, they keep kissing. When Solal arrives in the kitchen, the tension is palpable between the two young men who keep throwing spades at each other. No longer supporting Solal’s attitude towards Tom, Amber takes him aside to tell him that he makes her ashamed. Solal, who is annoyed, retorts that she can continue to bang Tom if she likes it but that she can never force him to appreciate her.

ROSE IS CLOSER TO THE TRUTH

Following food poisoning, Rose, Antoine, Guillaume and Clotilde were sick all night. Worried about his wife, Guillaume would like her to go to the emergency room to check if the baby is fine. Clotilde refuses at first but finally gives in to reassure her husband. Judging her sister’s reactions to be strange, Rose offers to accompany her.

At the hospital, the doctor in charge of Clotilde wants to give her an ultrasound. Panicked, Clotilde begs her sister to leave her alone for the examination then explains to the doctor that she is not pregnant before asking him to keep it a secret. Bound by medical secrecy, he undertakes not to say anything. As she leaves her consultation, Rose bombards the doctor with questions. The latter then shows himself to be fleeing and declares that she should speak about it directly with her sister. A strange attitude that does not escape Rose.

Meanwhile, Antoine tells Guillaume that it’s a bad idea to fire Laetitia. Despite everything, the deputy headmaster needs his mistress to leave the institute so that the atmosphere becomes livable again for everyone. This is also the reason why he found her a job as an assistant on a friend’s winery.

At the same time, Rose shares her doubts with Antoine. For Rose, her sister is hiding something from her and she doubts that she is truly pregnant.

Not far from there, Laetitia put on her 31 because Guillaume gave her an appointment to talk to her. Unfortunately, his smile fades when he says they can’t work together anymore because the situation has gotten too complicated. Angry, she kicks him out before taking Kelly into the confidence with tears in her eyes. Believing that Chief Armand is hiding behind this turnaround, she intends to fight. If Clotilde wants war, she will have it.

Stressed at the idea of ​​skydiving, Mehdi had a nightmare and woke up with a start. Realizing that he really has a terrible fear of heights, Enzo urges him to talk to Hortense about it. Only, Mehdi has already refused him the marriage and does not see himself saying no to him for that too. To help him overcome his fear, Enzo then takes him to the top of the castle tower but Mehdi, who is paralyzed, does not manage to take a step.

Later, Hortense joins Mehdi to tell him that she has found the perfect spot for their parachute jump. As she is excited at the idea of ​​jumping over 4000 meters above sea level, the young woman keeps imagining the sensations she will feel. Uncomfortable, Mehdi admits to him that he is dizzy and that he does not see himself jumping from a plane. However, Hortense thinks it’s a matter of will and love and then assures us that it’s going to be great.