Here it all begins: why is Marius going to stage his attack? to… 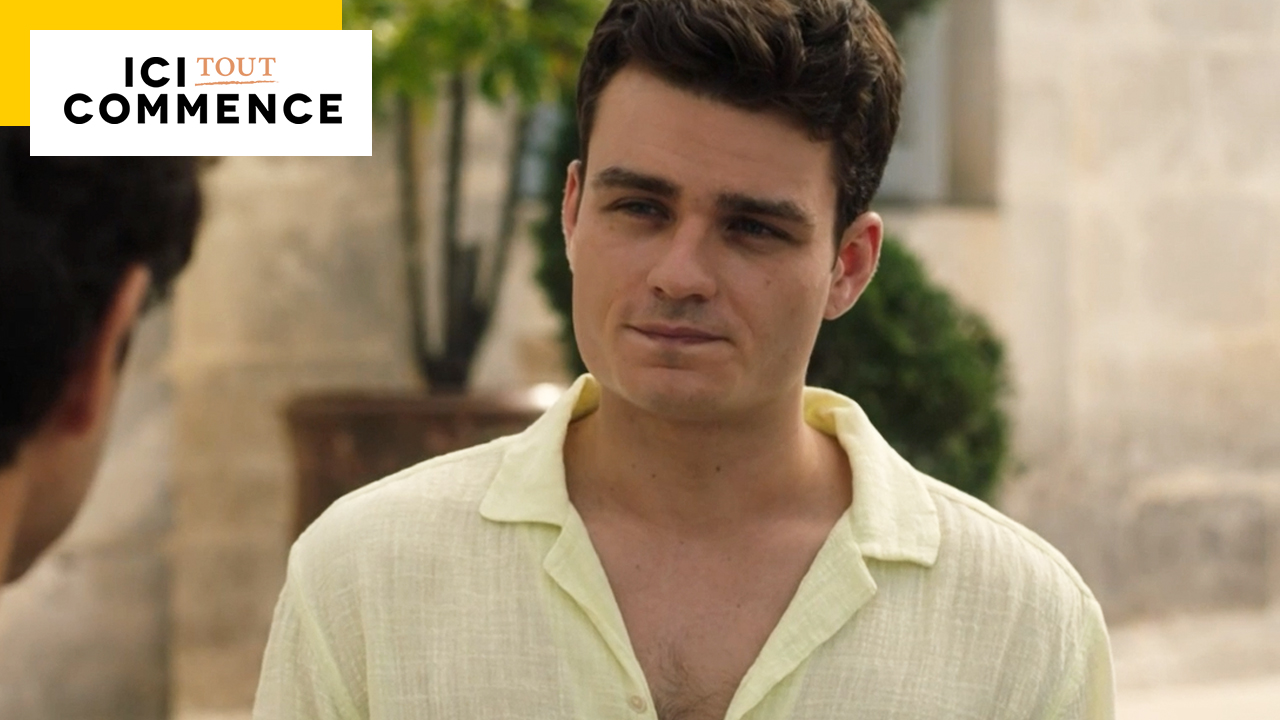 Greg’s aggression seems to have given ideas to Marius in “Here everything begins”. Following the reconciliation between his childhood friend and Eliott, the clerk of the Delobel team seems ready to do anything to attract his attention again. Even at worst.

While the students of the Auguste Armand institute were delighted to take part in the final of the national pastry championship in Here it all startsthe latest events have put a damper on their enthusiasm.

Between the death of Alban (Frank Libert), the disappearance of Noémie (Lucia Passaniti), and the various threats received by each other, the summer is indeed not easy for Greg (Mikael Mittelstadt), Elliott (Nicholas Anselmo), Anais (Julie Sassoust), Salome (Aurelie Pons) and Enzo (Azize Diabate Abdoulaye). And the situation will still take an unexpected turn in the next episodes.

The young apprentice chefs thought they were out of trouble when they learned that the manager of the Beaumont hotel had committed suicide, but this information does not seem to have appeased the mysterious crow which has been attacking them for several days.

On the contrary, he made them understand thathe intends to take revenge on those who, according to him, led Alban to commit this desperate act. And his threats are not to be taken lightly, especially after the attempted drowning of Greg which could have had disastrous consequences.

These latest events suggest that the person behind the malicious acts that occurred at the Beaumont Hotel is ready to do anything to satisfy his vendetta. And this is precisely what will give a dubious – and to say the least unexpected – idea to one of the characters in the series.

MARIUS WILL STAGE HIS AGGRESSION

In one of the next episodes of Here it all begins, while the tasting of the desserts for the second event is in progress, Greg is worried about the absence of Marius (Damas Roy).

Following the attempt to drown him and the climate of fear that reigns in the hotel, the student feels that something is wrong. His presentiment is confirmed a little later when he finds his unconscious friend in the park of the establishment. For Greg, there is no doubt that his friend also paid the price for the crow.

However, according to News News, this new aggression will prove to be a desperate staging of Marius to attract the attention of his childhood friend who has recently reconciled with Eliott. While confessing the deception to him, the young man will declare his love for Greg, with whom he has been madly in love since college.

Following his confession, Marius will take a radical decision and announce that he wants to leave the championship definitively. Shocked by this staging, Greg is not going to try to hold him back, believing that he has already done enough harm around him. But does this alleged departure really mark the last appearance of Marius?

This decision, admittedly a little hasty, may indeed lead us to believe that Damas Roy will not return to Here it all starts. Indeed, his narrative ark seems definitely over since Greg does not share his feelings. Moreover, as we have seen with Noémie, her departure should not have an impact on the competition since everyone can be replaced within the framework of the championship.

In any case, Marius will have made an impression on the fans of the series with his shenanigans which almost separated Greg and Eliott. But it takes more to really undermine the flagship couple of the soap opera.