Here it all begins: who is responsible for Lionel’s father’s accident? at the… 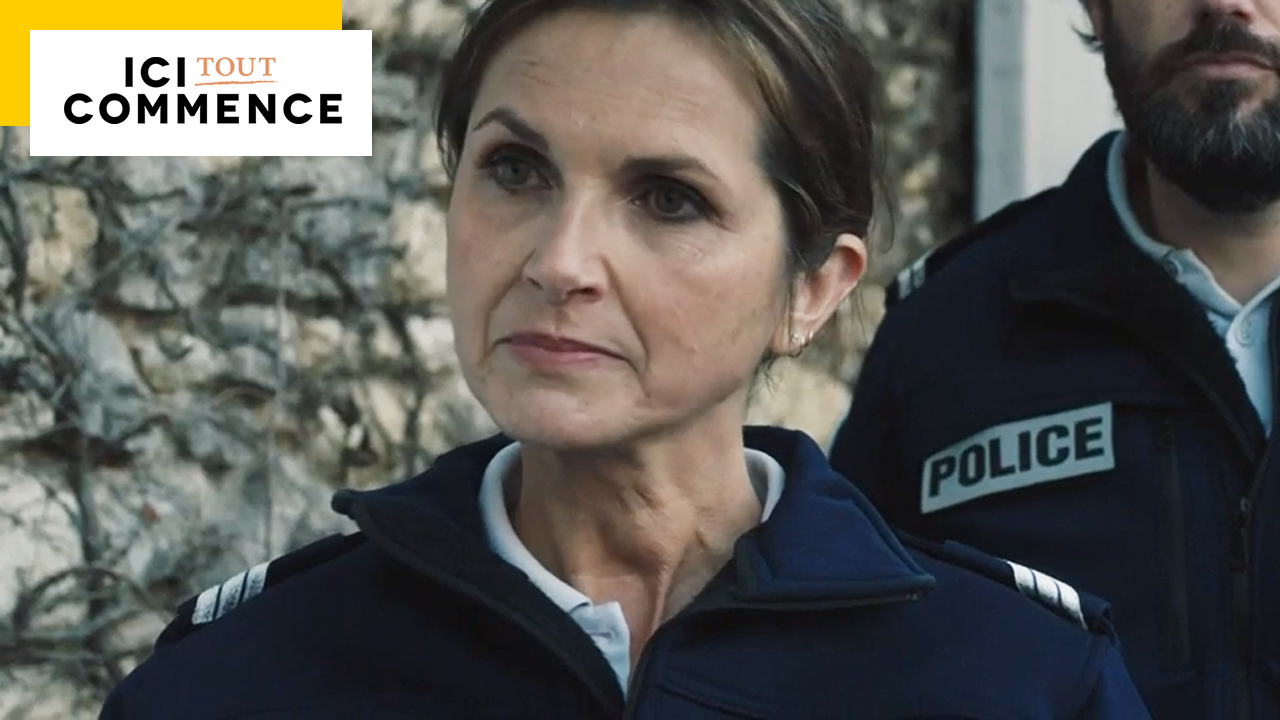 As the investigation into Stéphane’s accident continues in “Here it all begins”, there are many suspects. But who from Mehdi, Deva or Souleymane overthrew Lionel’s father?

Warning, this article contains many spoilers on the next episodes of Here it all begins. If you don’t want to know anything, don’t read on.

A few days ago, Stéphane (Pierre Benezit) was found unconscious on a deserted road in the salt marshes in Here it all begins. If at first everything suggested that it was a simple fall from a bicycle, the first elements of the investigation made it possible to establish that Lionel’s father had in fact been hit by a car having taken the leak.

While the mystery remains on the identity of the person responsible for this accident, Lieutenant Julia Prévost (Valérie Baurens), Eliott’s mother, is responsible for shedding light on this affair and getting hold of the driver.

Thanks to the testimony of the guardian of the salt marshes, the investigators quickly directed their suspicions towards several members of the Auguste Armand institute. The latter, who attended the scene, reported to the police having seen a gray 4×4 with a yellow sticker stuck to the back of the vehicle. It will then not take long for Julia Prévost to discover that the vehicle in question belongs to Antoine (Frédéric Diefenthal).

Here is an ideal culprit. However, this track will quickly cool since the headmaster of the Auguste Armand Institute was working at his desk at the time of the events. An irrefutable alibi confirmed by a dozen witnesses.

Even if Antoine is now removed from the list of suspects, what is certain is that the culprit is hiding among the members of the famous gastronomic school.

Enough to launch a thrilling investigation that promises to punctuate the next few weeks of TF1‘s culinary soap opera.

But who could have knocked down Lionel’s father before fleeing?

Three characters were at the salt marshes when Stéphane was hit. Thus, Mehdi (Marvin Pellegrino) was at the Gaissacs to collect an order for salt while Deva (Kathy Packianathan) and Souleymane (Dembo Camilo) criss-crossed the area to pick glasswort.

The object of the crime being known, it remains to be discovered who was behind the wheel.

Since everyone is talking about the accident at the institute, Mehdi is particularly nervous and evasive. And for good reason, the young man borrowed Antoine’s car that day. Although he proclaims his innocence, the evidence against him is overwhelming enough for Julia to take him to the station to question him.

But is Mehdi really the culprit? Not so sure, especially since another element of the investigation will raise questions and shine the spotlight in the direction of Deva and Souleymane. Indeed, if Mehdi was at the Gaissacs to pick up an order for salt, why did the police in this case find traces of fresh salicornia on the passenger carpet of the 4×4?

According to information from News News, Souleymane will end up confessing to his father that it was he who overthrew Lionel’s father. According to him, Stéphane appeared out of nowhere on his bike and unfortunately he couldn’t avoid it. Following the shock, Deva and Souleymane got out of the car to see how he was doing. Thinking he was dead, they fled to avoid risking the police finding out the truth about Deva’s situation.

Souleymane will want to assume his actions but against all odds Antoine, unable to bring himself to let his son go to prison, will formally oppose it.

In this context, we can still wonder if Souleymane is really responsible and if he does not protect Deva? For their part, will the police succeed in lifting the veil on this affair? Answer soon in Here it all begins.