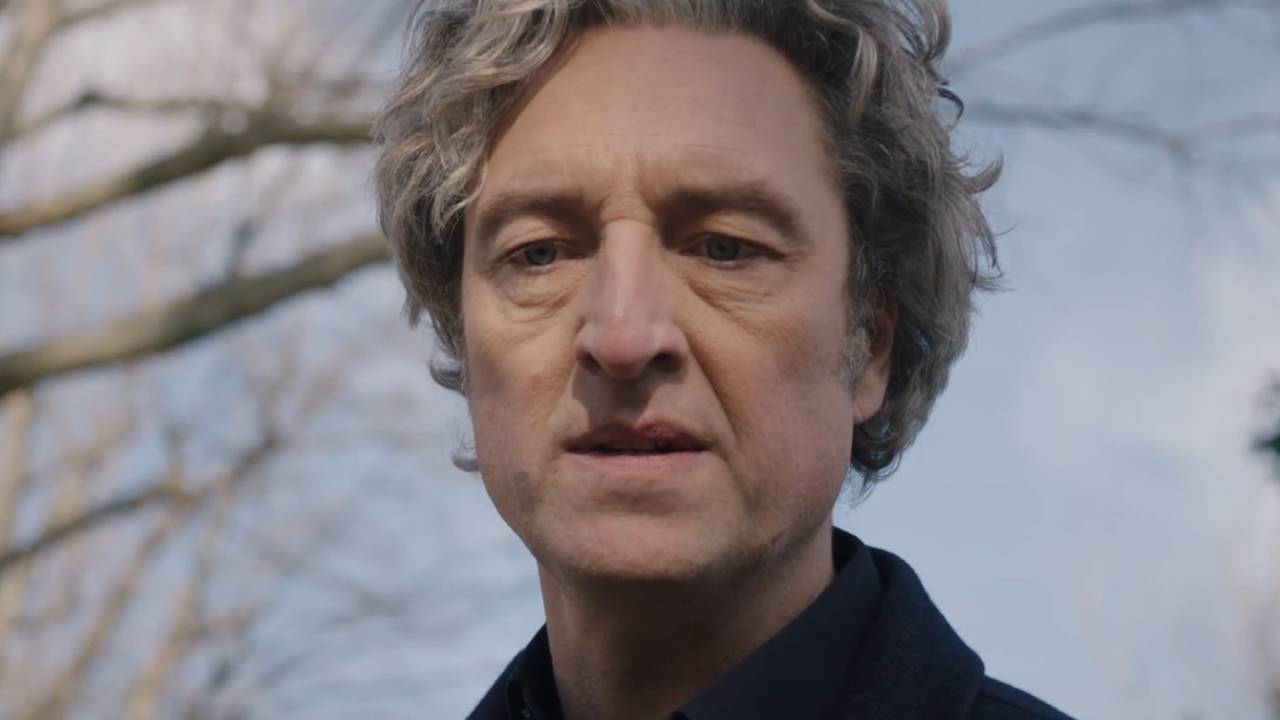 In the next episode of “Here everything begins” … While Teyssier attacks Hugues, Kelly admits his shortcomings to Marta. Claire discovers the identity of her correspondent.

Tuesday March 9 in Here everything begins …

Emmanuel is waiting for his daughter at the entrance of the Institute to learn the truth about his story with Hugues. Even if Charlene admits that she loved the accountant, her father does not understand how she could have fallen so easily into the trap. Furious, Charlene finds Hortense at the commissary and attacks her for having thrown everything at her father. When the two young women come to blows in front of their comrades, Claire intervenes to separate them. Soon after, Hortense and Charlene apologize. Later, Greg comes to check on Charlene because she has not responded to his messages for a few days. The latter then replies that she is the source of Hortense’s profile on the Escort site and then claims to have done this to play a joke on her. The young budding chef then meets her mother and tells her about her relationship with Hugues. In shock, Constance wonders what her daughter could have looked for in a man of her father’s age. Charlene retorts that she did not do this for money and reveals that she still has feelings for him before collapsing into her mother’s arms. Once she encourages her daughter to forget about this man, Constance joins her husband in the hopes of easing the tension. While Teyssier wonders what they missed in their daughter’s education, Constance unsuccessfully tries to explain to him that she has sincerely fallen in love. Furiously, Teyssier promises to settle this story on his own.

For her part, Hortense blames herself for having sown discord within the Teyssier family, but Eliott and Célia point out that Hugues is solely responsible. When the latter arrives to speak to Hortense, Eliott and Célia intervene but the young woman agrees to follow him. While Hugues apologizes to Hortense, Teyssier arrives and hits him in the face for putting his hands on his daughter. The two men then fight violently under the frightened glances of Hortense and Charlene who beg them to stop. Fortunately, Greg manages to control his teacher who threatens to kill Hugues if he approaches his daughter once again.

KELLY CONFESSES HER GAPS TO MARTA

Marta crosses paths with Kelly in the locker room and asks her about the ideas she had on the recipe that she should present to the chef Armand. As Kelly is particularly elusive, Marta tries to understand what is going on and insists that she tell him the truth. With her back to the wall, Kelly talks about her illiteracy and admits that she never really learned to read because she changed schools every three months. The two young women then go to the kitchen where Marta carefully reads the recipe to her friend. The next moment, Kelly finds inspiration and gets to work, which impresses Marta, who considers it remarkable to have learned to cook without knowing how to read. When Marta presents her dish, chef Armand congratulates her on her originality.

CLAIRE DISCOVER THE IDENTITY OF HIS CORRESPONDENT

At the double A, Claire announces to Noémie that she has made an appointment at her place to the man with whom she is chatting on the dating application. When leaving class, Claire meets Vincent in the gardens of the Institute. While Célia’s father once again attacks her because he has still not been paid for his services, the chef Guinot is cold but nevertheless ensures to settle it the next day. Vincent then arrives at Claire’s. Understanding that they have a date together, Claire laughs, but offers Vincent to stay because the current was going well between them in writing. After having sex with him, Claire declares that she has no desire to get into a relationship. Visibly disappointed, Vincent returns home.