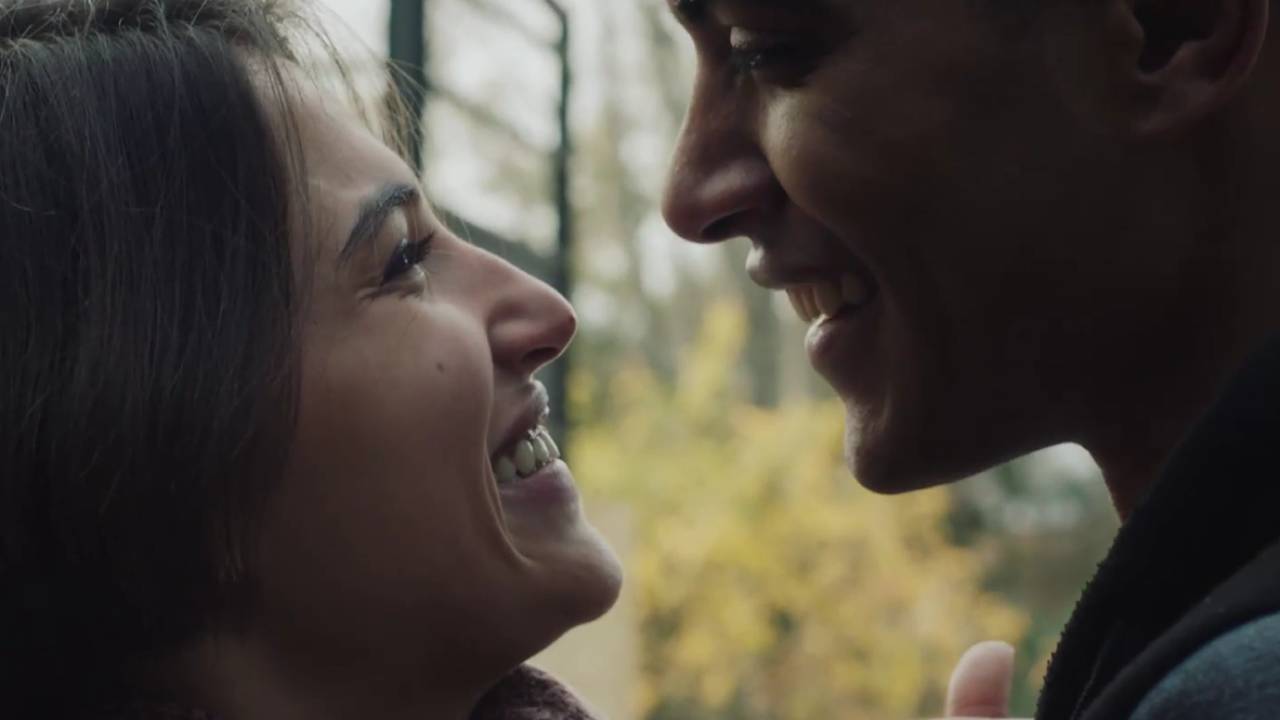 In the next episode of “Here everything begins” … While Rose and Antoine reconcile, Hortense makes a strange discovery. For their part, Noémie and Gaëtan exchange a kiss.

Friday February 26 in Here everything begins …

Following her break up with Rose, Antoine is convinced that she is continuing her adventure with Lisandro. As Valérie says she is ready to wait for her, Antoine replies that they will never form a couple again and that their story is beautiful and well over. For her part, Rose is convinced that Valérie is hiding behind this misunderstanding. In order to find proof, Lisandro, who thinks she has snuck into the locker room to slip the word into her coat, questions Ludivine. The latter then indicates having left her post for a few moments and remembers a red-haired woman lurking around the coats. Sure of herself, Rose then confronts Valérie about her schemes. While she pretends not to understand what she’s talking about, Rose threatens to tell Antoine everything if she doesn’t do it on her own. With her back to the wall, Valérie confesses later to Antoine that she wanted to trap Rose and that her memory has come back to her for a few days. Furious, the principal overwhelms him with reproaches. When Souleymane arrives in the middle of their argument, his mother has no choice but to be honest with him. Even if she asks him for forgiveness, her son is terribly angry with her for lying but above all for using him to reach his mother-in-law. Shortly after, the teenager finds Rose and apologizes to her for the comments he made the last time they saw each other. However, Augustus’ daughter does not hold it against him and takes him in her arms to prove it to him. At the end of the day, Antoine made an appointment with Rose at double A. Once he told her how sorry he was, the principal added that he would like to give their couple a second chance. Moved, Rose snuggles into his arms and then declares that she cannot live without him and that she loves him.

Since their breakup, Hugues has not stopped sending messages to Hortense. On Celia’s advice, the young woman ends up answering him by threatening to block him if he continues to write to her. Unfortunately, Hugues arrives at the commissary and begs the budding chef not to leave him. Although she begs him to leave her alone, Hugues is insistent. Hortense then warns that she will tell Chef Guinot everything if he continues and then leaves the premises precipitately without knowing that Charlene overheard their conversation. At worst, Hortense joins Eliott and tells him what happened. She is angry with herself for having gone into the accountancy game and explains that she slept with Hugues because she felt indebted. To comfort her, Eliott embraces her and promises that he will never come near her again. At the end of the course, Hortense receives a link from an Escort site. By clicking on it, the student notices that a profile with photos of her sexy has been created without her knowledge.

NOÉMIE AND GAËTAN EXCHANGE A KISS

Teyssier joins Noémie in the kitchen and boasts of having recovered the Delcourt son. Far from being impressed, the young woman retorts that his remarks no longer reach her and swears not to let him destroy his two students as he could with her in the past. Subsequently, the head Matret is elsewhere. When Gaëtan tries to find out what’s going on, Noémie tells him about her story with Teyssier. Even though she has gained the upper hand, she is tired of her perpetual relentlessness and fears that he will eventually wear her out. In order to help him, Gaëtan advises him to vent all his anger by giving him a boxing lesson. At the end of the session, Noémie, who feels lost in the face of her colleague’s attitude, asks him what he wants with her. The Rivière son launches while he pleases him a lot before kissing him.