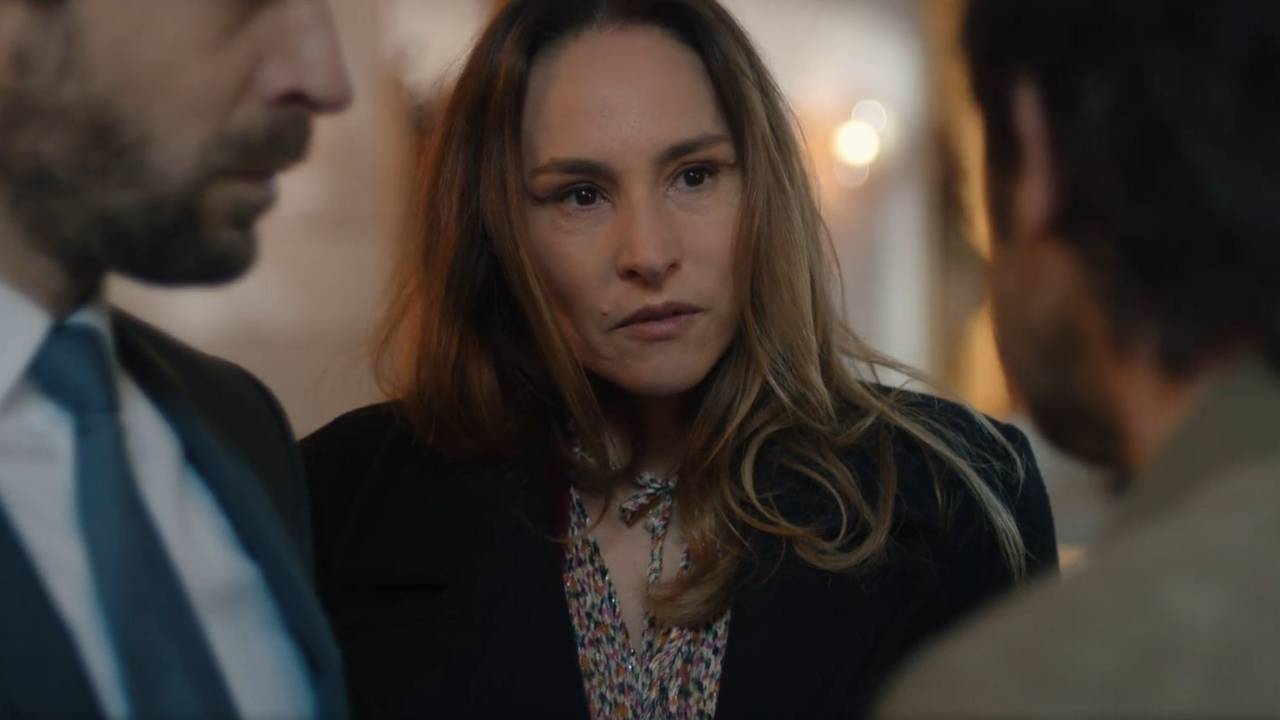 In the next episode of “Here everything begins” … While Valérie traps Rose, Hortense leaves Hugues. For his part, Maxime joined Teyssier’s brigade.

Thursday February 25 in Here everything begins …

At breakfast, Souleymane worries not to see Rose among them but quickly finds a smile when he sees his parents being very tactile towards each other. Shortly after, the teenager asks his mother about her relationship with Antoine. Although she indicates that nothing is done, Valérie explains however that she has become very close to her ex-husband. Words that delight Souleymane who already imagines them getting back together. During this time, Antoine tells Guillaume of his regrets for having kissed Valérie. Even though he finds it hard to forgive his mate’s infidelity, he realized that he still loved Rose and couldn’t live without her. In order not to give Valérie false hopes, Antoine returns home and makes her understand that he has no intention of getting back together with her. Vexed, Valérie takes advantage of being alone in the apartment to rummage through Rose’s business and comes across a note signed by Lisandro in which is written “You were great last night. I miss you.” For her part, Rose agrees to see Antoine at double A. Once he confesses to her having kissed Valérie, the principal makes a nice statement to her. The latter says he is ready to turn the page because he does not want to lose the woman he loves. But when leaving, Rose discovers in her coat pocket the note from the classroom teacher that Antoine hastens to read. Antoine, who is furious, goes to meet Lisandro to get an explanation. The father of Esteban can swear that he wrote these few lines a long time ago, Antoine thinks that the lovers have never stopped seeing each other and puts an end to his story with Rose.

Hortense comes home early in the morning and confides in Eliott that she spent the night with Hugues. Later, Célia shares her fears with Eliott about the relationship between Hortense and Hugues. While the young man reproaches her for having too narrow a vision of the world, Celia cannot help being afraid that this whole story will end up having serious consequences for her friend. At the same time, Hortense joined Hugues at the end of the course. The Institute’s accountant then offers her a ring and declares that he has fallen in love with her. Uncomfortable, Hortense, who has no feelings for him, returns his gift to him before ending their relationship.

Mehdi meets Teyssier and insists on joining his cooking group. Although he is afraid that he will slow down his brigade, the pastry chef agrees on the condition that he manages to convince Maxime to join his course. Subsequently, Mehdi finds Delcourt’s son and then informs him of their teacher’s proposal. As Maxime refuses to play Teyssier’s game, Mehdi begs him, explaining that this is his only chance to make his dream come true. Maxime ends up accepting for the greatest happiness of Emmanuel. At the end of the lessons, Maxime informs Noémie that he has joined his rival’s group in order to help Mehdi. However, the head Matret does not hold it against him and makes him promise to keep an eye on his comrade.