Here it all begins: what awaits you in episode 83 of Wednesday February 24, 2021 [SPOILERS] 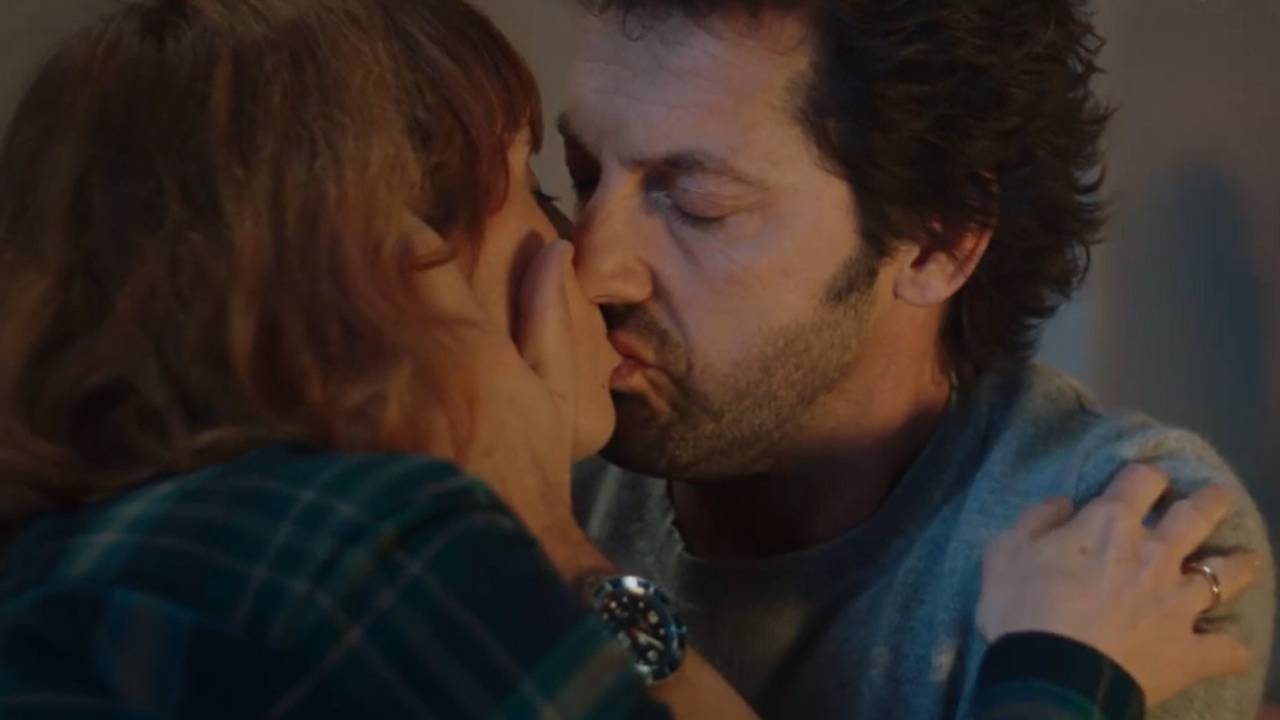 In the next episode of “Here everything begins” … While Antoine and Valérie exchange a kiss, Hugues gives Hortense a gift. Claire and Vincent are chatting on a dating app.

Wednesday February 24 in Here everything begins …

ANTOINE AND VALÉRIE EXCHANGE A KISS

While having breakfast, Rose discovers a message that Constance left on Valérie’s cell phone in which she advises her not to lie about the return of her memory. When Souleymane’s mother joins her, Rose confronts her about it but Valérie, who has already deleted the message, claims to still have amnesia. Antoine in turn arrives in the room and feels that the situation is tense between the two women. While Rose reveals that Valérie has regained her memory, Antoine thinks that Rose is lying out of pure jealousy. Vexed, the latter goes to the infirmary and questions Constance. Unfortunately, Emmanuel’s wife is bound by medical secrecy. Meanwhile, Valérie tells her son what happened in the morning and takes the opportunity to set him up against Rose. The teenager joins his furious stepmother and accuses her of wanting to sow discord between his parents. Even though she swears it is not her intention, Souleymane does not believe her and asks her to stay away from her family. Later, Rose crosses paths with Valérie in the gardens of the Institute and confronts her with her lies. She then admits having recovered her memory before accusing her rival of having taken advantage of her disappearance at sea to get hold of Antoine. While Valérie is certain that their story was just a passing fad, Rose can’t wait for her lie to explode in her face. Shortly after, Rose returns home and informs Antoine that she is moving in with her sister because she no longer wants to live under the same roof as Valérie. Although he tries to hold her back, Antoine still refuses to believe that Valérie is manipulating him. In order to protect herself, Rose takes her things and then leaves. At the end of the day, Antoine tells his ex-wife that Rose is gone. Aware of Rose’s infidelity, Valérie is compassionate and then declares that she would never have gone elsewhere because she loved her too much. Valérie then kisses Antoine who returns her kiss.

HUGUES GIVES A GIFT TO HORTENSE

A few days after their first kiss, Hugues sends a bouquet of roses to Hortense who thanks him by message. As he would like to receive a picture of her with the flowers, Eliott takes a sexy snapshot of his comrade. Appreciating the photo, Hugues invites him to have dinner alone at his place. Even though she is not in love with him, Hortense finds the accountant to her liking. However, she does not know if she will make love with him because she fears that she will be judged if she were to enter into a relationship with an older man. Since Eliott encourages him to make fun of the looks of others, Hortense agrees to go and however allows herself to say no in case she does not want to sleep with him. At the end of the day, Hugues gives Hortense a designer bag. After he has assured her not to expect anything in return, Hortense kisses her to thank him.

VINCENT AND CLAIRE CHAT ABOUT A DATING APP

Vincent goes to the Institute and asks Claire to pay for his last two deliveries. Faced with Claire who begs him to be patient, Vincent expresses his dissatisfaction. Annoyed, the chef Guinot signals that he can leave if he wishes, but warns that he will not find many customers like his establishment. On leaving the commissary, Vincent crosses paths with Laetitia and is particularly cold with her now that he has discovered that Kelly was his daughter. After giving him the real reasons for his lie, Laetitia would like Vincent to give him a second chance but he refuses, explaining that he has lost all confidence in her. Before he leaves, Laetitia insists that he keep it a secret so as not to lose his place at the Institute. Back home, Vincent wasted no time getting back into the singles market as he was chatting with a new woman on a dating site. Not far from there, Claire confides in Noémie that she is discussing with a man on an application. Visibly under the spell of her interlocutor, the chef Guinot does not imagine that it is Célia’s father who is hiding under the pseudonym “Vince salt and pepper”.