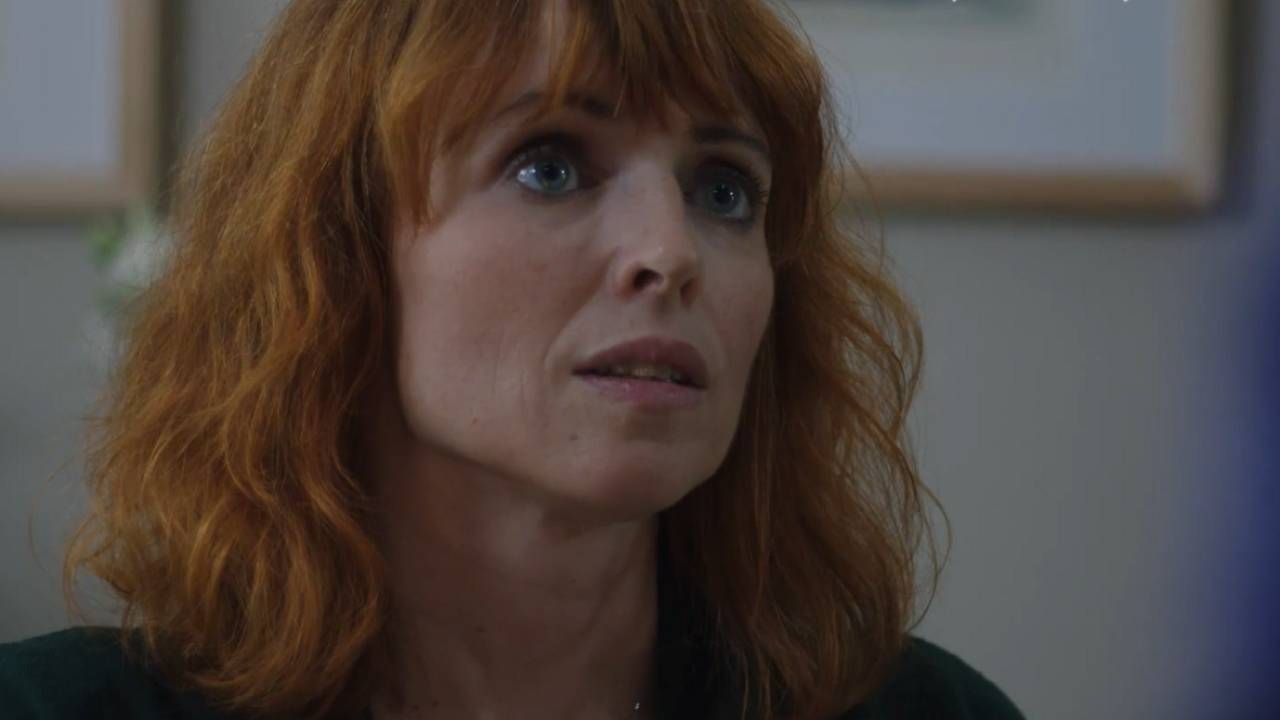 In the next episode of “Here everything begins” … While Antoine’s wife returns a year after having disappeared, Hortense kisses Hugues. For her part, Laetitia sees a bright future for her daughter.

Friday February 19 in Here everything begins …

At breakfast, Antoine is surprised to see that Rose spent the night with them. Although she is certain that they can overcome this ordeal, Antoine is undecided. They are then interrupted by Souleymane who calls his father to warn him that he is coming to spend the weekend at the Institute with a big surprise. Later, Rose confides in Clotilde who urges her to take advantage of Souleymane’s visit to prove to Antoine that they can be a happy couple again. On the advice of her sister, Rose therefore offers her companion to go horseback riding during the weekend. Unfortunately, for Antoine, the visit of his son will not change anything between them. Subsequently, the principal finds an attentive ear with Guillaume and confides that he can neither leave his partner nor forgive her. Although he is aware of acting badly by wanting to make her suffer, Antoine considers the situation ironic since he had done the same thing to Valérie, his wife, by dating Rose. Then to add that Valérie disappeared at sea a little over a year ago after discovering her infidelity without being able to ask her forgiveness. At the end of the day, Antoine contacts Rose to inform her that he will be a little late. When Souleymane arrives with Valérie, Rose is in shock. While everyone thought she was dead, Valérie was stranded in Algeria with no memory of her past life. Having recovered part of her memory recently, she has done everything to find her son Souleymane. As Antoine returns home and comes face to face with his wife, he freezes, but the latter has absolutely no idea who he is.

Hortense tells Célia that she spent the evening with Hugues. But Vincent’s daughter is convinced that the accountant is an unhealthy man, which Hortense takes badly. Shortly after, Hugues has lunch at double A and Célia takes this opportunity to accuse him of manipulating a woman younger than him. Furious, Hortense intervenes and summons her friend to stop meddling in anything that does not concern her. When Célia questions her to find out if she has feelings for him, Hortense refuses to answer and goes to Hugues to apologize to him. While he asks what she thinks of him, Hortense kisses him.

LAETITIA FORESTS A GOOD FUTURE FOR HER DAUGHTER

Since she heard the compliments of the chef Armand, Kelly lives on a cloud. Meanwhile, Lionel admits that the bolognese sauce from the day before was not his and is forced to take the plunge for two weeks. As Clotilde is looking for the person who concocted this sauce, Marta investigates and questions Kelly in order to know if she would not have seen someone putting a dish in the kitchen. Seeing the young woman eating pasta Bolognese, Marta asks her if it was she who cooked this famous preparation. Uncomfortable, the young woman retorts that not then leaves hastily. At home, Kelly is worried that we find out the truth. Laetitia, who finds it crazy that everyone wants to know the identity of the person who made this sauce, is convinced that her daughter can have a great career in the kitchen. But Kelly knows that it is not possible because she cannot read.