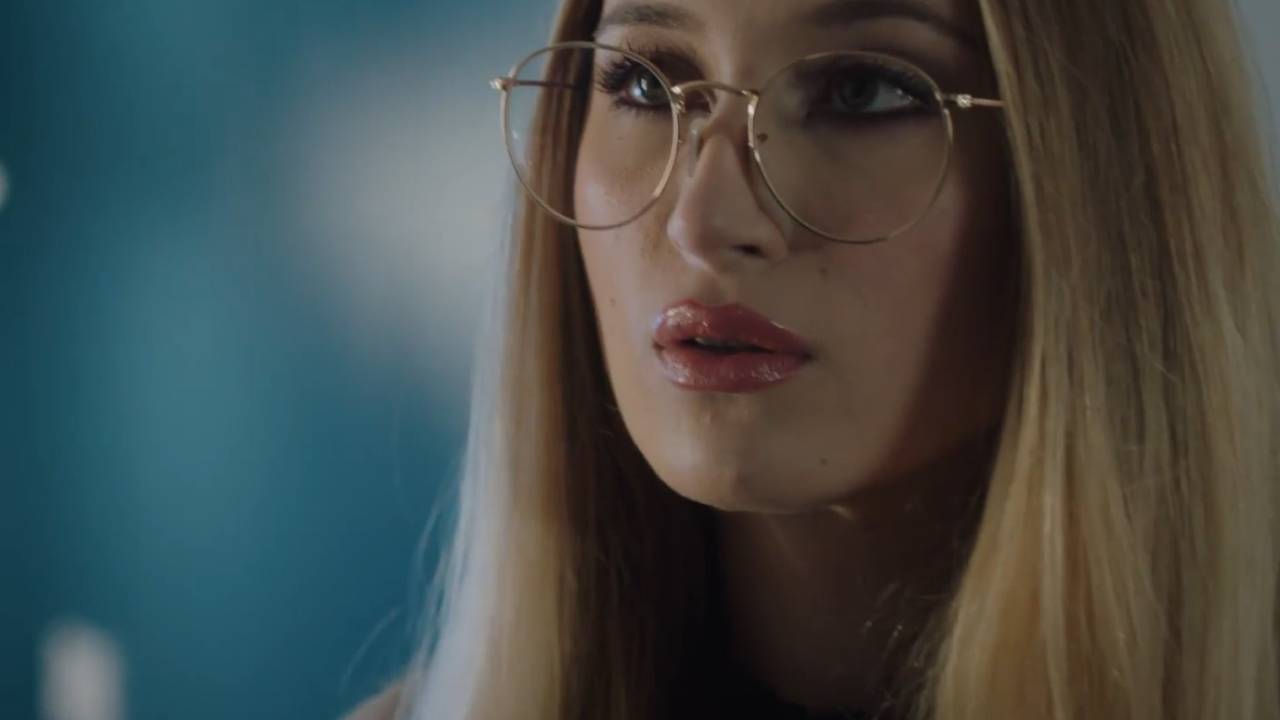 In the next episode of “Here everything begins” … While Lisandro is cleared, Hugues reveals his feelings for Hortense. Kelly discovers a talent for cooking.

Thursday February 18 in Here everything begins …

Esteban was hospitalized. If the doctors first thought of meningitis, the little boy has actually caught roseola and is out of danger. For her part, Gaëlle blames Rose and Antoine for having put her son’s life in danger and says she is determined to call the gendarmerie. However, Antoine points out that this whole story will end up turning against her and that she risks losing her parental rights. In order to escape possible legal proceedings, Gaëlle meets her ex-husband to agree on a joint version. Esteban’s parents then find Captain Brassac and Gaëlle indicates her wish to withdraw her complaint. Indeed, she recognizes that she wanted to deprive her ex-husband of his parental rights because she has always been possessive with their son. The gendarme then records his withdrawal but warns him, however, that it is the prosecutor who will decide whether or not to continue the investigation. Back at the hospital, Gaëlle and Lisandro are at Esteban’s bedside and promise him that they will not quarrel again. Having given up her post in Canada, Gaëlle accepts that Lisandro now spends more time with their son.

Read Also:   Dujardin back in OSS 117, Anne Hathaway robber during confinement ... The trailers not to be missed

Later, Claire informs all of her students that the classroom teacher has been cleared of the charges against him and that he resumes his post as of today. While Louane tries to understand what is happening, Elodie tells him the truth but the Rivière girl laughs at her scruples. In the afternoon, Lisandro visits Elodie to find out why she has hurt him so much. The young woman then confides that she lost her sight at the age of eight and that even if she has learned to live with her handicap, she still feels as much anger. Thinking she could one day regain her sight, the student decided that she had a right to happiness. After Lisandro has sworn never to have raised his hand on either his wife or his son, Elodie replies that she believes him and then takes his hand. Not far from there, Rose thanks Antoine for everything he has done. As she would like to talk about their couple, Antoine retorts that he no longer has confidence in her and that it is not ready to return. When Auguste’s daughter asks him if he wants her to sleep elsewhere for a while, Antoine says he doesn’t care.

HUGUES REVEALS HIS FEELINGS FOR HORTENSE

Hortense receives a dress from Hugues with an invitation for the evening. While Eliott is certain that the accountant has activated seduction mode, Hortense is convinced that he has no ulterior motives. However, since the address indicated does not correspond to any restaurant, the young woman asks Eliott to keep her phone with him. At the end of the day, Hortense arrives at Hugues, who has organized an evening with some of her clients. So as not to have to explain himself, he presents her as his niece. At the end of the dinner, Hugues takes advantage of a private moment with Hortense to confess his feelings for her.

KELLY DISCOVER HER A TALENT FOR THE KITCHEN

While cleaning during the course of the chef Armand, Kelly is passionate about what she hears before Lionel invites her to leave the premises. Vexed, Kelly returns home and makes a revisited Bolognese sauce as Clotilde demanded of her students. By tasting it, Laetitia finds it excellent. Convinced that her daughter has more talent than the students of the Institute, she takes her preparation and slides it among those of the other students. Later, Clotilde tastes the different sauces. Arriving at Kelly’s, the chef Armand considers it both surprising and perfectly mastered, which enchants Kelly who is installed in a corner of the kitchen. When Clotilde tries to find out who is at the origin of this preparation, Lionel claims that it is him but does not manage to answer his teacher’s questions. Clotilde then claims that he remakes it for the next day.