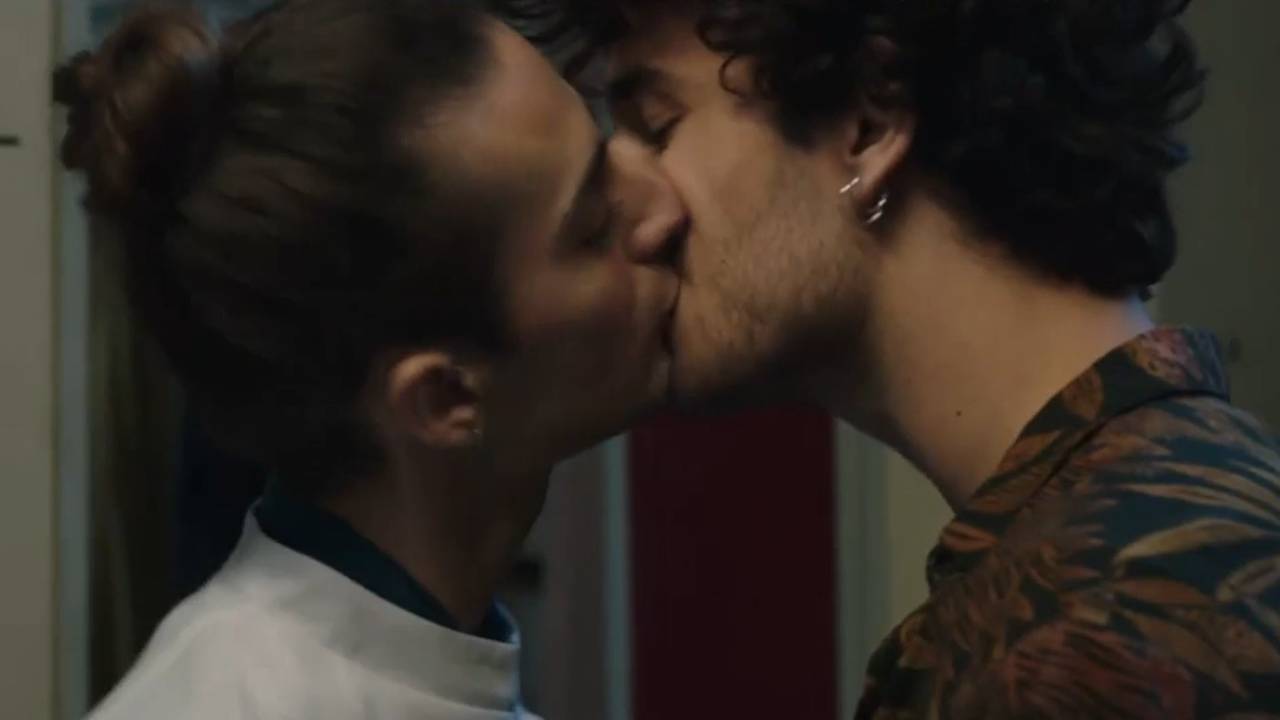 In the next episode of “Here everything begins” … While Lisandro seeks the help of Rose and Antoine, Laetitia hides the truth about Kelly. For his part, Elliot provokes Greg.

Tuesday February 16 in Here everything begins …

LISANDRO REQUESTS THE HELP OF ROSE AND ANTOINE

The gendarmerie discovered Lisandro’s car near the salt marshes. Gaëlle begs Captain Brassac to find her son as soon as possible, claiming that her ex-husband is a violent and dangerous man. According to the gendarme, the kidnapping alert has been launched and he will therefore not be able to go very far. Meanwhile, Lisandro and Esteban took refuge in a friend’s house. When his son asks him why they left so hastily, Lisandro makes him believe that he made arrangements with Gaëlle so that they spend the holidays together before leaving for Quebec. Esteban having a fever, Lisandro then makes him take a nap. For his part, Captain Brassac went to the Institute to question the staff of the establishment. Worried, Rose leaves a message on Lisandro’s answering machine and asks him to get back as soon as possible. While she reproaches her companion for not having told Claire the truth, Antoine cannot believe that she can put the kidnapping of the little boy on her back and hopes that this whole story will end quickly. Not far from there, Esteban’s state of health deteriorated. Having no other choice, Lisandro leaves to fetch medicine and waits for Rose in the streets of Calvières. After he asks for his help, Augustus’ daughter accepts and swears not to denounce him. Later, Rose receives a visit from Captain Brassac and ends up confessing to him his affair with his colleague but claims however not to know the place where he is hiding. Subsequently, Rose warns Antoine that she saw Lisandro earlier in the day and tries to convince him to lend her a hand. Although he initially refuses to become his accomplice, Antoine finally arrives with Rose at the hiding place of the classroom teacher to bring him some medicine. When Lisandro tells him about his suspicions about Gaëlle and Elodie, Antoine encourages him to talk to the gendarmerie. Only, Lisandro wants to prove that his ex-wife has manipulated Elodie and implores her to help him out of this impasse.

LAETITIA HIDES THE TRUTH ABOUT KELLY

After her evening with Vincent, Laetitia is on a roll and thinks she has found the man of her life. Even though Kelly reminds her that her love stories end badly because of her lies, Laetitia nevertheless seems determined to be honest. At the commissary, Jérémy and Vincent are particularly accomplices and are surprised by Guillaume who asks to speak to his son. Understanding that his father is worried about seeing them so close, Jeremy assures us that this does not change anything between them and then adds that he is his father. Guillaume then recognizes that he misses him a lot and takes him warmly in his arms. A few cables away, Vincent is with Laetitia at the Institute and invites her to dinner. When Kelly interrupts them, Laetitia presents her as her little sister.

During the cooking class, Eliott presented an original recipe made from monkfish which won him congratulations from chef Armand. As Greg laughs, Clotilde dips her dish and advises him to stop reproducing her father’s recipes. She then urges him to follow the example of his comrade and then points out that if he wants to make a name for himself in the profession he must stop imitation. Later, Eliott and Greg engage in a verbal fight in the locker room. As Eliott kisses him on the lips in provocation, Greg takes it the wrong way and threatens to hit him if he does it again. On returning to the boarding school, Eliott smells a strange odor in his room and falls on the viscera of fish spread out on his bed.