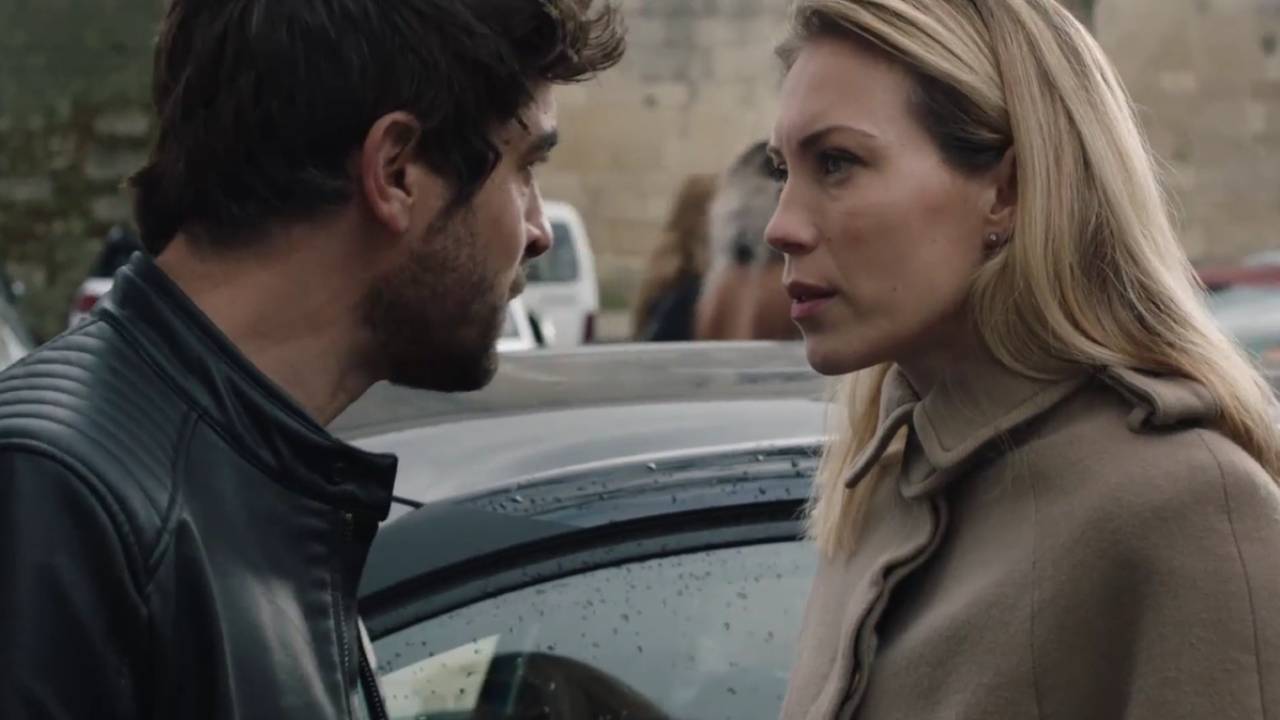 In the next episode of “Here everything begins” … While Lisandro kidnaps Esteban, Vincent gives Laetitia a second chance. Mehdi is back at the Institute.

Monday February 15 in Here everything begins …

Following the revelations of his partner, Antoine spent the weekend with his son. On returning home, Antoine is furious and accuses Rose of having been unfaithful. While she begs him to help Lisandro, Antoine refuses and threatens to leave her if she tells anyone this story. Rose then finds Lisandro and warns him that Antoine is aware of their affair. While Augustus’ daughter is faced with a terrible dilemma, Lisandro decides to go talk to the principal himself to convince him to avoid prison and lose his son. Unfortunately, Antoine is uncompromising and then adds that this is not his problem. Later, Claire asks Antoine to send her Lisandro’s dismissal letter. Although he hesitates, he ends up having the principal sign the document. After Chief Guinot informs Lisandro of the notification of his dismissal, Rose urges him to fight. Judging that it is wasted effort, the classroom teacher thanks his colleague for everything she has done for him and swears never to forget him. Ascent, Rose arrives in her companion’s office and implores him to change his mind. Antoine then recognizes that he is doing this for revenge and makes him by his suffering to imagine him in the arms of another. When Rose makes him understand that he must not change because of his mistakes, Antoine promises to reveal the truth to Claire the next day. However, he is careful to make it clear that he is acting only for Esteban’s good and that he has not forgiven him for his infidelity. During this time, Gaëlle announces to Lisandro her intention to leave for Quebec with their sons. In a desperate act, he gets into his ex-wife’s car and kidnaps Esteban.

As her mother has been in low spirits since her separation from Vincent, Kelly urges her to apologize to him, certain that he will give her a second chance. Laetitia then goes to the salt marshes and explains to Célia’s father that she lied because she was afraid of disappointing him. Even if he understands the situation, Vincent cannot stand the lies and prefers to leave it there. Jeremy then asks his father about Laetitia, who admits that he likes the young woman a lot and that he would have liked to know her better. On the advice of his son, Vincent finally decides to invite Laetitia to dinner. Wanting to forget what happened, they agree to start over and get to know each other frankly. Vincent, who finds her much more beautiful when she tells the truth, kisses her.

MEDHI IS BACK AT THE INSTITUTE

After several weeks of chemotherapy, Mehdi is back at the Institute with the desire to resume classes. While Antoine is delighted to see him again among them, the student declares that he has no desire to be treated any differently. Shortly after, Medhi is warmly welcomed by Maxime, Hortense and Eliott who are happy to tell him the latest gossip from the Institute. In boxing, Mehdi gives his all, which earned him congratulations from Gaëtan. Seeing him tired during baking, Noémie and Maxime insist that he go to rest but Medhi, who has accumulated a lot of delay during his absence, opposes it.