Here it all begins: what awaits you in episode 69 of Thursday, February 4, 2021 [SPOILERS] 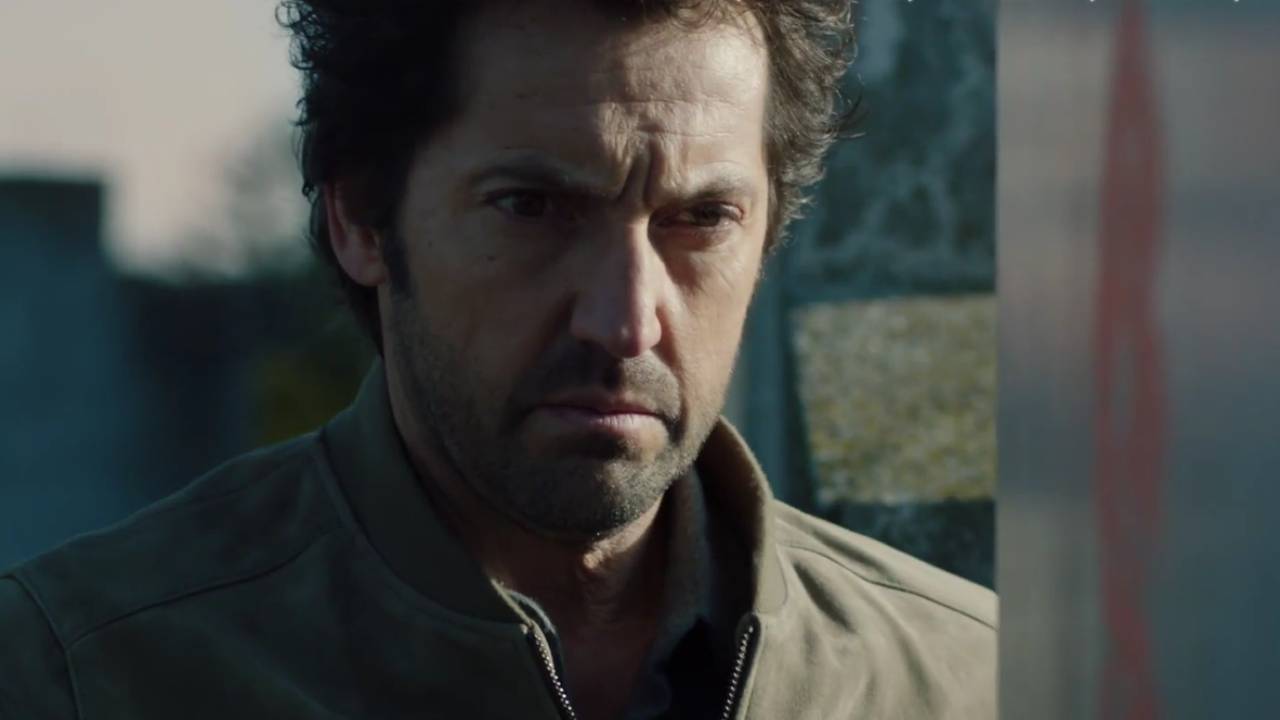 In the next episode of “Here everything begins” … While Lisandro gets angry in front of Esteban, Augustus’ tomb has been ransacked. For her part, Marta protects her secret.

Thursday February 4 in Here everything begins …

LISANDRO GETS ANGRY IN FRONT OF ESTEBAN

To be forgiven, Antoine has prepared breakfast and apologizes to Rose for neglecting their relationship. Uncomfortable, Rose replies that she behaved like a spoiled kid. Realizing how lucky he is to have her in his life, the principal now promises to take care of her before telling her that he loves her and kiss her. At the Institute, Rose crosses paths with Lisandro but immediately turns around. As he tries to understand why she is avoiding him, Rose admits that she hasn’t thought about the consequences of their kiss. Even though the classroom teacher is convinced that they have feelings for each other, Rose declares that it is Antoine that she loves and that she has no intention of cheating on him. In double A, Elodie attacks Salomé for no particular reason. When Lisandro chooses them to work in pairs, Elodie opposes it but he leaves her no choice and then joins Gaëlle in the gardens of the establishment. As Esteban does not have school today, she would like her ex-husband to take care of the little boy in his absence.

Returning to class, Lisandro and Esteban meet Rose in the corridors of the Institute. The little boy then asks her if she is in love with his father but the latter explains that they are just friends. Later, Elodie serves clients during her service. When one of them points out to her several times that she is pouring wine next to her glass, Elodie loses her temper. Lisandro intervenes and insists that she remain professional, specifying that her handicap does not excuse everything. Once the service is over, Lisandro, who can no longer bear Elodie’s insolence, the sum to take upon her. Only, the young woman thinks that her teacher sees her as a cripple. The tone rises and Esteban asks his father to stop screaming. In order not to frighten his son, he orders his student to leave the premises, which she does by intentionally spilling a stack of plates. At the end of the day, Gaëlle comes to pick up her son at the Institute. At the time when Esteban evokes the clash of his father, Lisandro assures that it was nothing serious and swears that he no longer has outbursts of anger.

AUGUSTUS’S TOMB HAS BEEN SACCAGED

The person responsible for the explosion is still at large and Claire wonders about her real motivations. Certain that it is about a person who wanted to take revenge on the Institute, Antoine wonders if it could not be a former student or a professor who would have been recently dismissed. Unfortunately, that doesn’t mean anything to the director. At the end of the afternoon, Rose and Clotilde go to the cemetery to meditate on their father’s grave. While they evoke some memories of Augustus, the two sisters discover the sacked grave. Warned by his companion, Antoine arrives and finds a dragon, identical to the one on the cap of the person responsible for the explosion, tagged on the tombstone.

At the Teyssiers, Emmanuel pretends to his wife that their son is convinced that something is happening between him and Marta. Since the mother of the family thinks that her son doesn’t tend to make things up for no reason, Emmanuel points out that Theo has a tendency to become paranoid when it comes to him. The pastry chef then finds Marta to give her a private lesson. Seized with vertigo, Teyssier takes her in his arms to support her, a gesture that has not escaped Theo who has been spying on them from the start. Shortly after, the young man tells his girlfriend that it drives him crazy to see her working with his father. As she needs to catch up, Marta gets angry and lets him understand that they have nothing to do with each other if he doesn’t trust her. Later, Constance tells her son about the discussion she had with his father. Theo, who is furious, ends up revealing that Emmanuel kissed Marta on Christmas but Constance finds it hard to believe him. In order to clarify this story, the nurse asks Marta about her son’s words. But the young woman guarantees that nothing has ever happened between her and her teacher.