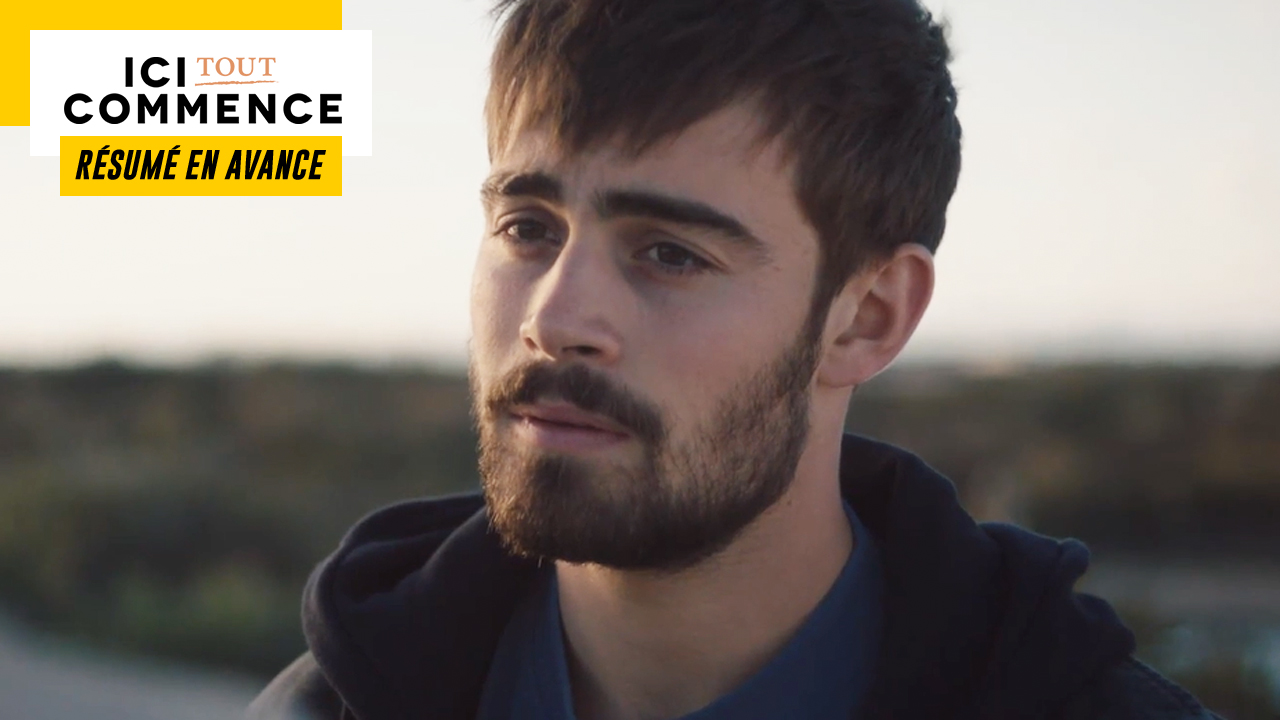 In the next episode of “Here everything begins” … While Louis tries to break the career opportunities of Charlene, nothing goes between Maxime and Salomé. Stella poses an ultimatum to Gaëtan.

Wednesday, November 24 in Here everything begins …

With the Teyssiers, Charlène does everything to avoid the eyes of her parents. Her dream being to become a butler in a big palace, she pretends to put the pressure on herself for her interview with Lauren, the head hunter. However, Emmanuel saw that his daughter was elusive and that stress was just an excuse to hide something else. Constance then admits to having noticed a bruise on the corner of Charlene’s eye that she was trying to hide. It didn’t take much for Teyssier to be convinced that Louis was hitting her, especially since he caught them arguing the day before.

Angry, Teyssier arrives in the kitchen and violently attacks the Guinot son for having touched his daughter. Frightened, Louis says he never hit her and then promises to destroy the person who attacked her. Emmanuel therefore agrees to give him the benefit of the doubt but swears however to bury him alive if he learns that he has touched a hair of his daughter.

Louis then finds Charlene and tells her what happened. While he asks her to calm things down with her father, she guarantees to do so later because she has her interview to prepare. A reaction that annoys Louis.

Later, Lisandro introduces Lauren to the third grade students, who says she is sure to find the gem. At the institute, her reputation precedes her and she is known to use sadistic methods to see how candidates react under stress.

For her part, Charlene takes advantage of her mother having lunch at double A to have a discussion with her. Even though she can certify that Louis has nothing to do with the bruise on her face, Constance has a hard time believing her. To prove it, Charlene asks Marta to confirm that she bumped into the commissary. Faced with a fait accompli, the latter covers her friend. Worried about her, Marta tries to make her realize that she has a problem and that she will never be satisfied. Only, Charlene has no desire to hear his lesson in morality.

Not far from there, Lauren meets Louis and explains to him that during her interviews, she tends to press where it hurts. Indeed, to work in a palace, you have to know how to resist pressure but also humiliation sometimes. This is why she asks for his help to know the weak points of Anaïs and Charlène, the two candidates who stood out for the post of butler. If Louis has nothing to say about Anaïs, he advises Lauren on the other hand to attack Charlene on her physique, a very sensitive subject for her.

During the interview, Lauren wastes no time to get to the heart of the matter and tells Charlene that the presentation matters a lot in a palace before adding that you should not wear makeup on your eyes like a strip. teaser. Hurt, she retorts that she cannot attack him on her physique in this way. Lauren points out that the clients she will have to deal with will be much more demanding than her and that there is no point in considering a career in this field if she is so sensitive.

NOTHING GOES BETWEEN MAXIME AND SALOMÉ

Although she has recovered with Maxime, Salomé compares her couple to roller coasters. Even if they are in a phase of happiness, she dreads the descent. Despite everything, Salomé is delighted to work with Maxime on the double A Christmas card, especially since they are always very accomplices when they cook together. After reminding her that they are a couple above all, Anaïs encourages her friend to organize something romantic.

Later, Salomé and Maxime test new recipes. As it pleases her boyfriend to see her so positive and smiling, Salomé takes the opportunity to invite him to a surprise activity in the afternoon. Without hesitation, he accepts.

Unfortunately, when the time comes, the son Delcourt realizes in the middle of boxing training that he has forgotten the appointment. It was therefore thirty minutes late that he joined his girlfriend in the salt marshes. A symbolic place since it is here that Salomé had found Maxime on her wedding day. Certain that he has nothing more to do with their story, she lets go when they have nothing more to do together.

STELLA LAYS AN ULTIMATUM IN GAËTAN

In the salt marshes, Stella and Gaëtan spend a moment huddled in each other’s arms. If she can no longer bear to lie to her sister, the young woman is also jealous to see Gaëtan in Noémie’s arms. The situation can no longer last like this, so Stella gives Gaëtan an ultimatum and forces him to choose between her and Noémie.

During this time, Noémie is particularly tense. When Ludivine suggests modifying the Table des Rivière’s menu for the winter, the chef, who is at the end of the line, gets carried away for no reason. Later, Ludivine tells her brother that her partner has fallen on her again. This one wonders if his girlfriend would not be doing a new burnout. While waiting to know how to help him, he begs his little sister to let it go.

Afterwards, Gaëtan takes Noémie for a stroll along the water’s edge. Worried about her, he feels that maybe now is the time for her to take it easy and take a vacation. After he offers to go with her, Noémie, who wants to take the car to travel the coast for a month, accepts.