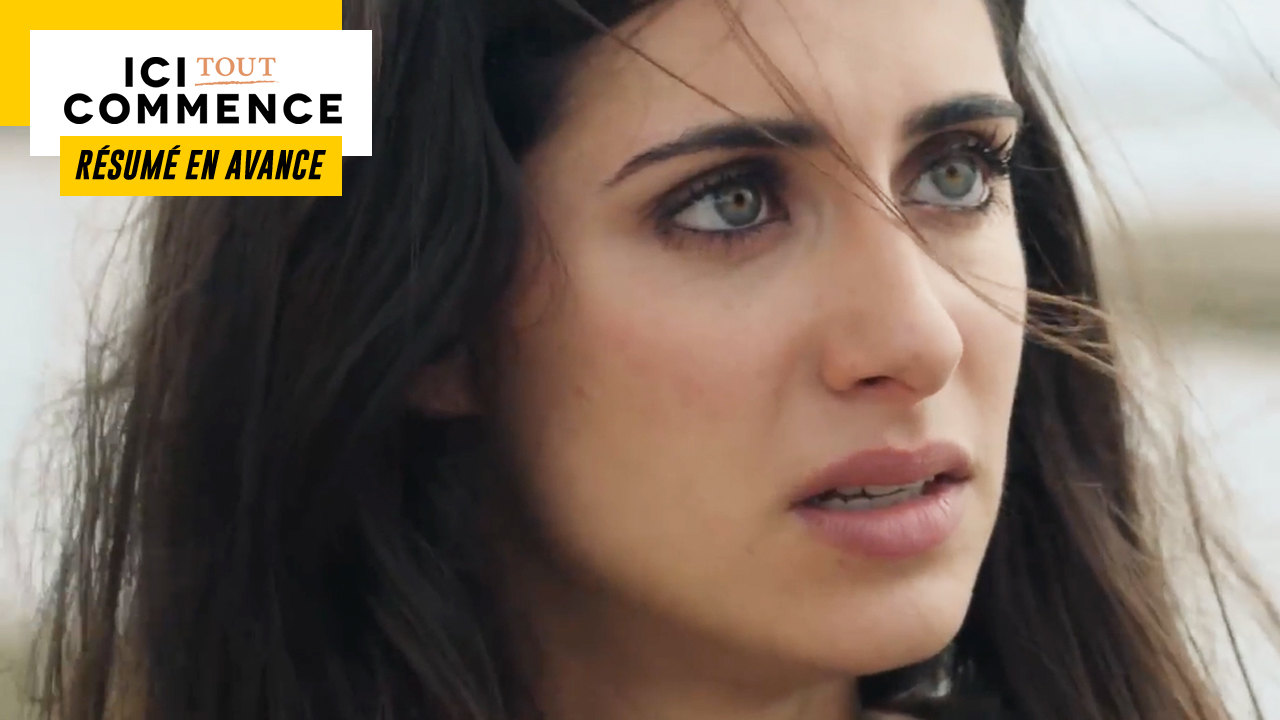 In the next episode of “Here everything begins” … While Celia’s memory is sorely lacking, Laetitia is looking for a way to make ends meet. At the same time, Salomé and Maxime have a discussion.

Tuesday, November 9 in Here everything begins …

Following her assault, Célia is out of step and seems to have totally forgotten what happened with Chief Simony. Worried about the health of his granddaughter, Diego urges her to have a health check-up. However, Célia says she is doing perfectly well and prefers to go back to school. At the institute, the Gaissac girl crosses paths with chef Simony, who comes to inquire about her. Realizing that she doesn’t remember anything, he advises her to take care of her in the future before going back to class.

Later, Jérémy worries about his half-sister and questions Chef Simony to understand what happened just before his discomfort. While the professor explains that she has simply lost consciousness, Jérémy tells him about the rumors circulating about her within the institute. While he admits to being very tactile with his students, Chief Simony nevertheless claims that there is no ambiguity on his part.

Meanwhile, the students are busy in the kitchen for the lunch service, but Célia remains frozen. After she has made a string of mistakes in her preparations, Eliott insists on finding out what she has. Unfortunately, she doesn’t know. With tears in her eyes, she begins to have a panic attack and repeats to her friend that she is not feeling well before starting to cry bitterly.

In the infirmary, Célia, who has a little low blood pressure, has the impression of being anesthetized. For Constance, she suffers from a dissociative disorder, that is to say a reaction that can be triggered because of an aggression.

Celia then finds Jérémy and tells him what the nurse said. Although she still can’t remember anything, she is convinced that something has happened with her teacher. For his part, Jérémy is no longer certain of Chief Simony’s guilt.

Once he escorted her home, Jérémy took care of her and even decided to stay for the evening. After dinner, they indulge in some confidences. As Jeremy replaces a lock of his hair behind his ear, Celia is assaulted by the images of his assault. Breathlessly, she says that Chief Simony attacked her.

Happy to have obtained a scholarship, Kelly warmly thanks Guillaume for his trust and for pushing his case. Uncomfortable, Jeremy’s father still continues to cover up his colleague’s lie.

To put an end to this masquerade, Guillaume then goes to Laetitia’s and asks her to tell Kelly the truth. Only, Laetitia refuses and begs him to give her a few months to find the money to pay for her daughter’s education before telling her the truth. Guillaume accepts.

Later, Kelly would like to have her own kitchen equipment and asks her mother to give her the necessary budget. With her back to the wall, Laetitia gives him her consent but claims however that this will not happen immediately because the money from the stock market could take time to unlock.

At the end of the day, Laetitia confides in her friend Jennifer about her financial difficulties. The young beautician then explains that she has doubled her salary since she gave botox injections at home. While Jennifer encourages her to get into business, Laetitia declines because of the risks.

MAXIME AND SALOMÉ HAVE A DISCUSSION

During the installation of the double A, Salomé notices that the glasses are dirty. Not liking the tone she uses, Tom asks her what she’s got. The young woman therefore assures that it has nothing to do with the kiss they exchanged a few days earlier and then asks him to get back to work. However, the influencer does not intend to obey his orders that he considers unjustified.

Tom later admits to being upset that she pushes him away after he kissed her. The tensions being now calmed between them, he questions her to know if it is true that she still has Maxime in mind. Salomé answers yes but indicates however that it is not reciprocal. Tom, who says Maxime still cares about her, advises her to go talk to him instead.

In the vegetable garden, Salomé is with Maxime who admits that it hurts her to see her start over with another man and that he still has feelings for her. In turn, she confesses that she is still attached to him and that she cannot tell herself that their story is over. Only, Maxime retorts that their relationship is far too complicated before joining Enzo who is waiting for him.