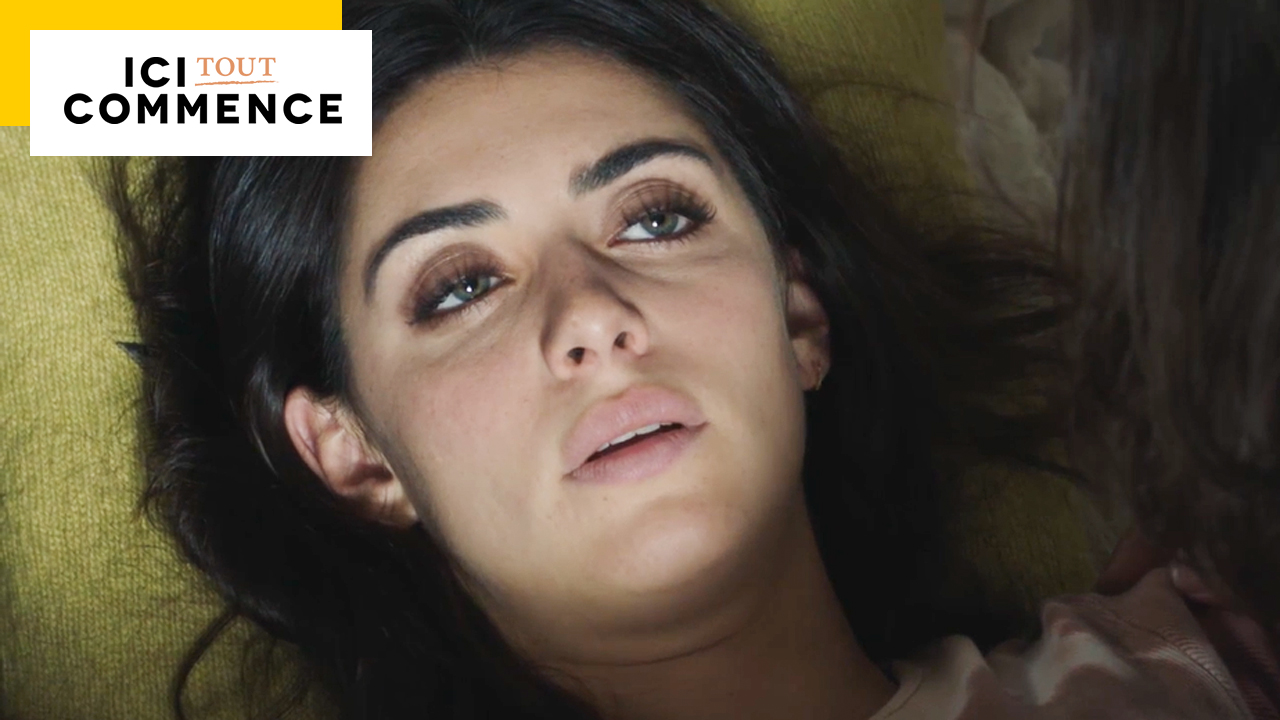 In the next episode of “Here everything begins” … While chef Simony attacks Célia, Lætitia lies to Kelly. At the same time, Zacharie’s great love arrives at the institute.

Monday, November 8 in Here everything begins …

CHEF SIMONY TAKES IT ON CÉLIA

Célia and Chef Simony meet discreetly in a café outside the institute to discuss the private lessons that the professor intends to give her. Olivia and Louis being both absent, the chief Simony then gives him an appointment at the end of the afternoon at his ex-wife’s home to be quiet. When Celia indicates that she is perfectly aware of the chance that presents itself to her, he takes the opportunity to stroke her cheek. A gesture that does not escape Lionel who sees them behind the bar window.

Back at the institute, Célia struggles to hide her enthusiasm. Although she has promised not to say anything, she tells Jeremy that Chef Simony is going to give her private lessons. For the Devaut son, it’s strange that they go to the chef Listrac, but the young woman thinks he is jealous.

Meanwhile, Chef Simony gives a lesson for his masterclass. The latter’s behavior with Deva has radically changed, so much so that he severely judges his dish without even tasting it. Lionel, who is hardly surprised by her attitude, then hastens to specify to his comrade that he has already replaced her by another student from the institute without revealing his identity.

Leaving class, Lionel tells Jérémy that he saw Célia and Chef Simony face to face earlier in the morning and then implies that they were very close. Suspicious, Jeremy meets Deva and tries to find out if Simony has tried anything with her. After some hesitation, she answers no.

Particularly worried, Jérémy shares his doubts with Célia concerning the chef. While he insists that she does not go to class, Célia, who once again considers that he is giving her a fit of jealousy, summons him to leave her alone.

During the lesson, the professor is outrageously enterprising with Célia. After telling her how beautiful she was, he stroked her face while kissing her on the neck without her consent. But the latter then goes even further, touching her chest before forcibly kissing her. Paralyzed, Célia fainted and collapsed. When the young woman’s phone starts ringing, Fabien answers. As he panics, he informs Jeremy that Celia has passed out and that a doctor is about to arrive. Without waiting, the Devaut son goes there.

Before going to class, Jasmine drops Naël off with the Rigauts. When Jasmine mentions the scholarship money she has just received, Kelly, who still has not received an answer, makes sure that her mother has submitted her file on time. Uncomfortable, Laetitia makes him believe so when she forgot to send it. Immediately, she asks for Guillaume’s help but unfortunately it is already too late since the scholarships have already all been awarded. As she insists, the assistant principal promises to see what he can do.

Needing money to pay for her daughter’s education, Laetitia then makes Greg and Eliott believe that she has been offered another babysitting job in order to ask them for a raise. As the couple could not afford it, she backtracked.

At the end of the day, Guillaume informs Laetitia that the school’s financial partners have used up their sponsorship envelope for the year. Realizing that she cannot pay all of her daughter’s school fees, he suggests setting up a payment schedule. Without hesitation, she accepts. When Kelly comes home, Laetitia makes him believe that she has obtained her scholarship, which Guillaume confirms.

Not supporting the idea of ​​seeing Zacharie living in his van, Teyssier invites him to move in with him until he is better. If he refuses at first, Chief Landiras ends up seizing the proposal of his mentor.

At home, Emmanuel takes advantage of Zacharie unpacking his suitcases to reveal his plan to his wife. Indeed, he planned to bring Gabrielle, the woman who broke Zacharie’s heart, back to the institute. An idea that Constance does not like at all.

Later, Zacharie and Mehdi work in the kitchen. While his student keeps giving him pastry advice, Landiras reminds him that he is the teacher and then specifies that they are not friends.

At the end of the day, Teyssier welcomes Gabrielle to the institute. Consultant in oenology, she agrees to lead an internship in this discipline as of next week without knowing that Zacharie also works in the famous gastronomic school.