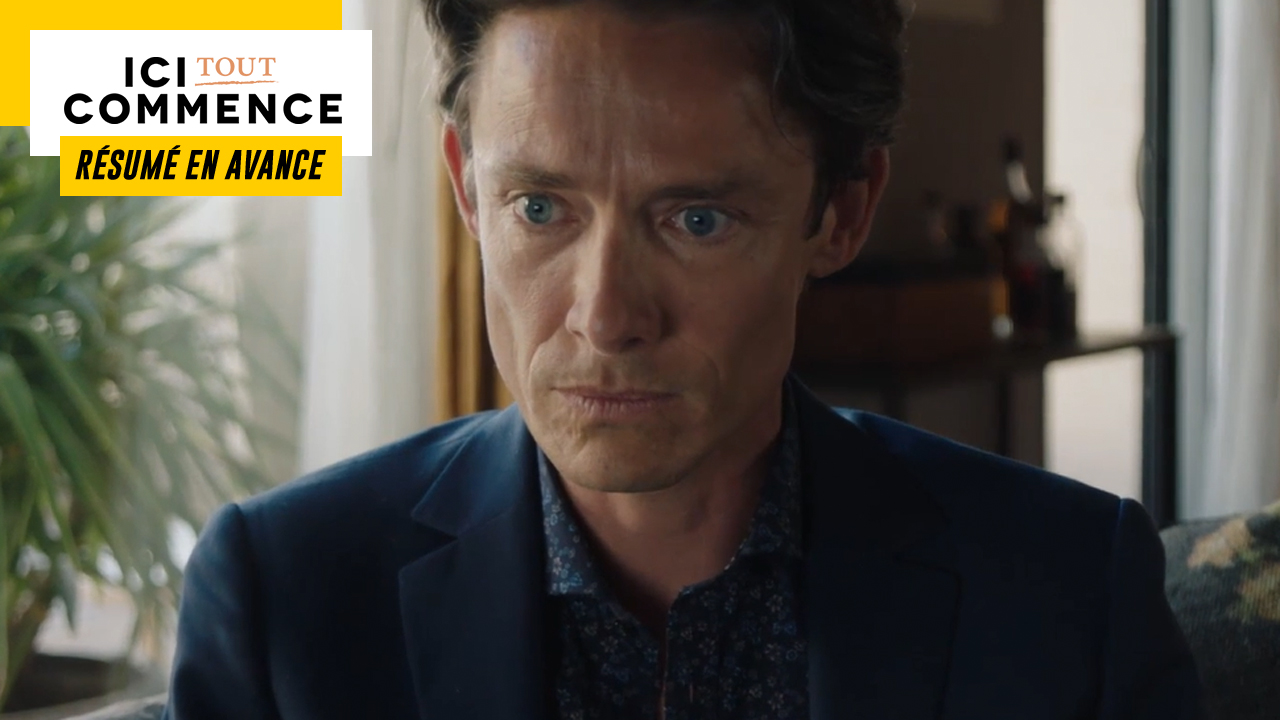 In the next episode of “Here everything begins” … While Amber hatches a plan to trap Simony, Gaëtan and Stella get closer. Tom is not insensitive to Salomé’s charm.

Thursday November 4 in Here everything begins …

Now in the confidence, Amber pushes Deva to file a complaint against Chief Simony so that he does not start again. Only, Deva does not want to draw attention to herself and refuses to see the gendarmerie. Although she understands that her comrade certainly has good reasons for wanting to be silent, Ambre does not mean to endorse what is happening. While she decides to go to the gendarmerie, Deva begs her not to do so and tells her her story.

Indeed, the young woman lied about her age to have the status of isolated minor so that the authorities could not send her back to her country. Only the chef Armand and her tutor are aware that she is 19 years old and not 16 years old. If the authorities learned the truth, she could be deported. Her parents having made many sacrifices so that she could come here, she does not want to take any risks. Understanding, Ambre then has an idea to bring down Chief Simony.

Shortly after, Ambre managed to get a private lesson with chef Simony and intends to record his every move through his cell phone. Deva may think this idea is crazy, Amber says she knows what she is doing.

In the kitchen, Ambre meets chef Simony and does not hesitate to make advances to him. In vain. When she accuses him of having assaulted Deva, Fabien, who spotted his student’s cell phone, the sum to leave the scene on the spot. Although she didn’t get what she wanted, Amber now intends to denounce him on social media in the hope that other women will testify. However, Deva prefers to talk about it with Chef Armand first.

The two young women then tell Clotilde everything. A public denunciation is not a good idea, the latter promises to handle the situation. For his part, Fabien is having an aperitif with Olivia when he finds in his pocket a note on which is written “if you do it again, I will destroy your life”.

GAËTAN AND STELLA ARE CLOSING

In the salt marshes, Ludivine is testing new recipes for the new Table des Rivière menu. For her part, Noémie sees no point in changing a menu that is already working very well with customers. Insofar as Gaëtan supports the project of his sister, Noémie, who once again has the impression of being alone against everyone, leaves the place furious.

Joining her, Gaëtan sprains his ankle. While he refuses to go to the hospital, Stella offers to accompany him to the institute so that Constance can examine him. On the spot, the nurse indicates that it is a sprain and that he will have to remain immobilized for three weeks. Having lessons to teach in the afternoon, he asks Stella to do them for him.

Later, Stella gives a sports lesson to the students under Gaëtan’s supervision. When Antoine arrives in his class, Gaëtan explains the situation to him and urges him to hire his sister-in-law to replace him during his recovery. Antoine therefore agrees to meet her at the end of the day to discuss all this. Happy, Stella thanks Gaëtan and gets ready to kiss her before he pushes her away. Even though he craves it, he reminds her that this is not the place for it.

TOM IS NOT INSENSITIVE TO SALOME’S CHARM

At the double A, a client recognizes Tom and is not shy to tell him that he considers his videos stupid. The young man then manages to put it back in its place while remaining professional. An exchange that did not escape Salomé who waits for the end of the service to congratulate his comrade for his tact.

Interested in his career as an influencer, Salomé asks him about his notoriety but also about his method of relaxation. For his part, he takes the opportunity to tell him how beautiful, intelligent and talented she is. And to add that if she was aware of it, she would have the world at her feet. Having overheard their conversation, Anaïs waits until the end of class to warn her friend about Tom. According to her, this is not the ideal person to recover from her breakup with Maxime.

Tom then crosses paths with Maxime in the locker room and talks to him about Salomé. Falling under her spell, he would like to know if it would bother him if he tried something with her. The son Delcourt answers in all transparency that it would not please him and that he would have preferred that his ex be put with a different man than him. Despite everything, Tom is determined, especially since he is certain that Salomé needs to be consoled after her breakup.