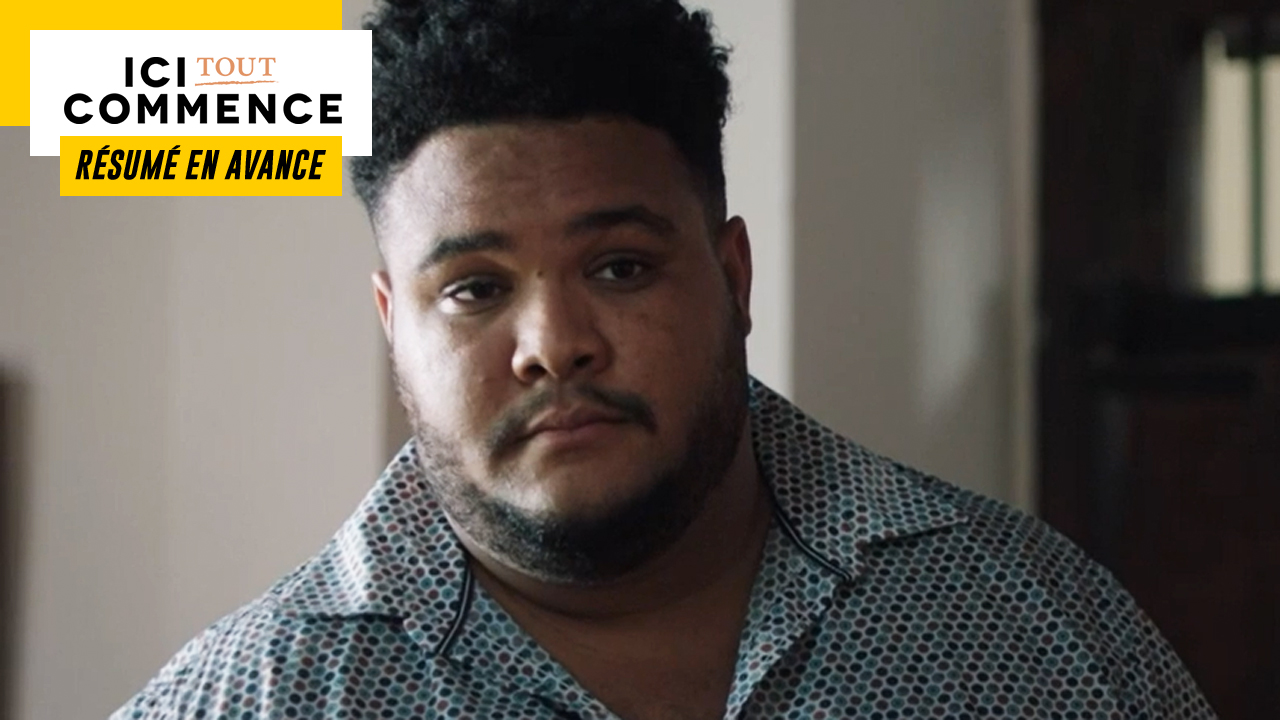 In the next episode of “Here everything begins” … While Deva finds support with Amber, Laetitia becomes Naël’s babysitter. For his part, Teyssier has a plan to help Zacharie.

Wednesday November 3 in Here everything begins …

In order to understand what really happened, Antoine summons Deva and Célia to his office. If Célia assures that her comrade had given up her place at the masterclass of chef Simony, Deva claims to have made this decision because the girl Gaissac put pressure on her. Celia can swear otherwise, Antoine does not want to hear more and gives him a warning.

When leaving the scene, Célia crosses paths with Ambre in the school park. Even if she would have liked to be able to help him, the latter unfortunately cannot stand up for him because she does not know what happened between the two young women.

Meanwhile, chef Simony asks his students to invent the dish of their choice using the pairing. Very happy to see Deva back among them, he strokes her shoulder while whispering in her ear to keep silent. An exchange that did not escape Ambre.

Disturbed by what she saw, Amber shares her doubts with Lionel and Kelly. Indeed, the young woman thinks that Chief Simony is sexually harassing Deva. If Lionel refuses to believe it, Kelly points out to him that many men abuse their power.

At the same time, Célia asks chef Simony to join her masterclass, but he reminds her that the number of places is limited. Disappointed, Celia is about to leave when the chef holds her by the arm and promises to see what he can do.

At the end of class, Amber comes across Deva at the commissary having the onset of an anxiety attack and pushes her to confide in her. After making him promise to keep the secret, Deva tells him the whole story. While Amber encourages her to file a complaint, Deva categorically excludes her and then specifies that if she goes to see the gendarmes, it is she who risks being arrested.

Greg and Eliott are looking for a babysitter to look after Naël. Hearing them speak, Laetitia immediately offers them her services. As Greg hastens to agree, Eliott states that he would have preferred if he asked her for her opinion before making a decision, especially since he doesn’t think she is very reliable.

When Célia confirms that she would never have entrusted her child to Laetitia, Eliott and Jasmine wish to recover the little boy as soon as possible. Despite everything, Greg suggests that they let her prove herself and then make a decision at the end of the day.

Subsequently, Jasmine, Greg and Eliott go to the Rigauts to retrieve Naël. Unfortunately, Laetitia and the baby cannot be found, which worries the young parents. However, on returning home to call the police, they find Laetitia. Indeed, the babysitter preferred to stay with the apprentice chefs so as not to disturb Naël who had peacefully fallen asleep in his bassinet. And to keep busy, Kelly’s mother also took the opportunity to do the housekeeping from top to bottom. Even though they are worried, Jasmine, Eliott and Greg agree to her becoming their baby’s babysitter.

TEYSSIER HAS A PLAN TO HELP ZACHARIE

Mehdi and Hortense go to Teyssier to tell him all the good things they think about Chef Landiras. Although he experienced a terrible heartbreak, Emmanuel said he was certain that the lack of inspiration of his protege comes from the fact that he was voted best pastry chef in the world at a very young age and that he will not be able to now never do better. But for Mehdi and Hortense, Gabrielle was Zacharie’s muse.

Later, Emmanuel discusses with his wife the problems currently encountered by Zacharie. Only, Constance remembers that Zacharie and Gabrielle were very much in love and that it is thanks to her that he took his studies seriously. According to her, she inevitably played an important role in the life of the young man and it is for this reason that he finds it difficult to move on.

Subsequently, Teyssier joins Landiras to apologize to him. Realizing the situation, the director of the institute vows to stop putting pressure on him and to give him the time necessary to create a dessert for the double A.

However, Emmanuel has a very specific plan in mind and he contacted Gabrielle so that she could come and do training at the institute the following week. The perfect opportunity for Zechariah to open his eyes to the woman who broke his heart. Mehdi tries hard to make him understand that he cannot play with people’s lives that way, but without success.