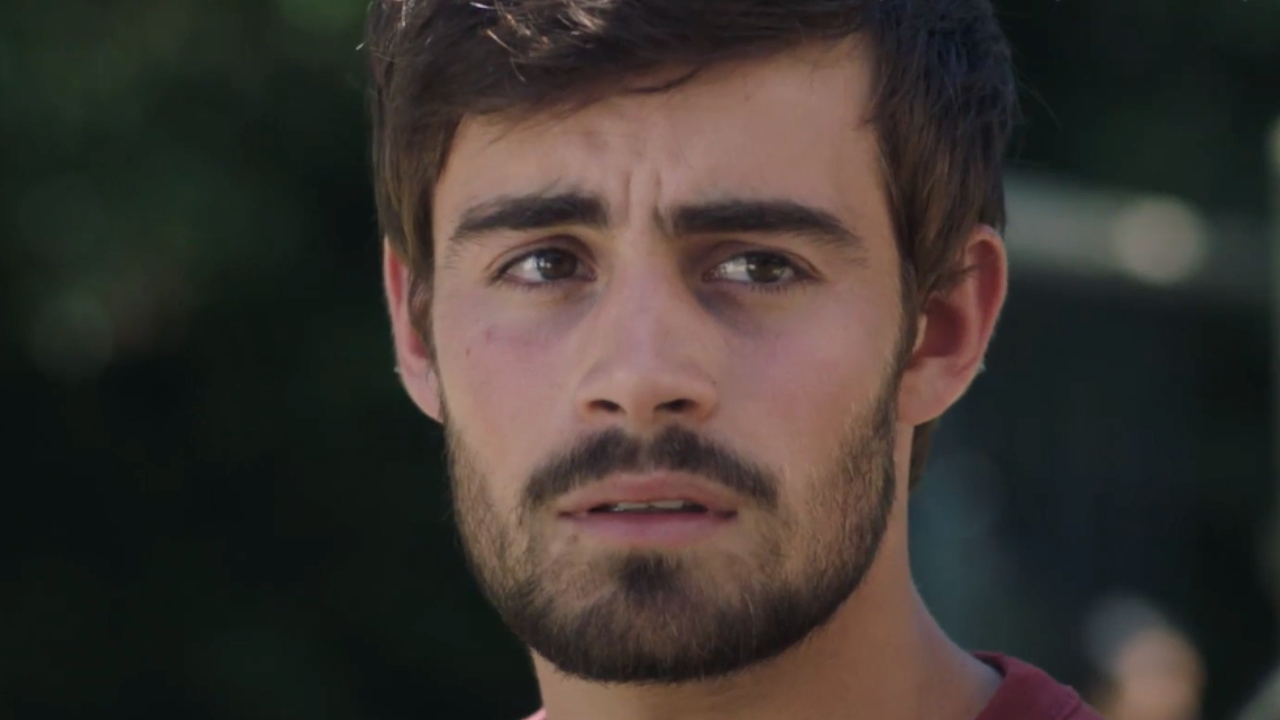 In the next episode of “Here everything begins” … While Célia makes an important discovery, Gaëtan discovers Stella’s secret. Mehdi becomes Zacharie’s assistant.

Wednesday September 29 in Here everything begins …

After trying to end her life, Amber got very lucky and is finally out of the woods. Although lost in the face of the situation, Maxime is convinced that she has been trying to reach him from the start and wonders if she would not have staged her suicide attempt.

Meanwhile, Solal criticizes Amber for having gone much too far, but above all for having almost died there. The next moment, the couple is interrupted by Salomé who wishes to have an explanation with the young woman. While Salomé once again affirms that Maxime could never have sent this photo, Amber retorts that she does not know his past and what he could have done. When Salomé wants to understand what she is talking about, Solal intervenes and asks her to leave the place. Once alone, Solal begs his girlfriend to give up, believing that this story has gone too far. In vain. Amber won’t stop until Maxime pays for what he has done.

At the institute, Lisandro demands that his students remain professional despite what has happened, which is not to the liking of Charlene and Anaïs who refuse to act as if nothing had happened. Deeming it abnormal that Teyssier publicly defends Maxime, the two young women intend to react. Charlene therefore goes to her father’s office and encourages him to fire Maxime, specifying that he risks having all the students against him in the absence of strong measures. Maxime may have a lot of talent, Claire agrees and signals to Emmanuel that they have no other choice but to exclude him definitively.

Thereafter, Teyssier summons Maxime. If he does not believe for a single second that he could have done what he is accused of, the director is however forced to kick him out after Amber’s suicide attempt. However, he leaves her until the weekend to prove her innocence.

Finding Salomé, Maxime learns that Amber mentioned her past during their last exchange. Words that greatly astonish the Delcourt son since he has only known her for a month. After joining them, Célia apologizes to Maxime for his dismissal. In order to find evidence that could exonerate him, the latter asks for her help so that she searches Solal’s phone. Although refractory, she still agrees to think about it.

At the end of the day, Célia takes the opportunity that Solal is in the shower to take a look at her phone and comes across a message sent by Amber at the time of her suicide attempt. On it, we can read, ” that’s it I’ll do it. You have ten minutes to come to the infirmary “. Without waiting, Célia warns Maxime and Salomé.

While there is no longer any doubt that Amber staged her suicide, Salomé cannot help but think that she was seeking revenge for the harm he would have done her a long time ago. Seeing Maxime disturbed by his remark, Salomé tries to make him speak but without success. He then asks them to drop the matter before adding that it will be better for everyone. Salomé insists on knowing what he did but he replies that he cannot tell her anything.

In the salt marshes, Enzo goes to the Table des Rivière to pick up the brunch he ordered and meets Stella. While he feels like he’s already seen her somewhere, Stella says she doesn’t know anyone in the area as it’s only been a few weeks since she returned to France.

Certain that he knows her, Enzo takes advantage of his sports class to do some research. By consulting a charming photo site, he finds the profile of a certain Naya Vega who is none other than Stella. As Lionel openly teases him, Gaëtan intervenes and is amazed by discovering the photos of his sister-in-law. After Enzo swore to have seen this profile by chance a few weeks earlier, Gaëtan urges his students not to circulate the pictures at the risk of dealing with him.

Back home, Gaëtan consults his sister-in-law’s profile and even goes so far as to pay to have access to all the content. As Stella and Noémie disembark, he hastens to close his computer, which does not escape the two sisters who imagine that he was watching a pornographic film.

In pastry class, Zacharie gives his students a week to create a dessert on the theme of clouds. To do this, the teacher invites them to write down in a notebook what the clouds remind them of when they look at the sky. If Hortense adores this theme, Mehdi shows himself a bit annoyed by these working methods. Zacharie then points out to him that he is here to challenge himself and get out of his comfort zone.

Later, Teyssier summons Mehdi in the presence of Zacharie. His pupil having grown proud since he managed a signature dessert, the principal encourages him to show a little more humility. Then to inform him that he will henceforth be the assistant of Chief Landiras.

Annoyed, Mehdi joins his girlfriend to tell her the news. The latter is happy for him but he is for his part much less excited by this association. Understanding that he is jealous, Hortense assures us that she would not trade him for the world.