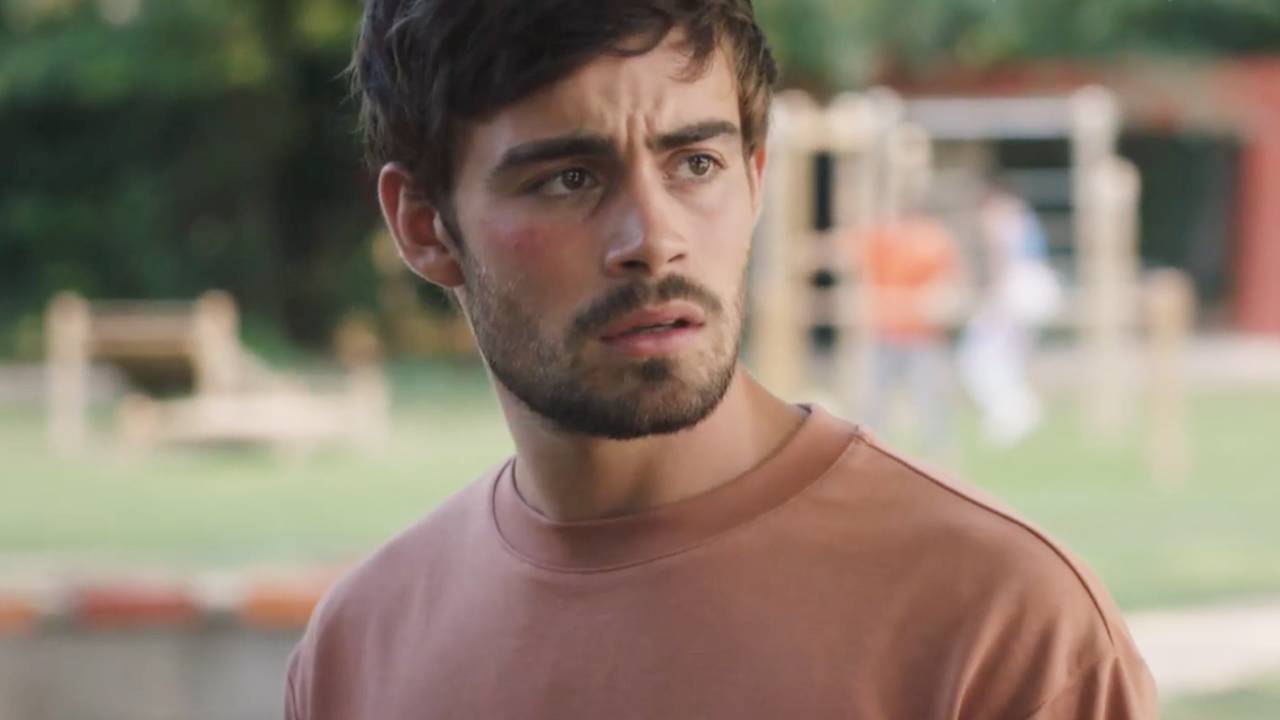 In the next episode of “Here everything begins” … While Maxime is the victim of a set-up, Rose tries to help Jasmine. At the same time, Zechariah’s methods do not appeal to everyone.

Friday, September 24 in Here everything begins …

MAXIME IS A VICTIM OF A VENGEANCE

At the commissary, Maxime tries to have an explanation with Salomé. Unable to bear to have made him suffer, he admits having made a terrible mistake and then declares that he has no desire for them to separate. Angry, Salomé retorts that he would have done better to think about it before.

Subsequently, Maxime finds Ambre in the park and accuses him of having sown discord in his relationship. If she swears otherwise, however, Amber thinks it’s a good thing Salome knows the truth. While she imagines being able to live a story with him, the son Delcourt once and for all clears things up with her and declares that he will never love her.

In cooking class, Salomé gives a demonstration in front of her classmates. Insofar as the apprentice chef refuses to answer her questions, Ambre takes pleasure in reminding her in front of everyone that she has not tried to steal her boyfriend. With a smirk, she even goes so far as to claim that it was Maxime who insisted on luring her in his nets. And to close the show, Ambre declares that the latter did not hesitate to throw her away after putting her in her bed before launching that she has not lost anything.

In the corridors, Maxime’s infidelity quickly goes around the students and opinions on the subject diverge. When he learns that the two young women have settled their accounts in progress, Maxime hastens to go see Ambre to blame her for having distorted the truth in order to hurt the one he loves. When she asks him to stop believing himself to be perfect, he takes her firmly by the arm and orders her not to approach Salome any more. Unfortunately, Amber doesn’t intend to be impressed.

Later, Solal arrives at the institute in a black anger and attacks Maxime for having disrespected his girlfriend. The tone rises so much that they come to blows. During their altercation, Maxime drops his phone to the ground.

Shortly after, they are summoned to the management office. Teyssier, who doesn’t give a damn about their explanations, threatens to exclude him from the institute if he starts over. Before he leaves, Antoine gives him back his phone, which he lost in the park. In the minutes that follow, all the students receive a photo of naked Amber on Maxime’s bed. And things get even worse when Enzo tells his friend that the snap was sent from his phone.

While walking with Naël in the park, Rose sees Jasmine revising her cooking lessons. Also having frequently changing moods, Rose implies to the young woman that she has bipolar disorder like her and encourages her to be followed. Unfortunately, Jasmine instead finds that she is fixated on herself and the sum of leaving her alone.

Furious, Jasmine joins Deva in the locker room and accuses her of talking to Rose behind her back. Deva may well assure that she has nothing to do with it, she does not believe her and is particularly unpleasant. During the cooking class, tensions persist between them. As the tone rises, Clotilde is forced to intervene.

The latter then goes to see Rose to report the incident to her. Her sister being certain that Jasmine is suffering from bipolar disorder, Clotilde agrees to give her a few days to convince her to take care of herself.

ZACHARIE’S METHODS DO NOT PLEASE EVERYBODY

Clotilde is far from enchanted by the return of Zacharie Landiras to the institute and has a hard time seeing him as a teacher. According to him, his students will learn daring at his side and he hopes to succeed in getting them out of the narrow framework of this establishment.

Subsequently, Zacharie arrives late for his first pastry class. While Mehdi was hoping to learn the flocking technique, the pastry chef decides to change the program to show them the importance of smell in this discipline. To do this, he takes his students outside and asks them to smell the earth. A working method that Mehdi does not like at all.