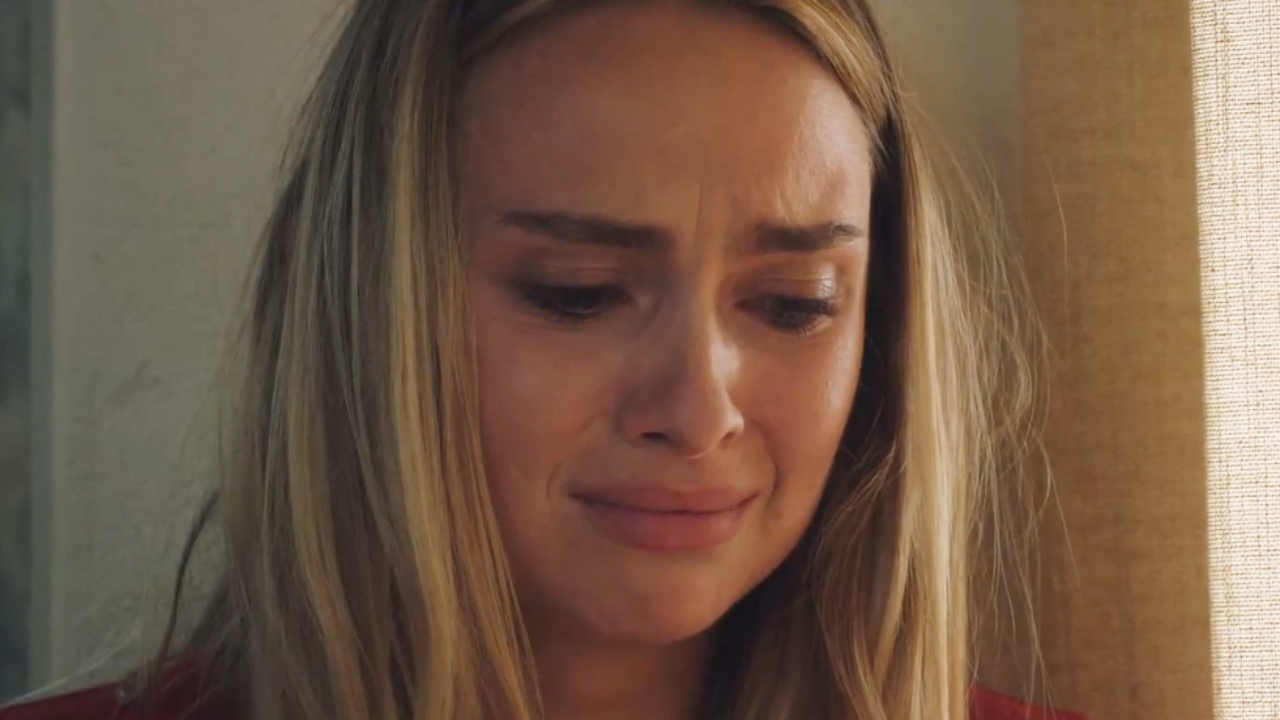 In the next episode of “Here everything begins” … While Salomé discovers the truth, Rose wonders about Jasmine’s state of health. Lisandro shows himself jealous of Tom.

Thursday September 23 in Here everything begins …

In the morning, Salomé announces to Maxime that she has given up the internship in chef Mancini’s restaurant out of love for him. Having felt particularly fragile in front of Amber, she admits that she has made films to the point of wanting revenge. As she hopes he will one day forgive her, Salomé invites Maxime to join her at the studio later in the day to cook.

Shortly after, Maxime joins Enzo and tells him about his conversation with Salomé. Although he finds her attitude rather classy, ​​the son Delcourt adds that this does not erase what she has done. When Amber arrives, she is particularly tactile with Maxime, which does not escape Enzo who quickly understands that his friend has succumbed to temptation.

Subsequently, Maxime makes Amber understand that what happened between them the day before was a mistake. Although he claims to be very much in love with Salomé, Ambre is sure that he is starting to have feelings for her and even considers explaining the situation to his girlfriend. Only, Maxime categorically refuses that anyone, and even less Salomé, is aware of their adventure.

Without delay, Maxime goes to see Salomé at the studio and thanks her for having apologized to him. Having no desire to lose her, he declares that he missed her a lot and the couple quickly regained their bond. At the end of the live, they kiss when Amber interrupts them to invite them to have a drink to celebrate his move in with Solal.

In the evening, the discussion quickly turns around polyamory. If they find it very good that Amber and Solal have managed to find their balance, Salomé and Maxime indicate that they would be incapable of loving more than one person at the same time. Uncomfortable, Solal cuts the conversation short and asks Amber to follow him into the bedroom.

The couple calculated their move well. Seeing Salomé approaching the bedroom through a mirror, Solal pretends to be angry with his girlfriend for having slept with Maxime. Salomé then immediately enters into a black anger and accuses Maxime of having made fun of her. As he tries to hold her back, she slaps him and leaves the premises furious.

While taking stock of the first year students, Clotilde relates to Antoine her concerns about Jasmine. Seated at the next table, Rose intervenes in the conversation and tells that Lætitia surprised the young woman crying in the locker room a few days earlier. To understand what’s going on, Antoine promises to keep an eye on her.

In cooking, Jasmine is enthusiastic and motivated, which is not lost on Chef Armand. Later, Rose sees Jasmine gleefully baking to move a bay leaf. Surprised by her change of mood, Rose seems very thoughtful. Insofar as she noticed that the young woman could go from a state of absolute depression to euphoria in a snap of the fingers, Rose begins to wonder about her state of health.

LISANDRO IS JALOUX OF TOM

In the double A, Anaïs helps Tom to make a perfect setup. Under the spell of his comrade, he does not hesitate to shower her with compliments. A bit jealous, Lisandro intervenes quickly and curtly signals to his companion that this is not a private lesson.

At the end of the service, the head waiter criticizes Tom for having made several careless mistakes. Even though the young man guarantees that it will not happen again, Lisandro is merciless and threatens to put him in the office if it happens again. As he tries to understand why his teacher is so angry with him, Charlene reveals to him that Anaïs and Lisandro are in a relationship.

Tom then waits for Lisandro at the end of class and apologizes for hitting on his girlfriend. The professor does not hold it against him and recognizes moreover that it was not right before promising that it will not happen again. Later, Lisandro admits that he was jealous of Tom, which makes Anaïs smile who makes him understand that he has nothing to fear.