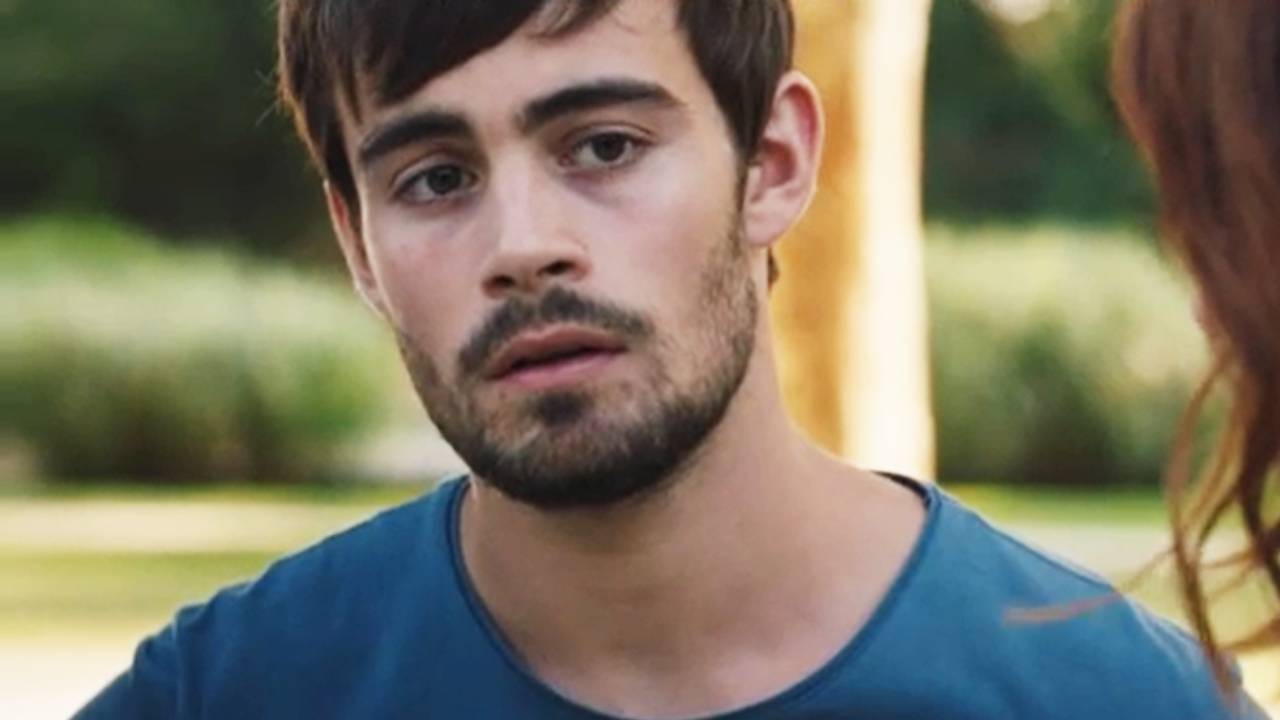 In the next episode of “Here everything begins” … While Maxime discovers the truth, Emmanuel challenges Louis. Eliott reveals another talent.

Tuesday September 22 in Here everything begins …

Certain that Maxime cheated on her, Salomé is determined to take revenge. Without scruples, she then tells Anaïs that she advised Maxime to add spices in her recipe for the truffle test. Anaïs, who is outraged, does not endorse her friend’s behavior and rather encourages her to have a discussion with Delcourt’s son.

Meanwhile, Amber brings breakfast to Maxime who is still in bed. While discussing the recipe they plan to present for the cooking test, Maxime cannot help but find it risky to add tandoori to their soup, but Ambre thinks on the contrary that it would be a nice way to surprise Chef Mancini. . As Salomé will soon arrive, Amber tidies Maxime’s room but deliberately leaves two cups in evidence before leaving.

Later, Salomé joins Maxime in his room. As she prepares to tell him the truth, she changes her mind when she sees the two mugs on the floor. When Maxime specifies that his friend has simply come to discuss the competition, Salomé pretends to believe him and then leaves to prepare for the competition.

At the end of the first round, Chef Mancini and Chef Guinot proceed to the tastings. If Maxime and Ambre hoped to surprise with their velvety, chef Mancini unfortunately considers their dish irrelevant to the great happiness of Salomé who is inwardly jubilant.

Understanding that his girlfriend was on purpose to mislead him, Maxime hastens to go see her for explanations. Salome, who is furious, accuses him of having slept with Amber. After swearing that nothing had happened with her, the Delcourt son warns her that she is ruining everything and then says that he never wants to see her again.

EMMANUEL PUT LOUIS TO THE CHALLENGE

To put his plan into action, Emmanuel suggests that Louis bring his father’s game recipe up to date. Louis later finds Charlene and apologizes for his jealousy before promising that it won’t happen again. He then goes on to mention Teyssier’s proposal. Although excited at the idea of ​​following in his father’s footsteps, he hesitates to take the plunge because the recipe is complicated.

For his part, Teyssier reports his plan to Theo. Convinced that Louis will never manage to achieve such a technical preparation, Emmanuel wants to create an event during which the young man will have to present his dish in front of everyone and is counting on public humiliation so that he leaves the double A definitively.

Not far from there, Louis finally decided to take up the challenge. His mother may try to convince him to prove himself with a less complicated recipe, Louis does not budge.

To help Eliott regain his taste and smell, Greg tries to stimulate his senses by blindfolding him. Unfortunately, the experiment is a failure. Forced to accept the situation, Eliott now wishes to think about his retraining.

To change his mind, he takes refuge in the park to dance where he arouses the admiration of his comrades and more particularly of his boyfriend. The young man then recounts that he met a troupe of dancers when his parents kicked him out. Over time, these people became a family he lived and danced with.