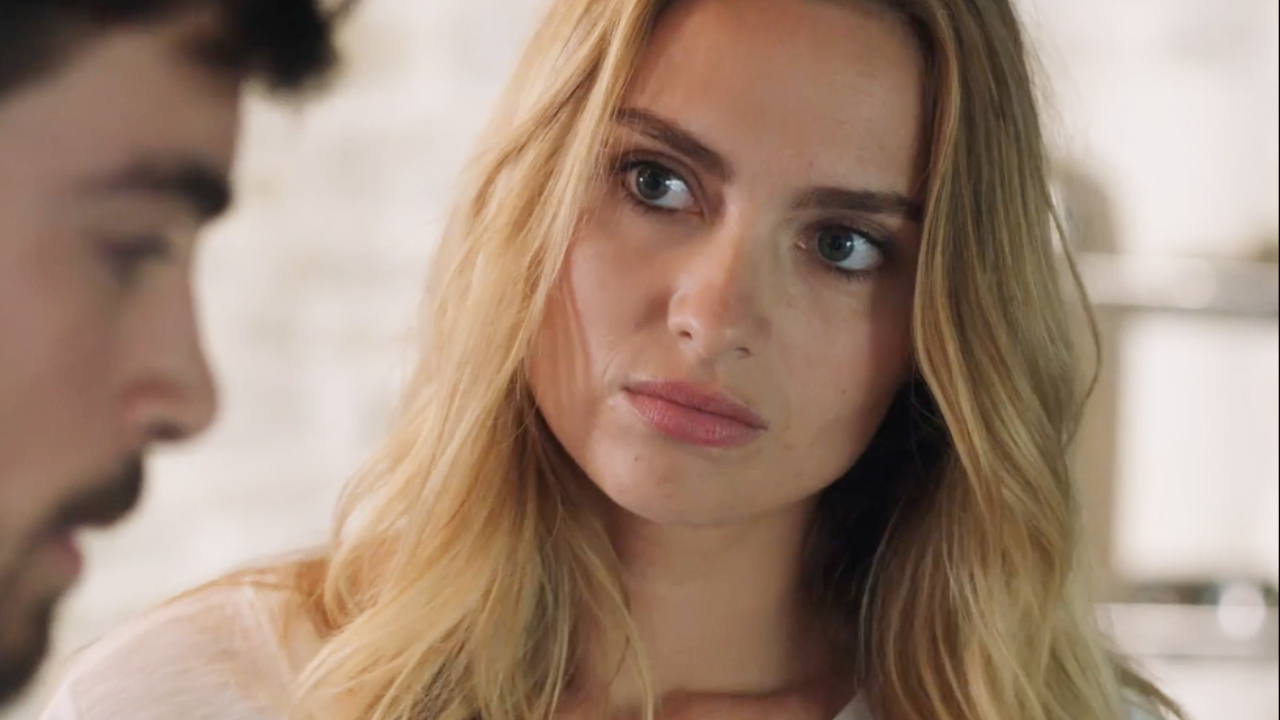 In the next episode of “Here everything begins” … While Salomé takes revenge on Maxime, Teyssier wants to protect his daughter. At the same time, Ambre and Solal leave the salt marshes.

Monday, September 20 in Here everything begins …

Salomé spent the weekend with her parents without giving any news to Maxime and their relationship was strained on Monday morning.

Later, Claire brings together all the students participating in the competition and introduces them to the three-star chef Richard Mancini. For the first round, they will have to develop an entry that sublimates the truffle in a daring way. At the end of this test, two pairs will be selected and then decided in a final test which will take place on Wednesday. The winner will then be offered a two-week internship in Chef Mancini’s restaurant in Montpellier and will accompany him on the Sud de France stand during the next gastronomic fair to be held in Paris.

Without waiting, Ambre and Maxime put themselves in the kitchen. If the young woman tries to convince him to change clerks in order to ease the tensions with his girlfriend, Maxime refuses because it is with her that he decided to work. While cooking, they get sprayed with a badly closed blender. As they are dirty from head to toe, son Delcourt invites his partner to take a shower in his room. When she undresses in front of her eyes, Maxime can not help but look at her, which pleases the young woman very much.

While Amber finishes drying off, Kelly arrives in Maxime’s room. Ambre a beau explains to her what really happened, Kelly finds her aunt in the kitchen and brings her back what she saw. Furious, Salomé confides in Anaïs. Certain that Maxime cheated on her, she fully intends to take revenge by hitting hard and where it hurts.

To do this, Salomé joins Maxime in the kitchen. After apologizing to him for his behavior over the past few days, she advises him to enhance the taste of his recipe with tandoori, a spice that absolutely does not go well with truffles and that Chef Mancini loathes.

EMMANUEL WANTS TO PROTECT HIS DAUGHTER

To take a step towards Charlene, Emmanuel has set up an alternation between Theo and Louis at the head of the double A. For his part, Constance makes Emmanuel and Theo promise to make sincere efforts to forgive the young man. Once alone, Teyssier assures his son that they won’t have to wait long before Louis scuttles himself.

Louis is starting his week as a double A chef and chooses Charlène as his second before telling his team that in his kitchen, demands are paramount. And to add that everything will be fine if they do not play the slack.

At the end of the service, Charlene is about to leave the institute when Louis catches up with her to find out where she plans to go. Annoyed, she retorts that she has no accountability to him. As the tone rises, Charlene ends the conversation to go about her business. Teyssier, who attended the tense exchange in the distance, warns his daughter that if Louis starts talking to her like this again, he will pay dearly. Able to handle the situation on his own, she summons him to mind his own business.

Back home, Emmanuel tells Theo about the dispute between Charlene and Louis. Particularly worried, he returns to his initial plan, namely to destroy Louis. Moreover, he already has an idea of ​​how to settle his score while remaining under the radar.

Célia and Solal come back from a romantic walk in the salt marshes. Seeing the lovebirds kissing, Diego sees red and accuses the young man of cheating on his girlfriend. Celia tries to explain the situation to him, but Diego has a hard time understanding the concept of polyamory.

As he worries a lot for her, he says that this story goes straight to the wall. Célia reassures her grandfather then but indicates that she does not intend to break up before promising to take care of her. Unfortunately, he refuses to be the accomplice of such a story and asks his granddaughter to kick them out of his house on the spot.

Célia therefore makes an appointment with Ambre and Solal to tell them about the situation. The apartment of one of his friends having become available, the Gaissac girl manages to let them rent it. A few hours later, Ambre and Solal move into their new home. When Solal offers to move in with them, Celia replies that she is not yet comfortable enough in this affair to live with them. Despite everything, she certifies that they will continue to see each other every day.