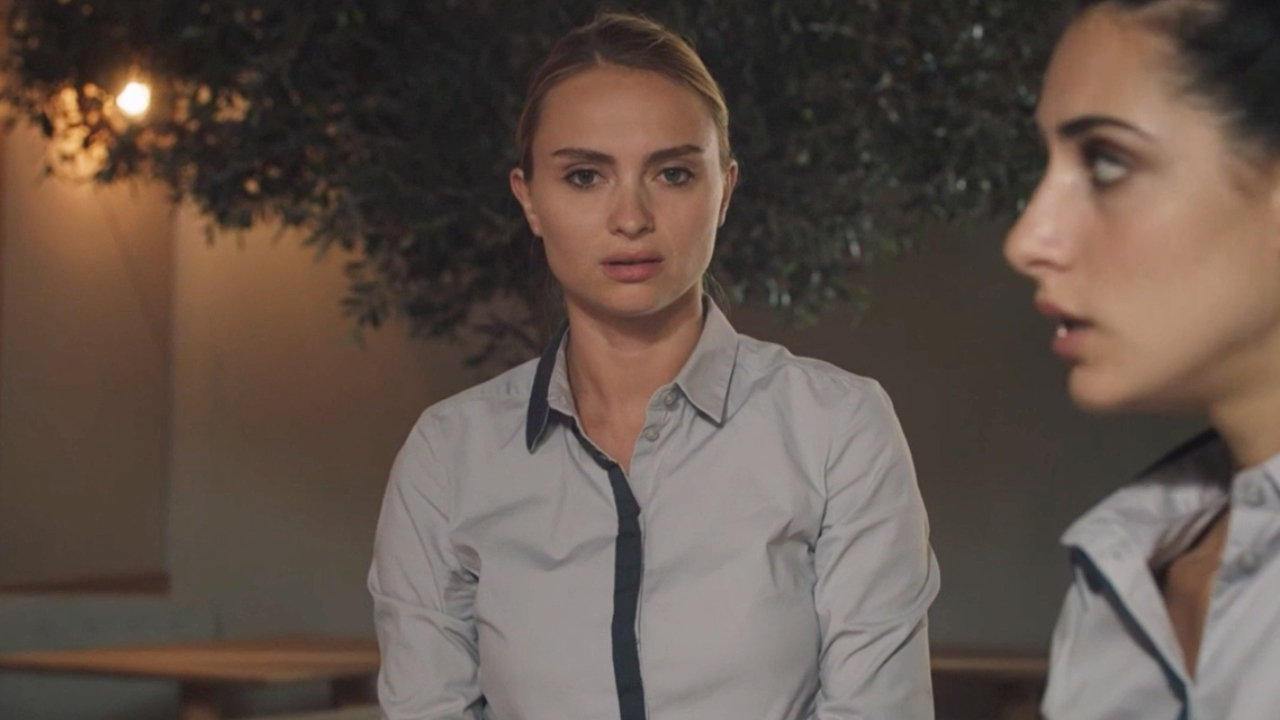 In the next episode of “Here everything begins” … While Teyssier makes a decision, war is declared between Salomé and Maxime. At the same time, Rose decides to find a new family in Naël.

Friday September 17 in Here everything begins …

Greg shows Antoine and Teyssier the video of Lionel putting out a fire. Unfortunately, the director still refuses to reinstate Lionel. A hard blow for the son Delobel who sincerely hoped to convince him to give his friend a second chance.

Eliott then had the idea of ​​sending the video to the whole institute, but the results were mixed with the students. If Kelly and Hortense are ready to give Lionel a chance, Tom fears that he will not be able to control his impulses with no one to watch him. For his part, Enzo prefers to refrain from giving an answer.

For his part, Antoine tries to convince Emmanuel. As he sticks to his positions, the principal reminds him that nobody let him go when he had his cocaine problems. Shortly after, their discussion is interrupted because the students summon Teyssier to the amphitheater to ask for Lionel’s reinstatement. Speaking, Eliott explains that we cannot destroy the life of someone who wants to get out of it which earns him applause from all.

Although he did not appreciate the show, Teyssier ends up changing his mind and agrees to reinstate Lionel on the condition that he receives serious treatment. Without hesitation, the young man commits to it. Back home, he confesses to his sisters that he has a problem with the fire and tells them the truth about the fires in Villeurbanne and the institute. Very moved, Lionel swears that he will finish his studies and that together they will be able to set up the restaurant in memory of their mother.

WAR IS DECLARED BETWEEN SALOMÉ AND MAXIME

During sport, Enzo tells Maxime of his disappointment regarding Salomé’s attitude towards him. The son Delcourt then recognizes that his girlfriend is abusing especially since she is fixating on Amber. While Enzo thinks he is interested in the young woman, Maxime says otherwise. However, he does not intend to stop working or be friends with a woman to reassure his girlfriend.

In cooking class, Maxime tells Ambre that he intends to enter the competition. As he needs a first-year clerk, he accepts that she participates alongside him. Happy, Amber jumps into her arms.

For her part, Célia confirms to Salomé that Amber has views on Maxime. And since bad news never comes alone, she also learns that her boyfriend has decided to enter the contest with her rival.

Furious, she arrives in the kitchen and gives Maxime a fit of jealousy. While she does not know if she will be able to bear to see him working with Amber, the latter retorts that she will have to get used to it because he does not intend to change partners.

ROSE DECIDES TO FIND A NEW FAMILY IN NAËL

Judging her reaction of the day before excessive, Rose is no longer certain of being able to take care of Naël properly. As she becomes more and more attached to the baby, she contacts the social worker to find him a new foster family.

Subsequently, Rose joins Martha and apologizes to her. When the latter, who does not hold it against him, offers to keep Naël again as soon as she needs it, Rose indicates that she is looking for a new foster family. Indeed, the way she reacted the day before made her understand that she was too emotionally involved and that she no longer had the necessary distance to make the right decisions. Because of this, Rose believes that it would be better for everyone for the little boy to go away.

Later, Rose meets social assistance who is reassuring and assures that she will find a family to take care of Naël. As the administrative procedures can take three weeks, Rose agrees to keep him for the time necessary to avoid him being placed in a nursery.

At the end of the day, Antoine comes up with the idea of ​​officially adopting Naël. Although her dream has always been to be a mother, Rose has never recovered from the loss of her daughter Tess and refuses to live in fear of losing another child. Although she will miss Naël a lot, she adds very moved that it will be better this way.