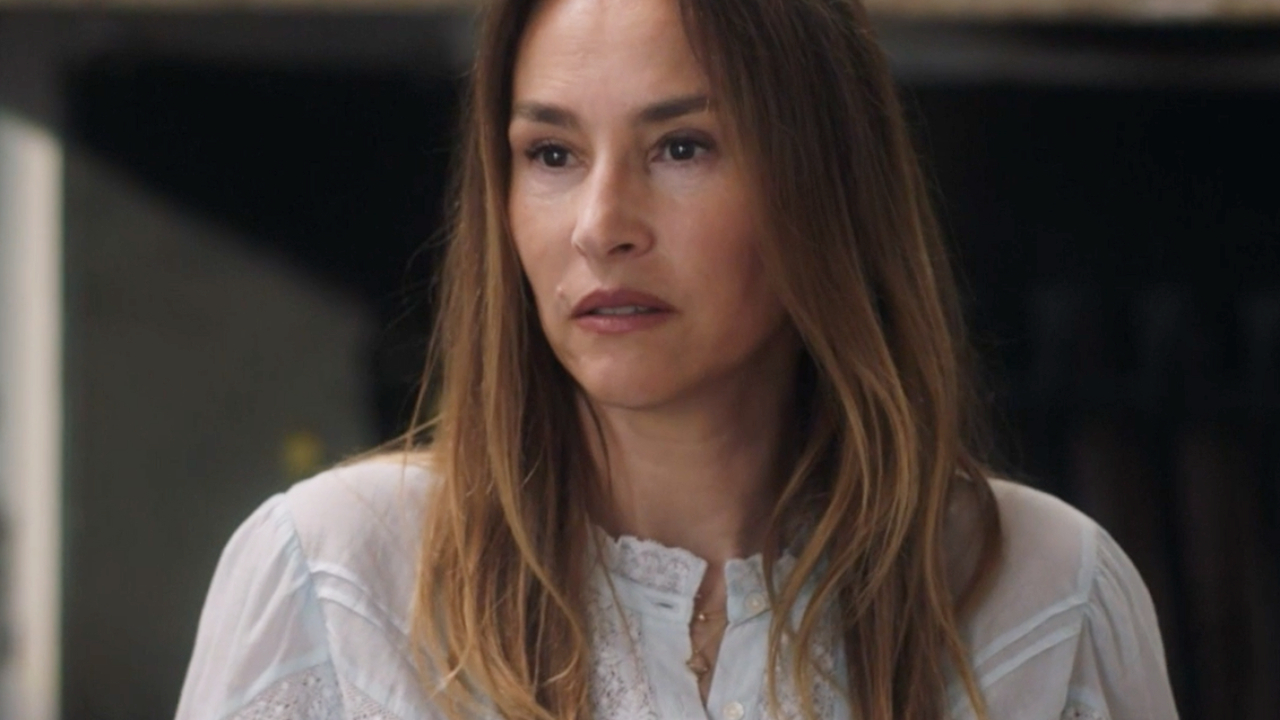 In the next episode of “Here everything begins” … While Greg finds a solution to help Lionel, Salomé apologizes to Maxime. Martha takes care of Naël for the day.

Thursday September 16 in Here everything begins …

Determined to leave the institute, Lionel prepares his suitcases. A hard blow for Greg who has trouble seeing his best friend leave. Very moved, they hug and promise to continue to see each other.

Lionel then announces his departure to Mehdi, Hortense and Eliott. While Hortense apologizes to him for reporting him, Eliott declares that he does not deserve what is happening to him. Indeed, he would have preferred that he take responsibility for his actions rather than being lynched by everyone. Lionel then takes the opportunity to tell him how happy he is to see Greg so happy since he has been in his life, then asks him for forgiveness for having sown discord in their relationship.

Back with his father, Lionel informs his sisters that he is no longer a student at the institute. To cover his son, Stéphane claims that he was fired for having taken his defense during a clash with the director. For her part, Kelly refuses to give up and summons Greg to act so that Lionel returns to school. The son Delobel then has the idea of ​​showing his comrades that Lionel is not a dangerous boy and that he can be cured.

Shortly after, he arrives at Lionel’s to make him believe that Kelly is causing a scandal in the commissary’s parking lot so that he is reinstated. On the spot, Greg admits that he lied to him. Insofar as cooking has always been his passion, he pushes him to seek treatment so as not to give up his dream.

To prove to him that he can get by, Greg sets fire to some wooden pallets and asks Lionel to put it out. If he is initially absorbed by the flames, the latter however manages to regain control by seizing a fire extinguisher to suffocate the blaze. Greg then films the scene with emotion. Once the fire is out, Lionel breaks down in tears in the arms of his best friend who tells him how proud he is of him.

SALOMÉ EXCUSES HER EXCUSES TO MAXIME

The atmosphere is tense between Maxime and Salomé, which did not escape Ambre. While the latter worries about being the reason, the Delcourt son assures her that this is not the case and then explains that Salomé asked him not to participate in the competition in order to have every chance of winning. Shocked by her selfishness, Amber signals that the basis of a couple is respect and not to impose their whims. Hearing them speak, Célia, who thinks she’s doing a lot, insists on talking to Amber.

Once alone, she criticizes him for taking advantage of the situation to get closer to Maxime. Ambre retorts in vain that she cannot stand seeing a dysfunctional couple, the Gaissac girl affirms that it is none of her business and urges her to let them manage their stories.

Meanwhile, Salomé, Enzo and Mehdi register for the competition. As Enzo notices that Maxime is not on the list of participants, Salomé admits that she encouraged her boyfriend not to take part. Unsurprisingly, Medhi and Enzo totally disapprove especially after all he has done for her.

Subsequently, Salomé finds Maxime in the park and apologizes to him for being so selfish. Even if she encourages him to enter the competition, Maxime has a little trouble digesting the headaches and arguments.

MARTHA TAKES CARE OF NAËL FOR THE DAY

Rose having landed an interview with a great chef for her book, Martha and Theo agree to take care of Naël in his absence and take care of the baby. Very invested in her mission, Marta even takes pictures to show Rose that all is well.

Later, Rose returns to the institute but cannot reach Martha. Very anxious to be without news, she begins to imagine the worst. Antoine tries to reassure her but Rose is on the verge of tears.

At the end of the day, Martha returns from her walk in the salt marshes with Naël. Furious, Rose reproaches him for not having warned her and for having been unreachable. And to accuse him of having been completely irresponsible.