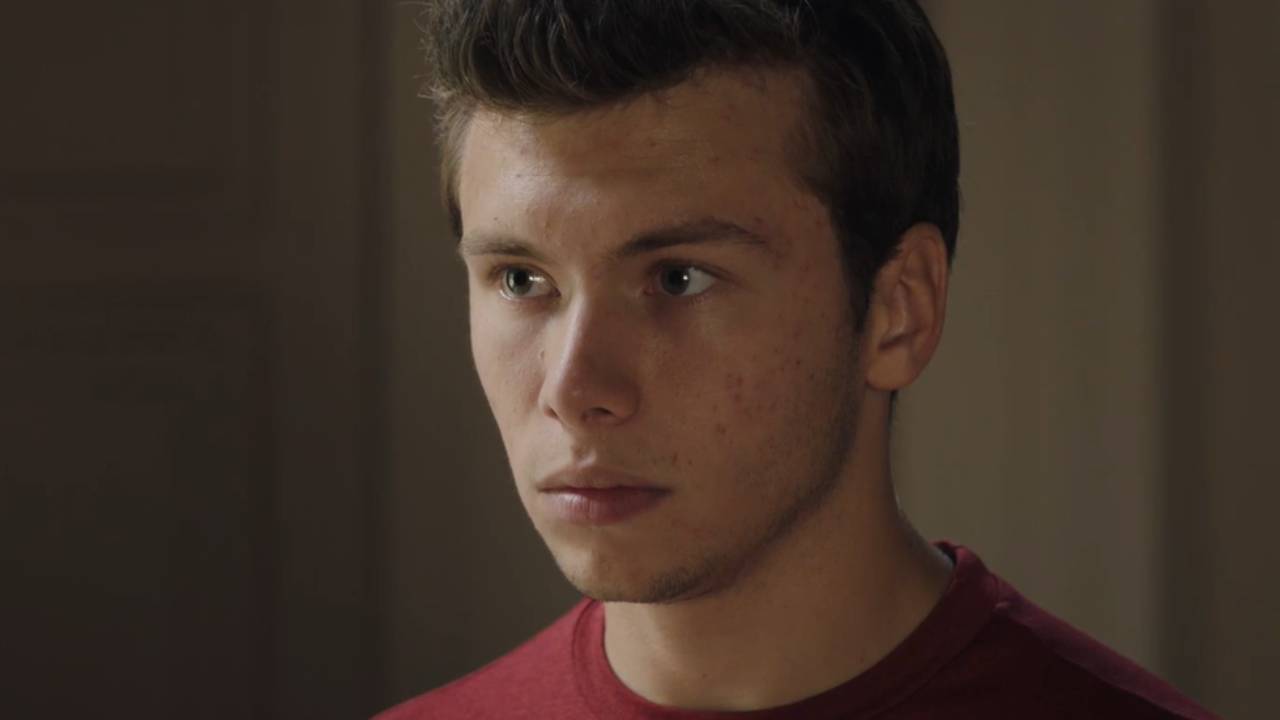 In the next episode of “Here everything begins” … While Lionel takes an important decision, nothing goes between Salomé and Maxime. At the same time, Jasmine panics.

Wednesday September 15 in Here everything begins …

Now all aware of Lionel’s involvement in the two fires at the institute, the students give him a very special welcome. Indeed, they amuse themselves by throwing all his things in the yard to show him that he is no longer welcome. Present on the scene, Greg takes his defense but without success.

For his part, Lionel attacks Tom who refuses to see him stay at the institute after everything he has done. As they are about to come to blows, Hortense intervenes to separate them. When Antoine arrives there, Tom accuses him of doing nothing to ensure the safety of the students and adds that they all risk their lives by dealing with an arsonist on a daily basis. Angry to see Lionel being treated this way, Antoine reminds them that there are other solutions than exclusion and then promises to make his decision regarding Lionel’s fate quickly.

For his part, Teyssier learned the news through rumors in the hallway. While he orders the immediate exclusion of the student, Antoine opposes it because according to him it would be more judicious to accompany him towards recovery by making him undergo therapy. To decide, Guillaume suggests asking Constance’s opinion.

At the same time, Eliott is terribly angry with Hortense for having denounced Lionel when he had asked her not to say anything. No matter how much she replies that she did this for fear he would do it again, Eliott specifies that if he was able to overcome it all, she should have been able to too. And to continue that a good person does what is right, not what reassures him. Words that hurt Hortense enormously, who comes to think that her friend hates her.

Greg later finds Eliott and apologizes for the harm he did him. The latter then takes advantage of this moment to confide to him that what happened in the morning really hurt him. Having experienced a similar situation in the past, Eliott did not appreciate attacking a man already on the ground. During this open-hearted discussion, the two young men tell each other how much they miss each other before reconciling with a kiss.

At the end of the day, Constance sees Lionel to determine if he is ready for therapy. During the exchange, he says that he always knew how to control his arsonist impulses until the death of his mother. When the nurse tries to get him to speak on this subject, Lionel leaves the premises in a hurry with tears in his eyes and goes into the principal’s office. As he is aware of being dangerous and that he will not be able to change, Lionel has made the decision to leave the institute for good.

NOTHING GOES BETWEEN SALOME AND MAXIME

When he wakes up, Maxime announces to Salomé that he must train with Ambre on a recipe. In the grip of jealousy, the young woman believes that it pleases her boyfriend that Amber turns around him. Tired of having to justify himself on his relationship with his comrade, the Delcourt son cuts the conversation short by going to take a shower.

In the kitchen, Ambre reports to Maxime the altercation she had with Salomé the previous Friday. While he struggles to understand his girlfriend’s reaction, Amber reports that she is polyamorous and that women often tend to see her as a threat. However, she assures him that things will work out eventually.

The chef Guinot then gathered her students in the amphitheater to tell them that the next competition will be on the theme of the Occitan truffle, with an internship with the three-star chef Richard Mancini. In addition, registered students will have to choose one of their first-year comrade as a clerk. Immediately, Salomé and Maxime show interest.

At the end of the day, Salomé joins Maxime. Wishing things would calm down in their relationship, she offered him a romantic stroll, but Maxime would first like to finish his registration for the competition. Insofar as she also wishes to participate, Salomé, who excludes being in competition with the man she loves, asks her not to register and to try her luck the following year. Unfortunately, he judges his reaction selfish and prefers to leave.

Jasmine did not attend Chef Armand’s evaluations. Worried about her roommate, Deva finds her mate in their room and tries to figure out what’s going on. Having experienced Clotilde’s remark very badly a few days earlier, Jasmine questions her culinary abilities and did not have the motivation to take the exams.

Later, Jasmine is summoned by Clotilde and Teyssier who seek to understand why she skipped school. Uncomfortable, the young woman replies that she was too tired to come. When Clotilde asks her to come to the kitchen to redo the imposed exercise, Jasmine panics and fears she will not be able to do it. If the chef Armand is reassuring, Teyssier leaves her no choice.

In the kitchen, Jasmine is overcome by stress and cannot make the fish fillets required by Clotilde. Even if she risks having zero, she leaves the place.