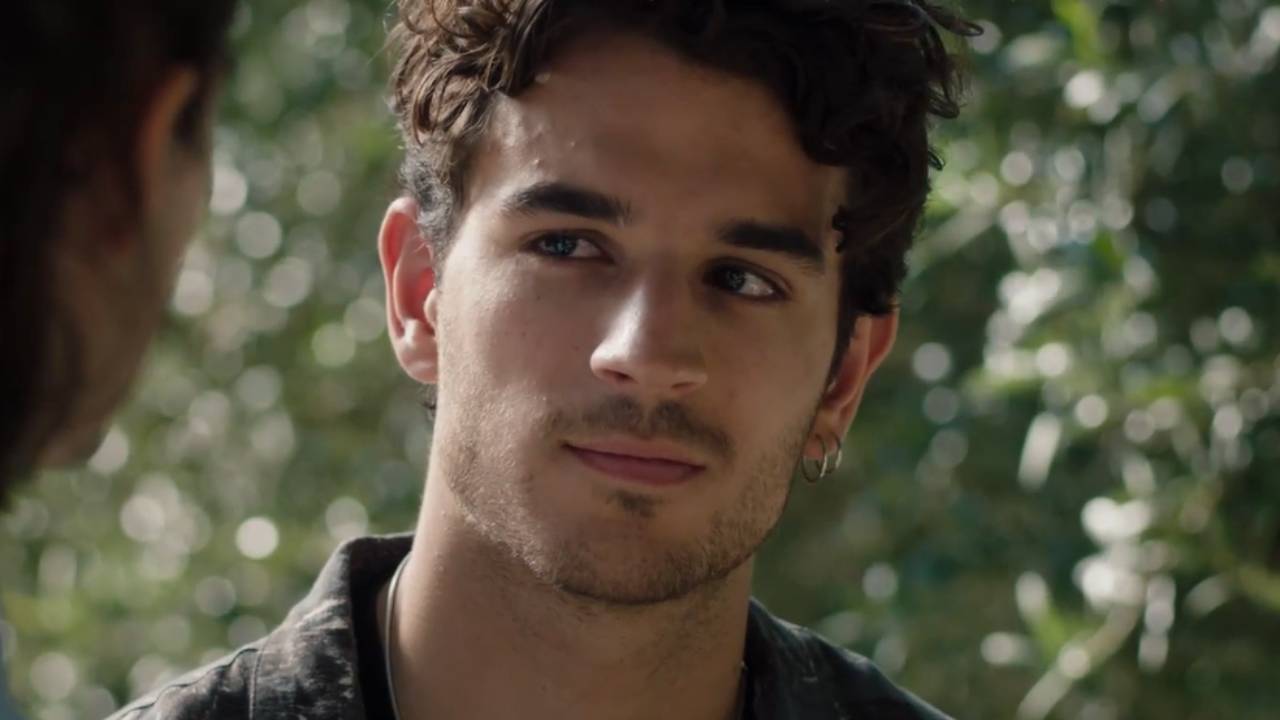 In the next episode of “Here everything begins” … While Stéphane protects his son, Salomé sets things straight with Ambre. Deva seems to be hiding things.

Friday September 10 in Here everything begins …

After spending the night with Lionel, Kelly is worried to notice that he disappeared in the early hours of the morning. Panicked at the idea that he had new arsonist impulses, the young woman goes to the Lanneaus and expresses her concern to Stéphane. Without delay, they go looking for him and find him at the commissary where he has caused a new fire.

Absorbed by the flames, Lionel does not react. Stéphane then quickly grabs a fire extinguisher and manages to extinguish the fire. Once the flames are extinguished, Lionel recovers his spirits. While he wishes to denounce himself, Stéphane refuses and decides to hide the soot marks while waiting to come back in the evening to clean everything up.

For his part, Greg spent the night thinking about Eliott. Not having any desire to see their story end like this, the son Delobel joins him in the park to have a discussion with him. Unfortunately, Eliott prefers to keep his distance so that their breakup is as easy as possible.

Hortense, who is present, waits for Eliott to leave to reproach Greg a lot. As she pushes him to do the right thing by denouncing Lionel, Greg responds that he doesn’t see himself swinging his best friend. When he asks her what she would do if Eliott were in Lionel’s place, Hortense does not know what to answer.

Meanwhile, Tom and Celia collect ingredients from the commissary. By moving bags stored on the ground to find rice, the two students discover the traces of burns and hasten to warn Antoine.

A few steps away, Kelly advises Lionel to undergo therapy but the latter is completely closed to this idea, convinced that his problems will never end. While walking in the park, the couple come across a crowd in front of the commissary and Charlene explains that someone tried to set fire to them. For his part, Antoine tries to reassure the students by promising to clear up this story as quickly as possible.

The information having quickly circulated to the institute, Eliott finds Greg who confirms to him that Lionel is indeed responsible. Even if Eliott does not intend to denounce Lionel for what he has done to him, he waits on the other hand for Greg to do it for him to prove to him that he chooses him. Although he realizes that the noose is tightening dangerously around his friend, Greg still refuses to give up on him. And when Eliott questions him about whether he’s ready to sacrifice his boyfriend for that, Greg replies that he never wanted this although he loves him deeply.

At the same time, Antoine questions Stéphane. As the latter claims not to have noticed anything abnormal during his round, the principal has no other solution than to call the gendarmes to ensure the safety of his students. To protect his son, Stéphane then makes believe that he is the much sought after arsonist.

In the locker room, Amber helps Maxime to button his shirt under the amused gaze of Enzo who understood his comrade’s little game. While teasing his friend, Enzo realizes that he is not immune to Amber’s charm either.

Later, Salomé takes advantage of setting up the double A with Maxime to share her concerns about Ambre. A bit annoyed, he ensures that nothing is happening between them and summons his girlfriend to stop making films. Even though she trusts him, Salomé is wary of her comrade. When she urges him to be careful, Maxime goes back to work without answering her.

During the service, Ambre noticed the tensions between Maxime and Salomé. When she questions Maxime about what happened, he tells her about his girlfriend’s suspicions, but that doesn’t prevent Amber from looking at him as soon as his back is turned.

At the end of the day, Salomé arrives in the locker room and sets things straight with Ambre. Reassembled, she orders him to stop his game and adds that she will never be able to separate them. Célia, who was present, then encourages Ambre to drop the matter. In vain. The young woman intends to do what pleases her and all the more so as Célia has confirmed to her that she liked Maxime.

For her cooking class, chef Armand asks Deva and Jasmine to work as a team to make a recipe based on cuttlefish. At the end of class, Jasmine tries to get to know her new roommate at the boarding school by asking her questions about her life. However, Deva cuts her brutally as she doesn’t like to talk about herself too much.

Deeming her far too curious, Deva then meets Clotilde and asks to change rooms. The boss Armand tries to make her understand that she will not be able to flee every time someone wants to know her story but Deva fears that she will end up understanding. Clotilde is therefore reassuring and certifies that no one will ever know anything about it.