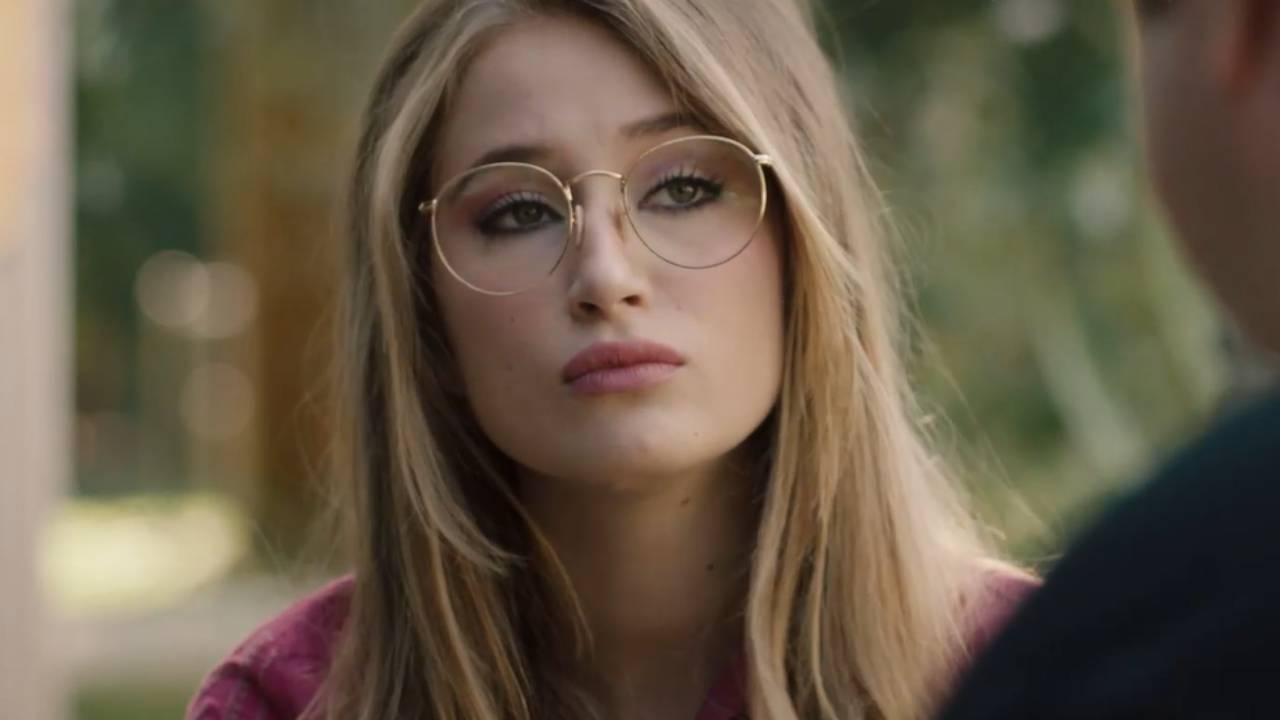 In the next episode of “Here everything begins” … While Eliott has doubts about Lionel, Charlene approaches Tom. Naël’s situation generates disagreements.

Tuesday 7 September in Here it all begins …

ELIOTT HAS DOUBTS ABOUT LIONEL

Despite the failure of his dish during Chef Guinot’s course, Eliott did not give up and intends to ensure his service at double A. Worried about him, Greg confides in Hortense and fears that he will be forced to give up his dream of becoming a great chef. However, the young woman is reassuring.

During the shot, Claire is surprised to see Eliott in the kitchen. Having an obligation of quality towards the customers, she refuses to reinstate him in the brigade for the moment. While Kelly considers the dismissal of Eliott unjust and hopes that the person responsible for the fire will end up denouncing himself to allow his comrade to advance, Lionel does not lead off.

At the same time, Eliott is completely demoralized but remains determined to get his hands on the person responsible for the fire, to the chagrin of Greg who would have preferred his boyfriend to focus on his recovery.

Later, Lionel joins Greg at the studio. The situation being delicate for him, the Delobel son pushes him once again to denounce himself. In vain. While he summons him to leave the scene, Eliott disembarks. And when the latter tries to find out the reason for their argument, Greg dodges the subject before offering his boyfriend an olfactory test for his rehabilitation.

Despite everything, Eliott asks himself many questions and even comes to wonder if Lionel would not be at the origin of the fire. Greg swears no, Eliott in turn confronts the son Lanneau but he says he has nothing to do with this story.

For her part, Hortense notices a very strange scar on Stéphane’s calf, sitting a few meters from her. Intrigued, she goes to meet him and questions him about his injury. Uncomfortable, Lionel’s father then claims to have fallen on a bicycle in his youth but Hortense, who did a year of medicine, knows that he lied to him because it is the traces of a serious burn. For Hortense, Stéphane is hiding something serious about the fire.

CHARLÈNE GETS CLOSER TO TOM

On her way to her parents’ house for breakfast, Charlene receives an icy welcome from her brother. Far from being fooled, Emmanuel understands that his daughter has come to visit him because of her health problems. Even if their relationship is not looking good lately, Charlene nevertheless wishes to be present for her father and plans to return to settle in the family home.

Back at the Guinots, Charlène told Louis about her project and told him about her father’s illness. As usual, the young man manages to turn the situation to his advantage and convince her to stay and live with him.

Rose is still angry with Antoine since he lied about Naël’s state of health. Not understanding why she is so opposed to the idea of ​​finding the baby’s mother this way, Antoine thinks to herself that she is doing this because part of her doesn’t want to see the little boy go. Annoyed, Rose guarantees that she wants to find out the identity of the baby’s mother as much as she does but that she intends to do things correctly.

Meanwhile, Anaïs confides in Maxime and Salomé that Naël is not doing well. This story echoing hers, Salomé is determined to find her mother. Also, Anaïs and Salomé then take advantage of the course given by the chef Armand to inform the first year students of Naël’s discomfort. If some students are worried, Amber points out that the mother has made a choice and encourages them to respect it.

Charlène, who overheard the conversation, does not hesitate for a second to overwhelm her comrades. According to her, Naël is much better without his mother who must be an unstable person. While Salomé retorts that not everyone is lucky enough to live in a little cocoon, Charlene has no mercy on Naël’s mother and hopes that the little boy will be taken in by a stable and loving family.

Columbo: how does it end?