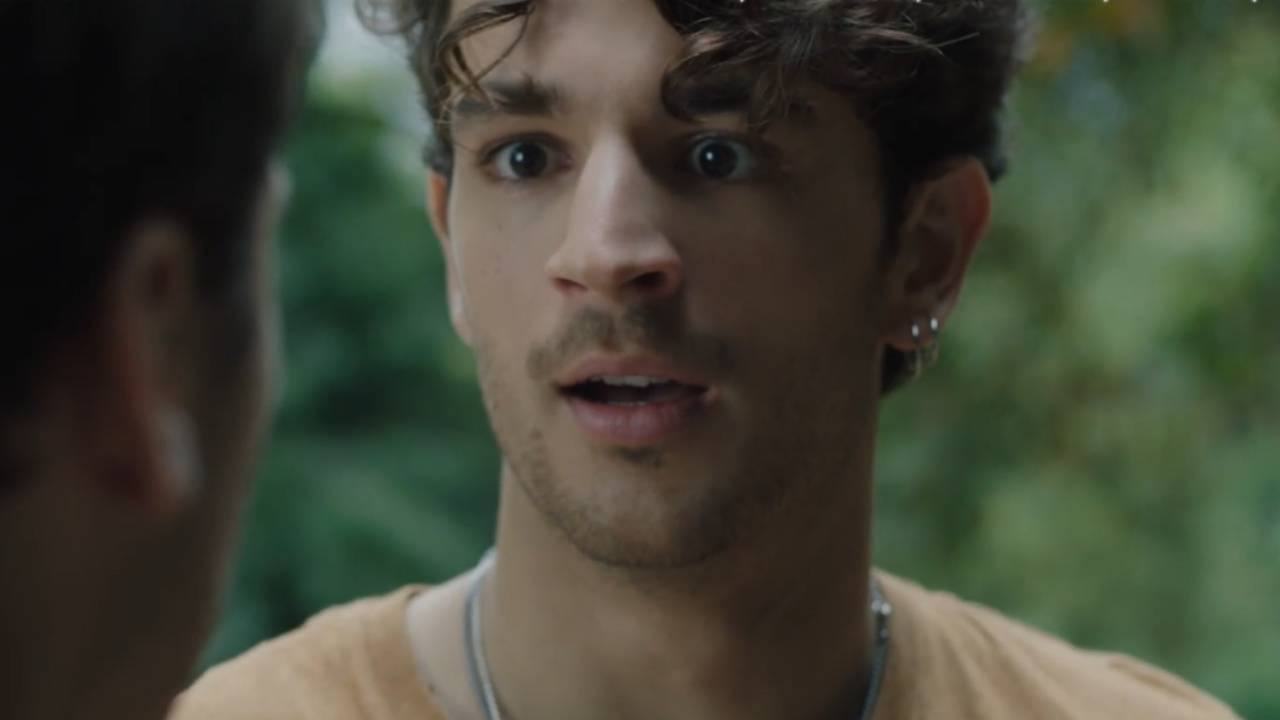 In the next episode of “Here everything begins” … While Lionel’s secret is discovered, Greg comes to Jasmine’s aid. For his part, Teyssier changes his strategy to separate Charlene and Louis.

Friday September 3 in Here everything begins …

In the morning, Lionel has fun burning an envelope but hastens to put it out when his sisters come downstairs to have breakfast. No longer able to bear to lie, he announces to his father his intention to denounce himself for the fire. Stéphane, who fears that he will be fired from the institute or worse, imprisoned for what he has done, makes his son promise not to say anything until he has passed his job interview.

Shortly after, Stéphane meets Antoine and Guillaume. If he was motivated and serious, Guillaume however has no desire to hire him because of Lionel’s involvement in the case of the fire. On the contrary, Antoine was touched by this father who is raising his three children alone and who is trying to get out of it.

Contacted by the firefighter in charge of the case, Antoine and Guillaume summon the students to the amphitheater to send them the results of the investigation. The principal tells them that the fire was of accidental origin and that it was caused by a candle that remained lit in the common room. Also, Antoine summons his students to stop the noises of corridors and the lawsuits. Even if there is nothing to know who is responsible, the principal leaves this person until the evening to denounce himself in order to avoid aggravating his case.

While Greg remains convinced that Tom is at the origin of this drama, Eliott instead targets Lionel. However, the son Delobel refutes this idea, specifying that his friend would never have lied to him about it. Later, Claire gives a class on the technique of smoking meat with a blowtorch. As he knows this technique, Greg lets Lionel take care of it. Fascinated by the flames, the Lanneau son almost burns his dish. A strange behavior that did not escape Greg.

Subsequently, when Mehdi notices that a blowtorch is missing, Greg immediately goes in search of Lionel with the help of Kelly.

For his part, Lionel sets fire to pieces of wood out of sight. Arriving, Greg takes off his shirt to smother the fire. The moment Lionel whispers he’s sorry, he realizes he’s responsible for the fire. Furious, he accuses her of having almost killed the man he loves.

By meeting Jasmine in the park, Greg questions her about her first week of classes at the institute. Without waiting, the young woman tells her that Rose thinks she is Naël’s mother because of a pacifier wrapper that was found under her bed.

Insofar as she does not know how to handle this whole affair, Greg goes to meet Rose and certifies her that she is wrong all along the line. Jasmine having done an internship last year in her father’s restaurant, he claims that she was not pregnant at the time. Evidence enough for Rose who understands that she has once again made a mistake.

At the end of the day, Rose and Antoine accompany Naël to the infirmary because he has a small outbreak of fever but Constance quickly reassures them.

In the grip of a new outbreak of sclerosis, Emmanuel goes to the infirmary in a bad state. Worried about her husband, Constance pushes him to be examined by his doctor so that he can readjust his treatment, but he refuses until he has found a replacement for Noémie nor succeeded in separating Louis and Charlene. As his wife fears losing their daughter by continuing to put pressure on him, he agrees to change his approach technique by doing things less frontal.

And it is by seeing later the budding complicity between Charlène and Tom during his pastry course that Teyssier has an idea. He then asks his daughter to give private lessons to Tom on the pretext that he has shortcomings in pastry. Without hesitation, she accepts, much to Louis’ chagrin.

But that’s not all. The chef, who has more than one trick up his sleeve, then meets Tom and encourages him to seduce Charlene. If he accepts, the director promises him a quiet and well-graded year. So he leaves her the weekend to think things over.