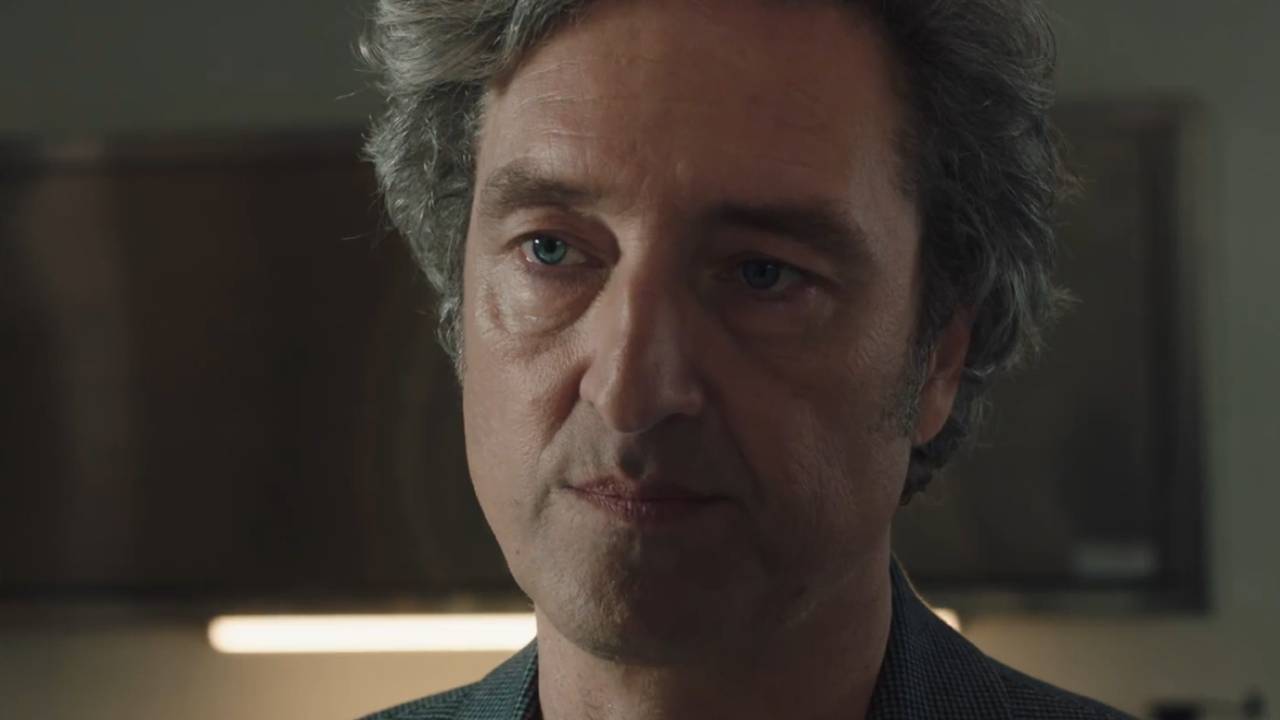 In the next episode of “Here everything begins” … While Salomé and Maxime are excluded from the Institute, Eliott thinks he is asexual. Meanwhile, Anaïs and Charlène come to blows.

Monday April 19 in Here everything begins …

SALOME AND MAXIME ARE EXCLUDED FROM THE INSTITUTE

Claire brings together all the students and teachers to announce that the Institute will now have two co-directors. While Chef Guinot remains in charge of all administrative decisions and the establishment’s strategy, Teyssier will ensure educational follow-up and management of double A. While this decision is not unanimous in the assembly. , the pastry chef undertakes to honor the memory of Auguste Armand and guarantees that the establishment will remain a place of excellence in the world of gastronomy.

When Antoine and Clotilde try to understand the reasons which pushed Claire to make such a decision, the latter urges them to respect her choice and to trust her. Only, Clotilde suspects her of hiding something.

Meanwhile, Louis asks Teyssier to respect his end of the bargain and to do everything possible to fire Maxime and Salomé. The pastry chef accepts on condition that he gets his hands on the original regulations drafted by Auguste thirty years earlier. Louis then sets to work and ends up unearthing the precious document.

Later, Teyssier joins his wife and makes a declaration of love to her. As Constance reminds him that she needs stability in her life, Emmanuel swears he’s not the same man anymore. Refusing to take the risk of losing her once more, he certifies that there will be no more lies between them and promises to make efforts with their son. Constance may be reluctant, she nevertheless agrees to give him a second chance.

At the end of the day, Teyssier finds Salomé and Maxime in the kitchen. Insofar as they had two marks below the average during the same quarter, the new director of the Institute excludes them as stipulated in the regulations and leaves them until the next day to leave the Institute.

ELIOTT THINKS TO BE ASEXUAL

Not having managed to make love with Greg, Eliott confides his distress to Hortense and Célia. In love with the young man, he does not understand why he cannot take this step with him. While Hortense wonders if he might be asexual, Eliott begins to read articles on the net. As he recognizes himself in the testimonies, he actually thinks he is asexual, especially since he never wanted to make love with Greg.

Even though he fears losing him, Eliott takes his courage in both hands and reveals to Greg that he is asexual. After Eliott lets go of falling in love with him, Greg kisses him passionately, explaining that he doesn’t care, that he too has fallen in love with him and that they will continue to move forward together.

ANAÏS AND CHARLÈNE COME INTO HANDS

In the double A, Anaïs has a sore foot because she stepped on a piece of glass. Lisandro then shows great care and even offers to help him change his dressing. When Charlene catches them in a confusing position, she takes a picture of them and hastens to post it on her social networks.

Upon discovering the photo, Enzo warns his girlfriend. At the end of the service, Enzo and Anaïs confront Charlene and summon her to delete the cliché. Unfortunately, the Teyssier girl refuses and has fun openly provoking Anaïs about Enzo and Noémie’s affair. When they come to blows, Enzo is forced to separate them.

In his office, Antoine lectures his students and asks Charlene to remove her publication before letting them go. The principal then orders Lisandro to keep his distance from Anaïs so that there is no longer any ambiguity.

Jupiter’s Legacy on Netflix: what does the press think of Mark Millar’s superheroic series? – News Series on TV

Here it all begins: what is Constance’s secret? [SPOILERS] – News Series on TV